MAET Board of Directors Meets October 19

JACKSON, Miss— The Mississippi Authority for Educational Television (MAET) Board of Directors will meet on Monday, October 19 at 9:30 a.m. in the board room of the Mississippi Public Broadcasting Administration Building, 3825 Ridgewood Road, Jackson, Mississippi.

Some of the board members may participate in the meeting via teleconference. The board will conduct business concerning the operations of Mississippi Public Broadcasting. The meeting is open to the public, but some portions may be in executive session.

Mississippi Public Broadcasting provides instructional and public affairs programming to Mississippians through its statewide television and radio network. MPB enhances the work of educators, students, parents and learners of all ages by providing informative programming and educational resources. MPB’s locally-produced programming focuses on the people, resources and attractions that reflect Mississippi’s unique culture and diverse heritage. Children’s television programs constitute a major portion of the daytime and weekend morning schedules. MPB provides a valuable resource to Mississippians in disseminating information as part of the state’s emergency preparedness and response system. Since 1970, MPB has won over 400 national, regional and statewide awards, including Emmy®, Edward R. Murrow and Parents’ Choice® Awards. 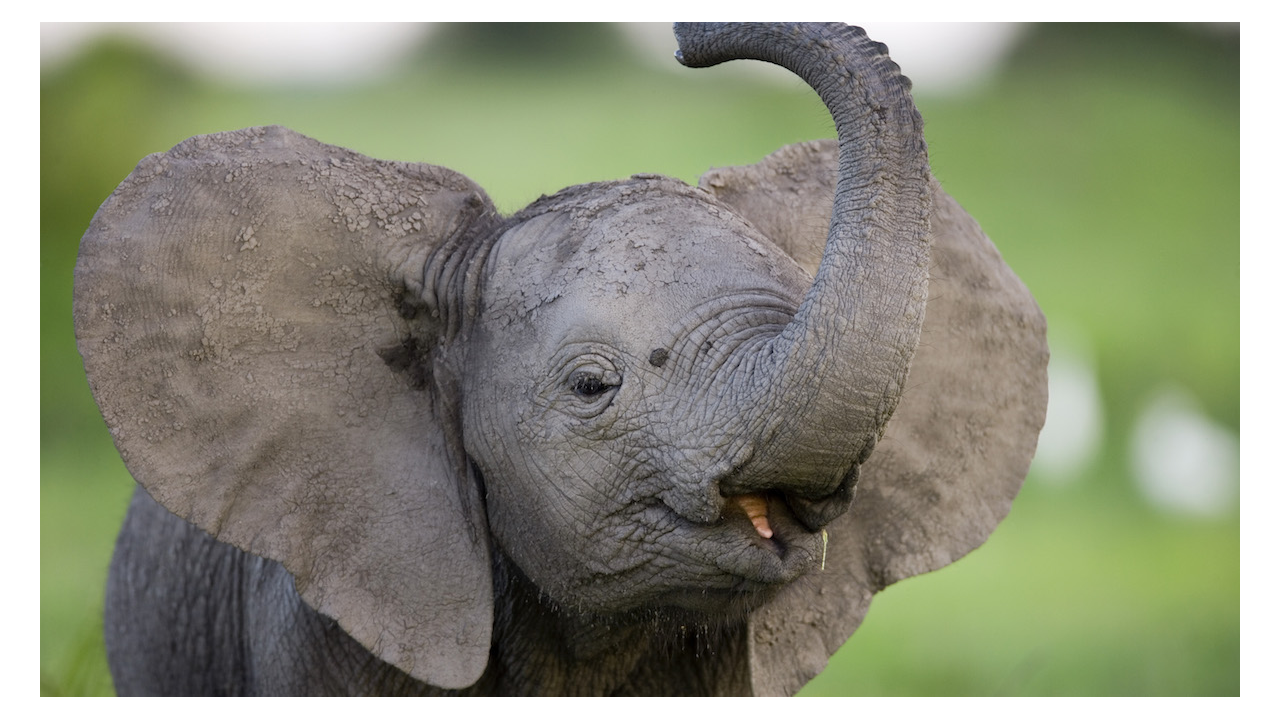