Jackson, Miss. – Millsaps College and Mississippi Public Broadcasting are partnering to present a debate of candidates in the special election to fill the unexpired term of former U.S. Senator Thad Cochran. “Decision 2018: Mississippi U.S. Senate Debate” will take place on Thursday, October 4 at 7 p.m. in the Recital Hall of the Gertrude C. Ford Academic Complex on the Millsaps campus and will be broadcast live on Mississippi Public Broadcasting Television and MPB Think Radio.

Candidates Mike Espy, former Congressman and U.S. Secretary of Agriculture; State Senator Chris McDaniel; and Tobey Bartee, former U.S. Navy Intelligence Officer, have committed to participating in the debate. Senator Cindy Hyde-Smith, appointed by Governor Phil Bryant in March 2018 to assume Cochran’s seat, has an open invitation to join the debate but has cited scheduling issues with the Senate calendar as a likely obstacle to her participation.

“This is an important election for the state and the country, and Millsaps College is proud to work with Mississippi Public Broadcasting to bring these candidates together to discuss their positions on crucial issues,” said Dr. Robert W. Pearigen, president of Millsaps College. “Millsaps prides itself on being a public square for important conversations on social, economic, cultural, and political topics, and we look forward to hosting the candidates next month.”

The race to fill Cochran’s seat is drawing national attention as it is one of a handful of hotly contested races that could determine control of the U.S. Senate following the 2018 midterms.

“Live debates are a unique opportunity to hear candidates address the crucial issues that matter to all of us, “ said Ronnie Agnew, executive director of Mississippi Public Broadcasting. “We are excited to partner with Millsaps College to broadcast this important debate on our statewide television and radio networks. This debate will help all Mississippians make a better informed decision when they go to the polls to vote.”

The debate is open to the public, and there is no admission fee. Seating is limited and will be provided on a first-come, first-served basis. Doors of the Recital Hall will open at 6:15 p.m.

Millsaps College,located in the heart of Jackson, Mississippi, is a top-ranked college affiliated with The United Methodist Church. It offers the rare combination of a nationally accredited business school paired with a Phi Beta Kappa liberal arts college. 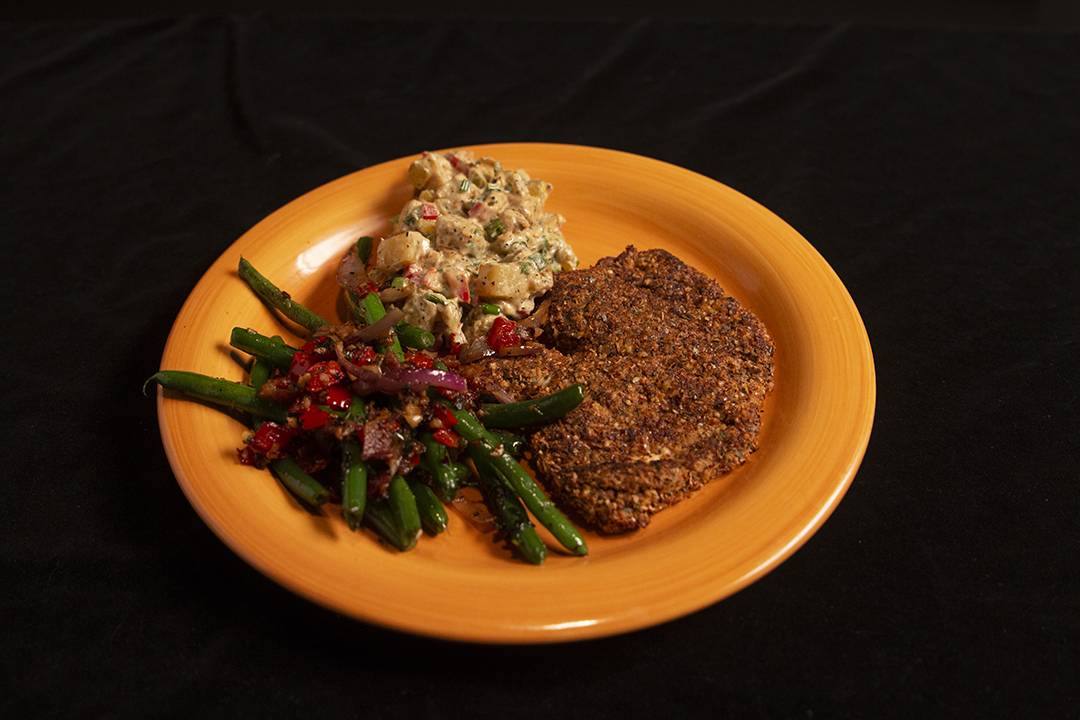