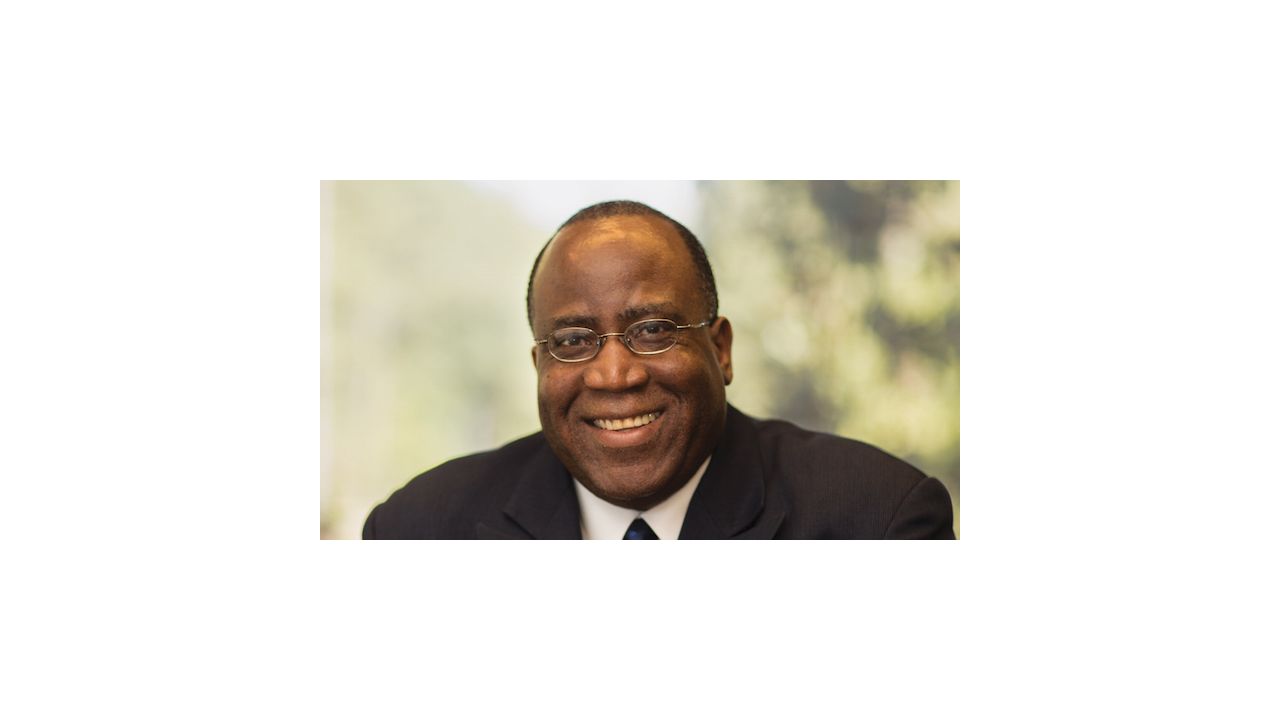 JACKSON, Miss. – Mississippi Public Broadcasting Executive Director Ronnie Agnew was elected to serve on the PBS national board of directors for a three-year term starting this fall.

“This is quite an honor for MPB. Mississippi now has a seat at the table and a voice as PBS policy is being discussed and approved,” said Agnew. “This could not have been accomplished without the hard work of all the MPB staff. They have put MPB on the national map. This is as much an honor for them as it is recognition for me.”

Agnew is one of six individuals elected nationwide this year to serve as professional directors on the PBS Board. The PBS Board of Directors manages the property, affairs and business of the corporation. The board meets for regularly scheduled meetings four times a year, and its committees and task forces meet as necessary.

The MPB Board of Directors hired Agnew as executive director in August 2011. Before coming to MPB, the Saltillo native and Ole Miss alumnus spent nearly 11 years at The Clarion-Ledger, including nine as executive editor. Under his leadership, The Clarion-Ledger won numerous state and national awards, including eight general excellence awards from the Mississippi Press Association, several awards for civil rights coverage, and was a Pulitzer Prize finalist three times.

Agnew has served as chairman of the breaking news panel and a judge for the Pulitzer Prize four times. He is the immediate past chair of the board of the Mississippi Council on Economic Education and was a board member of the American Society of News Editors and the New York-based Associated Press Media Editors’ organizations.

Currently, Agnew is on the diversity committee for PBS and is a member of the Organization of State Broadcasting Executives. Also, in 2016 he will be board chairman for the public broadcasting advocacy group the Association of Public Television Stations. He is on the executive committee of the National Educational Telecommunications Association, and will become chairman of that committee in 2017. Agnew sits on a 14-member panel with the Corporation for Public Broadcasting to review community service grants awarded to public broadcasting television operations. 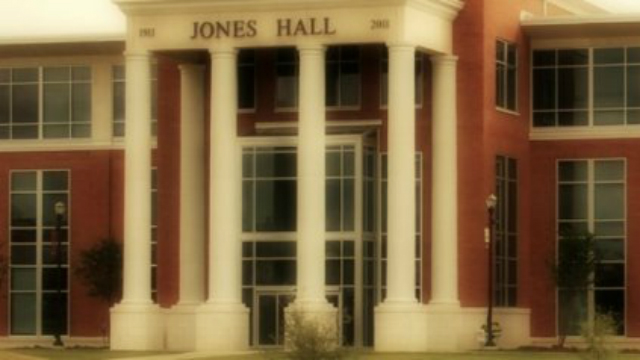