MPB Take Viewers Behind the Music

MPB Take Viewers Behind the Music

New series to give viewers a closer look at new artists

JACKSON, Miss. – Music fans across the state will have a front-row seat when Mississippi Public Broadcasting’s (MPB) new series “MPB All Access: Sound Check” premieres on January 23 at 8:30 p.m. on MPB TV.

Steal a behind-the-scenes look at life on the road with some of the industry’s up and coming artists. From the raw, soulful tunes of Washington, D.C.-based band Mission South to the soothing sounds of Mississippi’s own Teneia Sanders and Ezra Brown, viewers will hear the inspiration behind each song and learn the artists’ backstories.

“’Sound Check’ spun out of our ‘MPB All Access’ web series,” said MPB’s Scott Colwell, who is executive producer of the series. “What began as one show quickly turned into a full series when we got the opportunity to work with multiple artists as they came to Jackson while on tour.”

The series will feature unplugged performances in the MPB studio, giving each episode a private, intimate feel. From Gospel to rock, country to jazz and blues to electronic, acts of all genres stop by MPB for a “Sound Check.”

The first season’s lineup will include:

Keep up with “MPB All Access: Sound Check” and get a sneak peak of the series on Facebook and Twitter (@MPBAllAccess). For more information, visit www.mpbonline.org/mpballaccess. 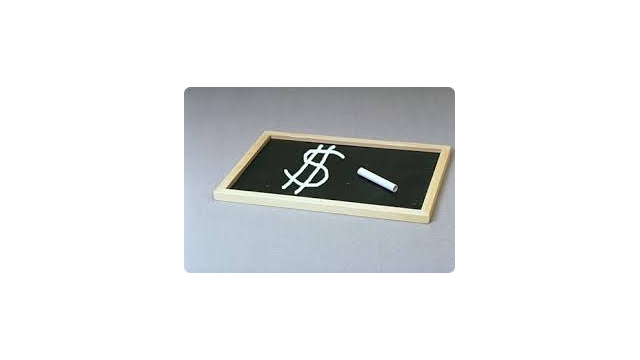 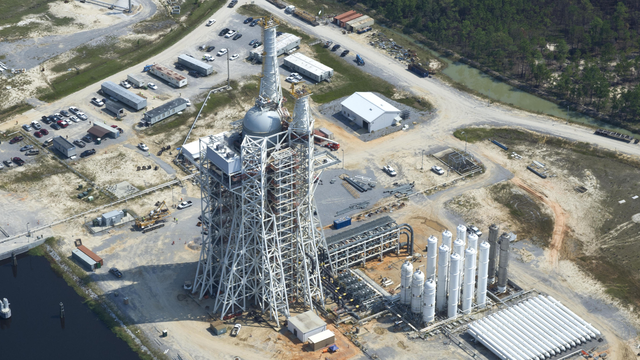