JACKSON, MS– Mississippi leaders, students and artists have joined in a civic education project commemorating the 150th anniversary of the Gettysburg Address, Mississippi Public Broadcasting (MPB) announced today. In honor of President Abraham Lincoln’s renowned address, MPB has gathered recordings of Mississippians delivering the speech and archived them at www.mpbonline.org/theaddress.

The project is inspired by the newest film by acclaimed documentarian Ken Burns, “The Address”. The documentary airs April 15 at 8 p.m. and tells the story of a group of learning-disabled students at the Greenwood School in Putney Vermont who are encouraged each year to memorize, practice and publicly recite the Gettysburg Address. In its exploration of the Greenwood School, the film also unlocks the history, context and importance of the speech.

Burns and his team have challenged every American to recite the Gettysburg Address and have gathered recordings newsmakers, politicians, and celebrities delivering the address. The recordings are housed online at www.learntheaddress.org.

“We want to use our resources at MPB to help preserve our American heritage and ensure that future generations understand the foundations of our nation,” said MPB Executive Director Ronnie Agnew. “That is why we were committed to extending the Learn the Address project to the Mississippi level. I hope Mississippians will see what we’ve done and be inspired to learn about and memorize this important speech.”

To add your voice to the Mississippians who have delivered the speech, visit www.mpbonline.org/theaddress. There you can sign a pledge or upload your own video. 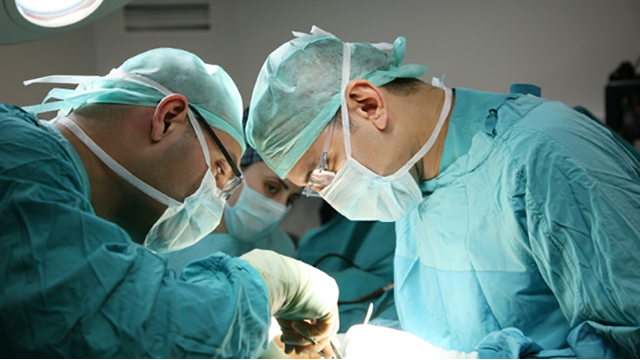