Jackson, Miss. – One student from Poplarville and another from Kiln were selected as winners this week in Mississippi Public Broadcasting’s (MPB) annual PBS KIDS GO! Writers Contest, MPB announced today.

Audra Freeman, 6, of Kiln won third place in the Kindergarten category for her story, “Clover Mountain.” She is the daughter of Will and Elizabeth Freeman and attends Waveland Elementary.

Ben Fowler, 6, of Poplarville won third place in the first grade category for his story, “The Secret Neighbors.” He attends Poplarville Lower Elementary and is the son of Barry and April Fowler.

The contest, presented locally by MPB, encourages children in grades K-3 in Mississippi and across the country to celebrate the power of language and creativity by creating and submitting original stories and illustrations. All first place winners will be entered into the national PBS KIDS GO! Writers Contest, where they will compete against winners from across the county. 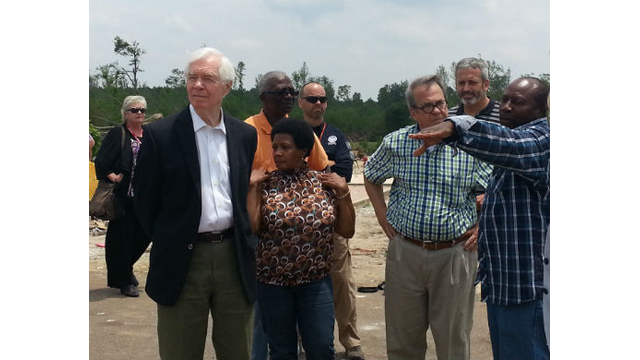