The performance – one of the duo’s several house concerts – takes place inside The Cedars, Jackson’s oldest surviving residential structure. Holley and Fennelly, who have been friends for 15 years, take turns treating the audience with their unique artistic talents during the performance.

Holley, a native of Jackson, now lives in Los Angeles. She’s been writing songs since her college days in Chicago. Her songs are described as “literary, playful, meditative and earthy,” according to her bio. Her career includes seven full-length records, two extended-play records and compositions for short films and television shows.

Fennelly is an author, educator and ambassador for literary arts in the state. She teaches poetry and non-fiction writing at the University of Mississippi, where she was named Outstanding Liberal Arts Teacher of the Year and Humanities Teacher of the Year in 2011. She has won numerous grants and awards for her work, which includes six books and a novel. Fennelly grew up in Chicago, and her family now resides in Oxford, Mississippi.

“Mississippi is a state where people still have a strong sense of the narrative and still understand the place of literature and music in their lives. It’s still relevant,” Fennelly said.

The duo wraps up the concert with a piece they collaborated on together. Some of the lyrics from Holley’s song called “Kudzu” were taken from Fennelly’s poem titled “The Kudzu Chronicles.”

Holley and Fennelly have both been featured guests on MPB’s Conversations program. MPB producers of “An Evening with Claire and Beth Ann” are Taiwo Gaynor, Corey Hart and Scott Bradfield.

“The smaller scale of this production means the feelings are more immediate. Claire’s songs and Beth Ann’s poems make you laugh one minute and bring tears to your eyes the next. They complement each other so well, and I’m happy this show is being shared with our audience,” said Hart. 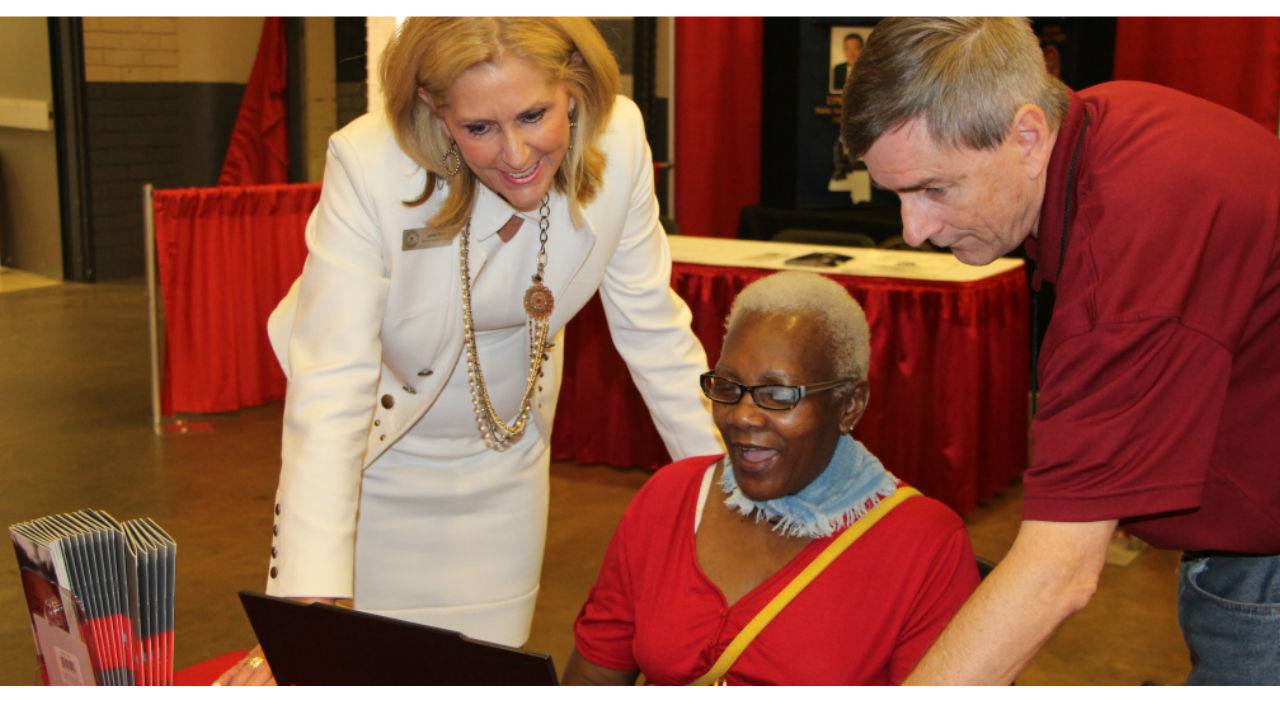