An MPB health initiative, the new season for “Southern Remedy” airs Oct. 28 to Nov. 25 at 9 p.m. on Mississippi Public Broadcasting (MPB) television. It aims to improve the health of Mississippians by delivering health information from a local perspective; sharing opinions from healthcare professionals and teaching audiences about the social factors of health.

“The health issues of young adults and children affect virtually everyone in the state,” said Dr. Rick deShazo, host of “Southern Remedy” and professor of medicine and pediatrics at University of Mississippi Medical Center (UMMC). "The partnership between MPB and UMMC makes it possible to reach and to help so many more Mississippians than we possibly could through a traditional doctor-patient setting.”

"Southern Remedy” is supported with a grant from the UMMC. On MPB Think Radio, the program provides health information weekdays at 11 a.m. The “Southern Remedy” specials on MPB TV explore some of the biggest health issues facing Mississippians today.

“Our young face some of the most difficult health issues in the nation,” said MPB Executive Director Ronnie Agnew.  “With ‘Southern Remedy,’ we have the perfect vehicle to help parents navigate these problems and to provide information that can help our youth lead healthier lives.”

Mississippi Public Broadcasting (MPB) provides instructional and public affairs programming to Mississippians through its statewide television and radio network.  MPB enhances the work of educators, students, parents and learners of all ages by providing informative programming and educational resources.  MPB’s locally-produced programming focuses on the people, resources and attractions that reflect Mississippi’s unique culture and diverse heritage. Children’s television programs constitute a major portion of the daytime and weekend morning schedules.  MPB provides a valuable resource to Mississippians in disseminating information as part of the state’s emergency preparedness and response system. Since 1970, MPB has won over 400 national, regional and statewide awards, including Emmy®, Edward R. Murrow and Parents’ Choice® Awards. For more information on MPB, its programs, mission or educational resources, please visit www.mpbonline.org. 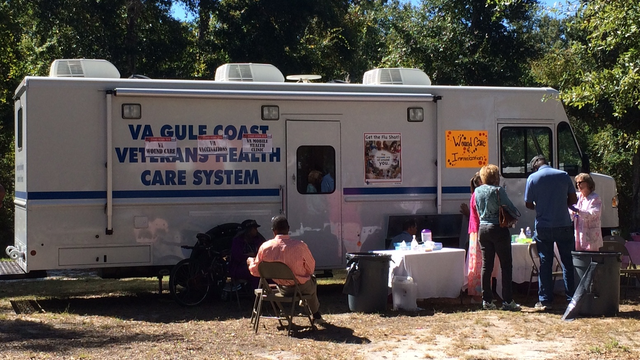 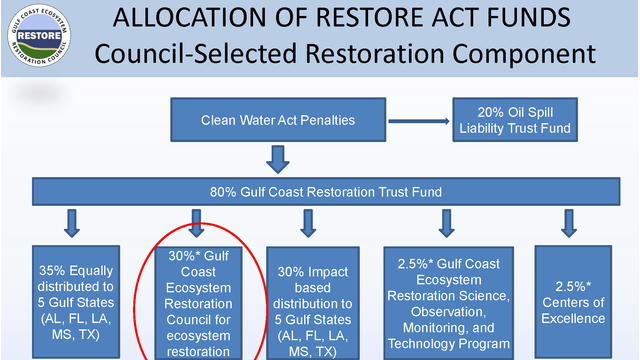