JACKSON, Miss. – The 2014 Stop the Drop: An American Graduate Summit will bring together state leaders, educators, community advocates and students to develop strategies for raising high school graduation rates by beginning to address the issue as early as elementary school.

How can adults help at-risk students overcome the education barriers on the way from preschool to graduation? Keeping Mississippi students on track to high school graduation is a critical factor in workforce development.

The average high school graduation rate in Mississippi is 75 percent. For African-Americans, the economically disadvantaged and disabled students, the rates are 69, 70 and 32 percent respectively.

There is no charge to attend Stop the Drop Summit, but online registration is required at www.mpbonline.org/stopthedrop. For more information, call Deyanna Jenkins at 601-432-6490.

“It is such an honor and privilege to be asked to be MPB’s official spokesperson for the American Graduate initiative,” Murray said. “Partnering with MPB to encourage the youth of Mississippi to stay in school was a natural fit and complement to my 13 Going on 30 platform. I look forward to working with MPB to lower the state’s dropout rate.”

Murray is the keynote speaker for the Stop the Drop Summit. She will also sing the National Anthem and sign autographs at the event.

Dr. Eric Clark, executive director of the Mississippi Community College Board and Phil Hardwick, strategic planning facilitator, college instructor and author will join other education and community leaders in the summit’s panel discussion.

“Through our partnership with American Graduate and by engaging the community in “Stop the Drop,” MPB is working directly with those who are at-risk of dropping out and those who have the power to implement changes in the state’s education system that can improve graduation outcomes and help strengthen our state’s workforce” said Ronnie Agnew, executive director of MPB.

Stop the Drop is part of American Graduate: Let’s Make It Happen, a public media initiative made possible by the Corporation for Public Broadcasting.

The public media initiative, American Graduate: Let's Make It Happen, ishelping communities across America identify and implement solutions to address the high school dropout crisis. Made possible by theCorporation for Public Broadcasting (CPB), the multi-year campaign is designed to raise awareness and dialogue through national and local multiplatform programming.  Targeting communities with highest dropout rates, the initiative also increases local engagement and action through collaborations and partnerships, and increases student engagement through teacher professional development and classroom curricula. Public radio and television stations – locally owned and operated – reach 99% of the country over the air, have built models for successful intervention in early learning, and have deep connections in the communities they serve. More than 600 partnerships have been formed locally through American Graduate and CPB is partnering withAmerica's Promise Alliance and the Bill and Melinda Gates Foundation.  Visit American Graduate on Facebook, TwitterorAmericanGraduate.org.

The Corporation For Public Broadcasting(CPB), a private, nonprofit corporation created by Congress in 1967, is the steward of the federal government's investment in public broadcasting. It helps support the operations of more than 1,300 locally-owned and -operated public television and radio stations nationwide, and is the largest single source of funding for research, technology, and program development for public radio, television and related online services. 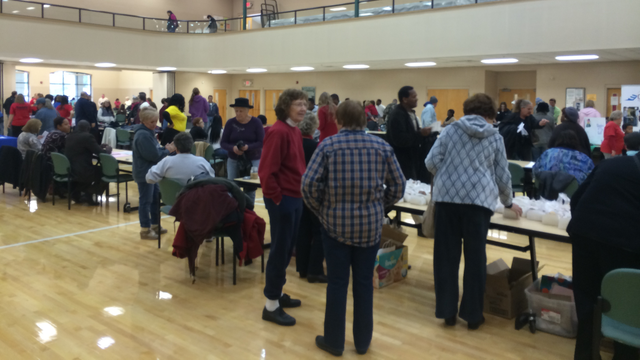 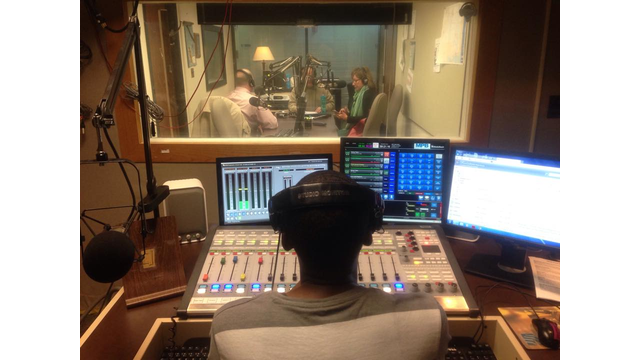