Thousands of Mississippians Read the Same Book on the Same Day

JACKSON, Miss. – Children and adults in Mississippi are uniting to raise awareness of literacy in early childhood education by participating in a one-day shared reading experience—Read for the Record Day on Oct. 22.

To pledge to read the children's book “Not Norman: A Goldfish Story” by Kelly Bennett visit the Mississippi Public Broadcasting website at www.mpbonline.org/education/events/read-for-the-record.  More than 68,000 Mississippians signed up in 2014 to participate in Read for the Record Day.

The goal is to work toward the day when every child in Mississippi enters elementary school prepared to succeed. More than 40 percent of children in Mississippi are not ready for kindergarten according to a 2013 survey from Mississippi State University’s Social Science Research Center.

“When children start behind, they tend to stay behind, but we can fight to change that,” said Maggie Stevenson, MPB deputy executive director for education. “Read for the Record Day draws attention to the severe gap in early education readiness— letting people know, getting a conversation started— that is vital to improving the outcomes for our kids.”

Children in low-income neighborhoods start kindergarten 60 percent behind their peers from affluent communities, according to research provided by Jumpstart, a national early childhood education organization sponsoring Read for the Record Day.

Mississippi Public Broadcasting provides instructional and public affairs programming to Mississippians through its statewide television and radio network.  MPB enhances the work of educators, students, parents and learners of all ages by providing informative programming and educational resources.  MPB’s locally-produced programming focuses on the people, resources and attractions that reflect Mississippi’s unique culture and diverse heritage. Children’s television programs constitute a major portion of the daytime and weekend morning schedules.  MPB provides a valuable resource to Mississippians in disseminating information as part of the state’s emergency preparedness and response system. Since 1970, MPB has won over 400 national, regional and statewide awards, including Emmy®, Edward R. Murrow and Parents’ Choice® Awards.

Jumpstart is a national early education organization working toward the day every child in America enters kindergarten prepared to succeed. Jumpstart delivers a research-based and cost-effective program by training college students and community volunteers to serve preschool-age children in low-income neighbourhoods. Through a proven curriculum, these children develop the language and literacy skills they need to be ready for school, setting them on a path for lifelong success. Jumpstart is a proud member of the AmeriCorps national service network. Learn more at www.jstart.org. Learn more about Jumpstart’s Read for the Record at www.jstart.org/readfortherecord. 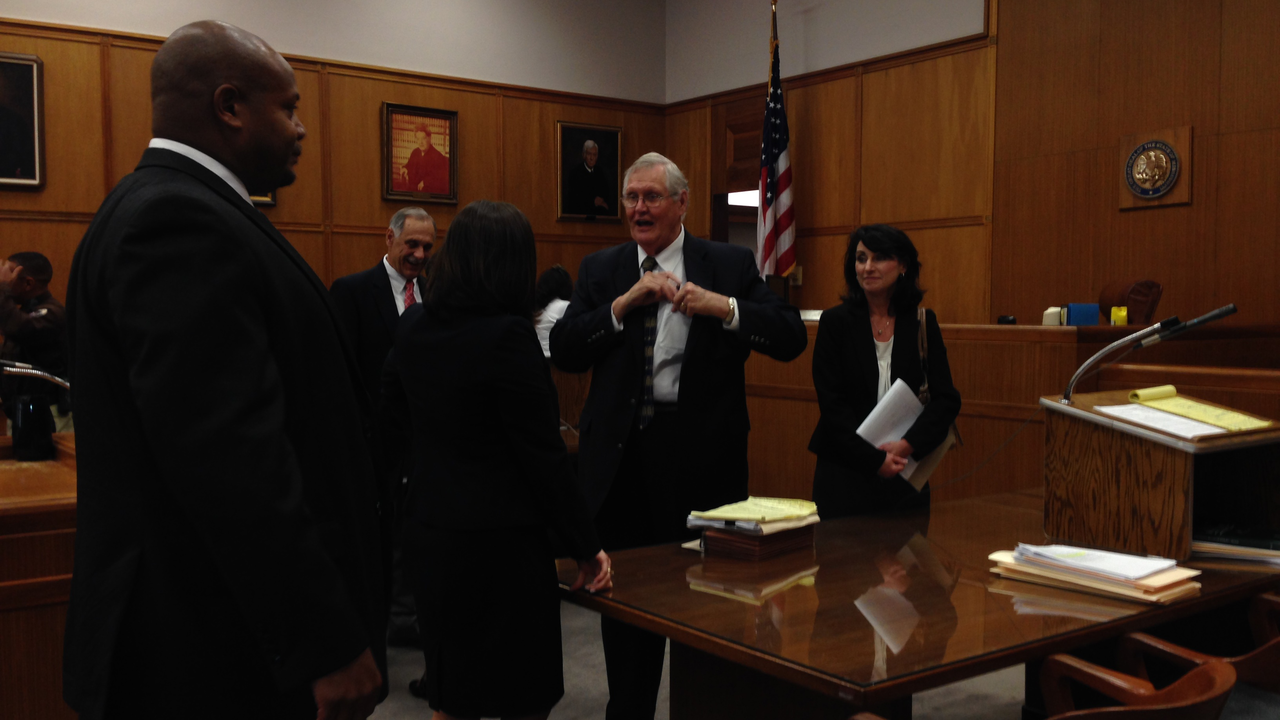 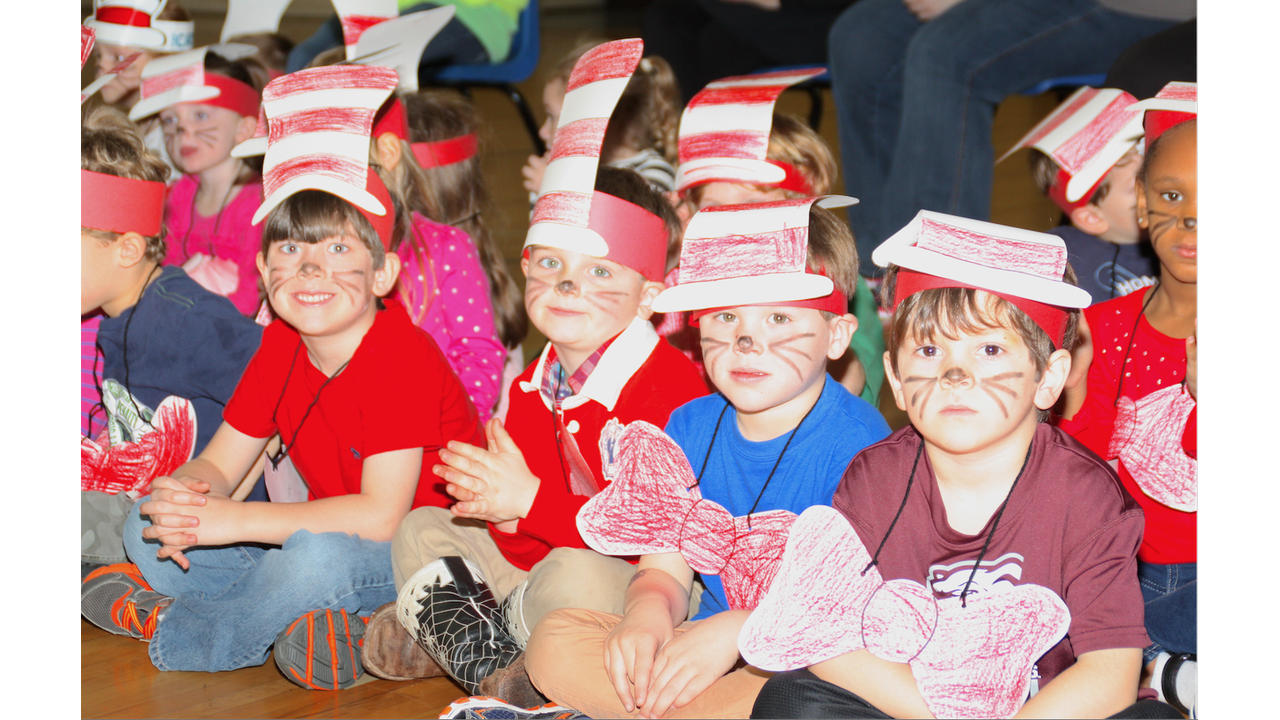