The new segment, “Down on the Farm,” promotes a better understanding of local foods and the individuals and organizations that provide them.

"This season is jam-packed with exciting, informative episodes,” said Key Ivy, executive producer of the cooking show. “’Down on the Farm’ takes viewers around the state to visit local farms, dairies, farmers markets, plus much more.”

During the segment, viewers will meet Arya Tova Denham and her family, who enjoys oyster mushroom hunting as a family activity. Denham, who wrote a story about her family’s hunting adventures for a class project, published the project as a children’s book when she was just nine years old. The book was illustrated by her then-15-year-old sister, Sachika.

The segment looks into the various types of oyster mushrooms found in Mississippi, where and when they can be found, and what types can be cooked and eaten.

Viewers can expect a series of guest co-hosts to join Rob in the kitchen with each episode. Guests such as Grady Champion, Wyatt Waters, and Marshall Ramsey will pop in to tell their story of finding a healthier lifestyle. 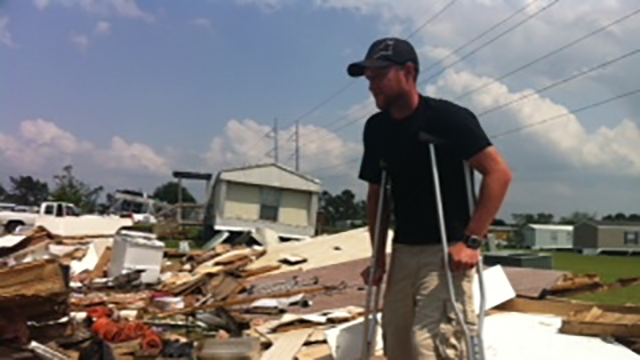 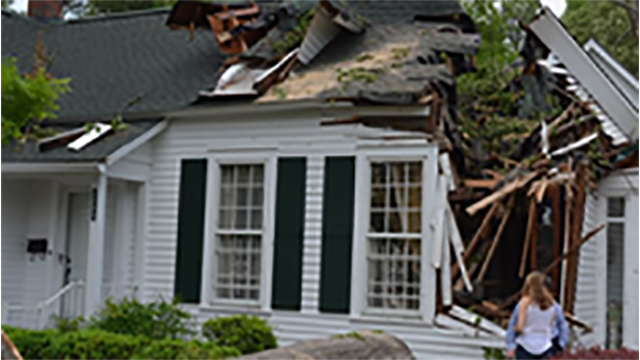