Join us Saturday at 7 p.m. for original tunes and a mystery piano. 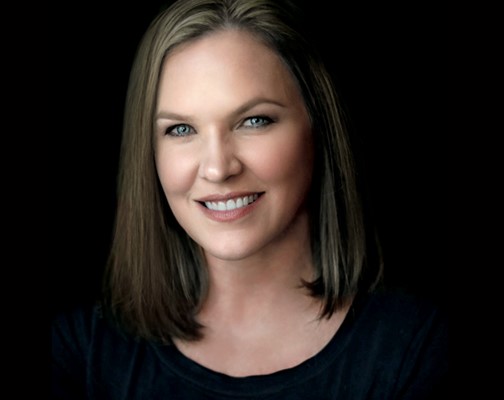 Chris Cander is the author of The Weight of a Piano (Penguin Random). The novel follows the interweaving stories of two women—a Soviet concert pianist and a young mechanic in California—and their shared, devastating connection to the same Blüthner piano and its tragic history.

This beautiful tale of intersecting stories – two strong women working hard to rebuild their shattered lives – is impossible to put down and impossible to forget.

Cander’s first novel, 11 Stories, won the Independent Publisher Gold Medal for Popular Fiction, and her most recent, Whisper Hollow, was long-listed for the Great Santini Fiction Prize by the Southern Independent Booksellers Alliance. She is also the author of The Word Burglar, which won the 2014 Moonbeam Children’s Book Award (silver). Cander lives with her husband and children in Houston, Texas. 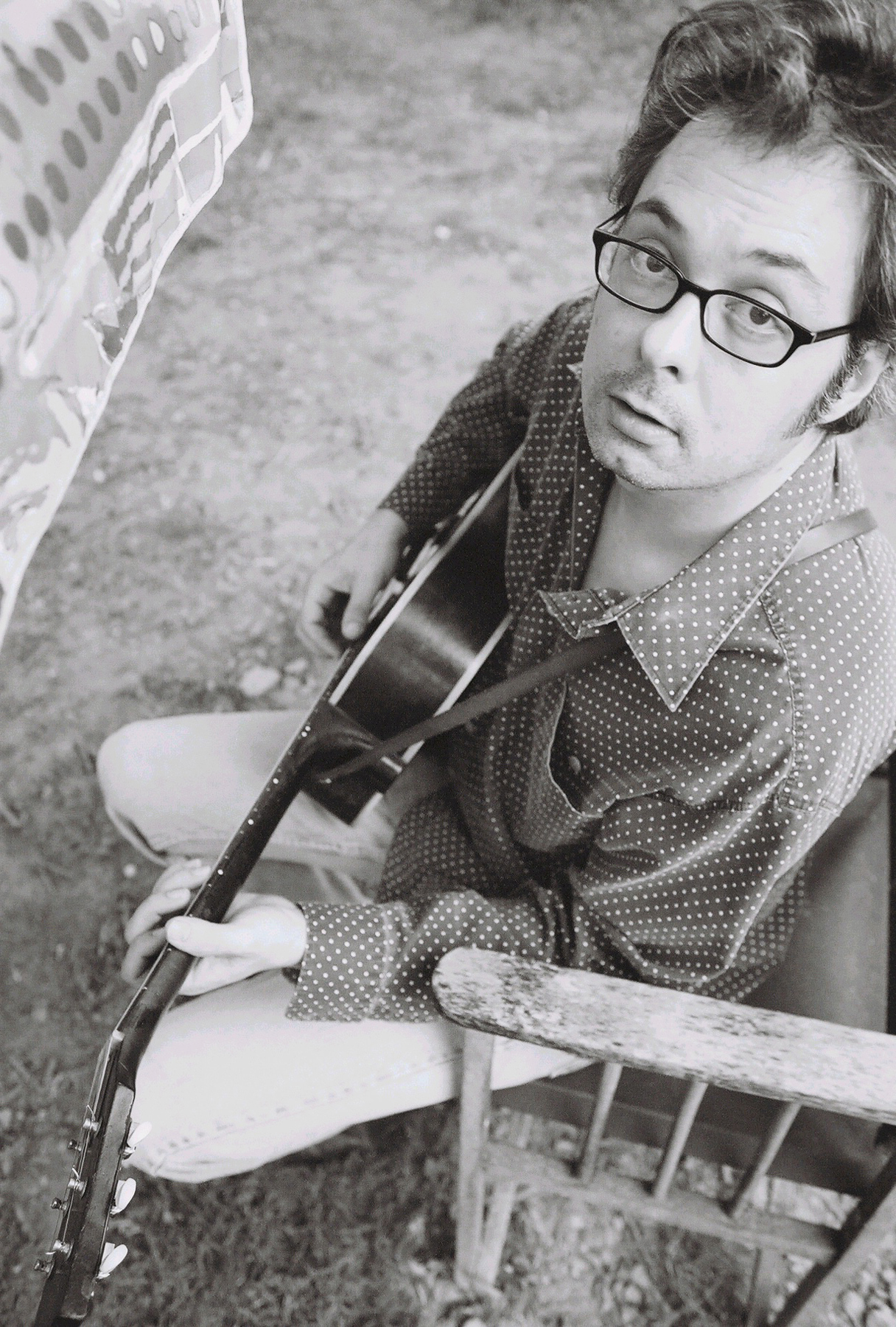 Kevin Gordon is an Americana blues-rocker originally from Louisiana now based in Nashville. His releases, including Long Gone Time and 2012’s Gloryland, have earned raves from The New York Times, Rolling Stone, NPR, and others. His songs have been recorded by numerous artists, including Keith Richards, Levon Helm, Hard Working Americans, and Irma Thomas. His latest CD is Tilt and Shine.

An avid poet and art collector, Gordon earned his master’s degree in poetry at the University of Iowa’s Writing Workshop. This winter he will tour the Midwest with folk-rocker Todd Snider. 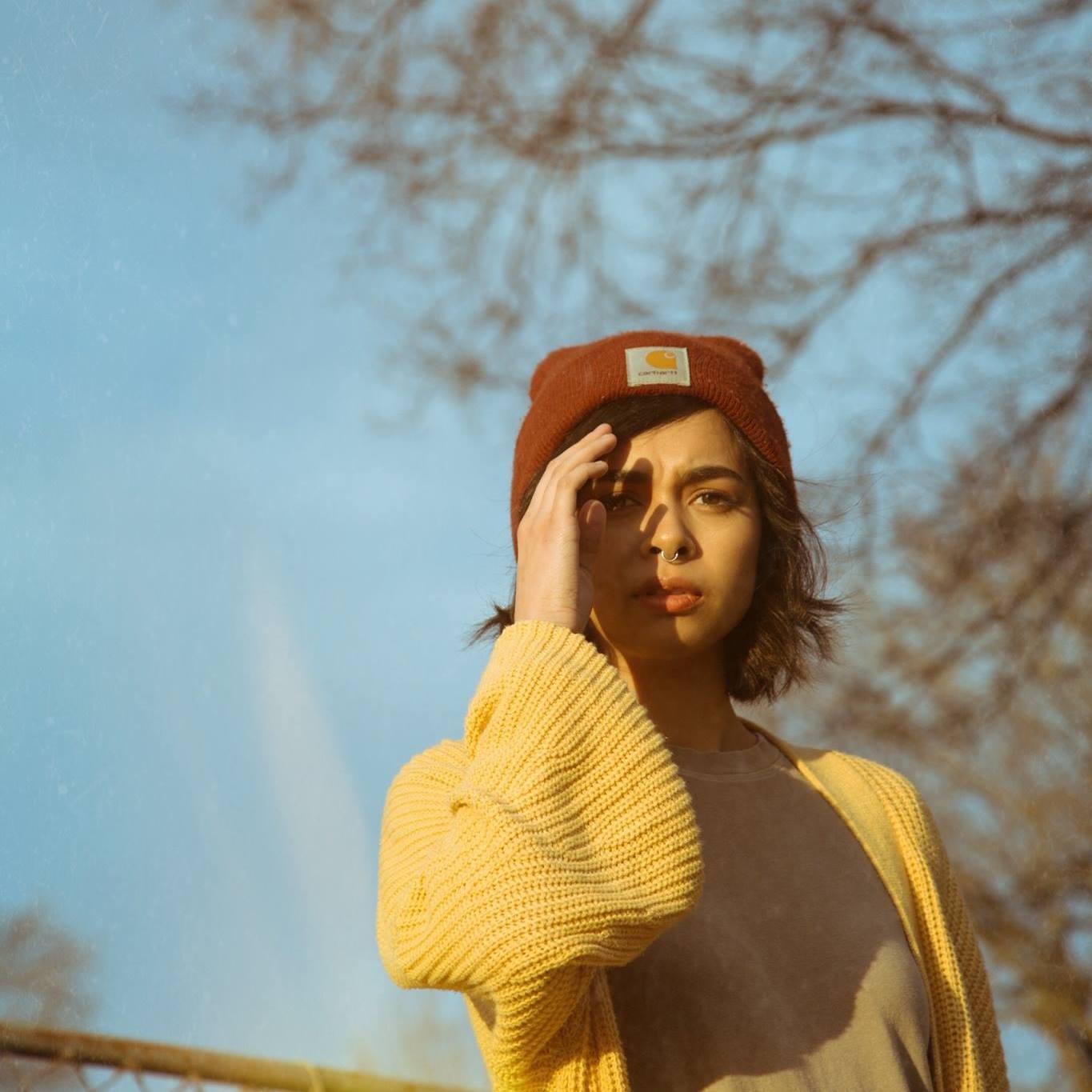 Indie-pop singer-songwriter Schaefer Llana is a Cleveland, MS, native whose latest release is 49 Ceiling Tiles, which was recorded at Water Valley’s Dial Back Sound. One reviewer wrote the album is “choc-full of melodic and beguiling indie pop / rock tunes, expertly wrapped in Schaefer’s world-weary, emotive vocals. This is an impressive collection of haunting, sad-girl pop.” 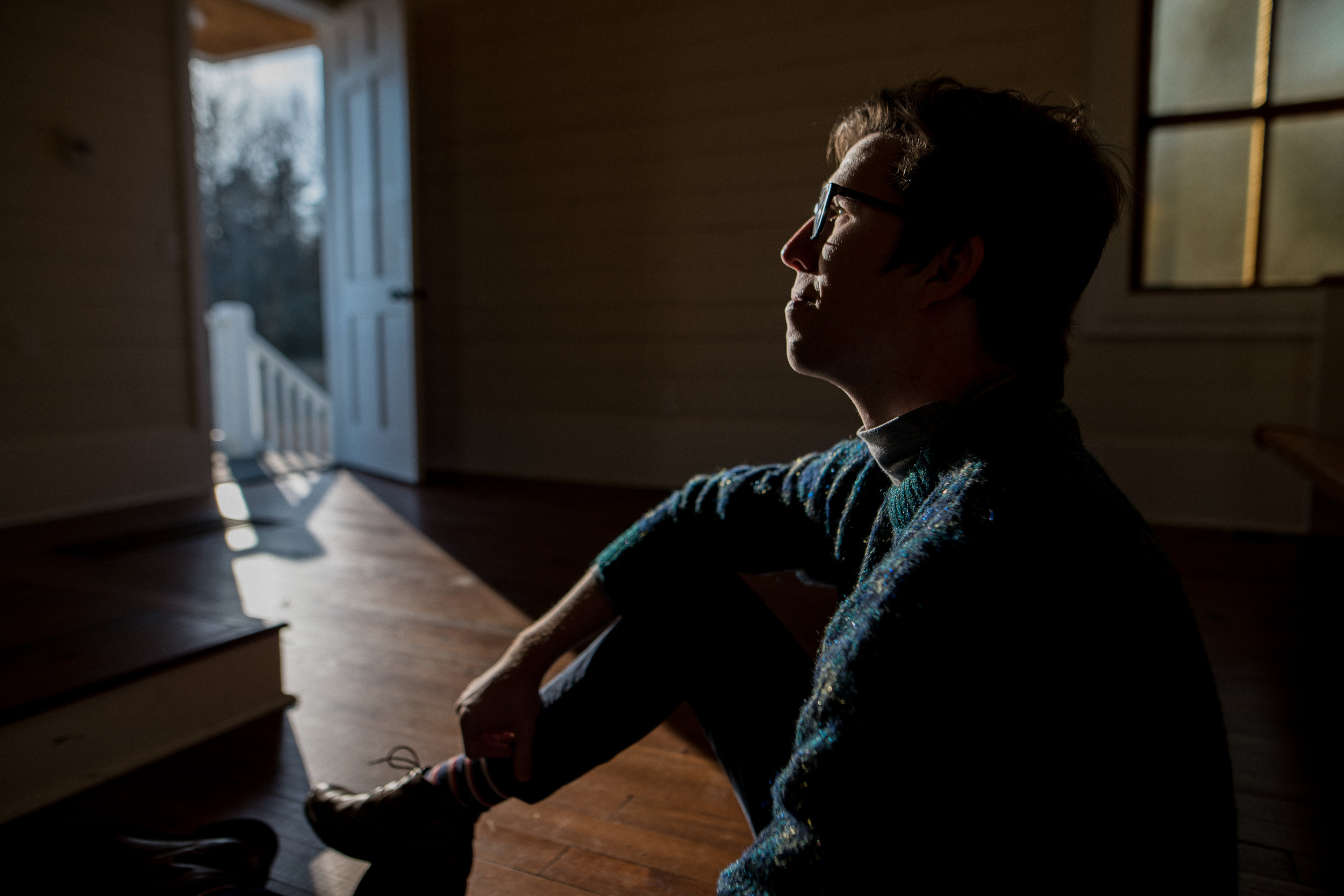 Cecil Price Walden is a composer and pianist based in Oxford, Mississippi. He has two compositions on the new album, Citizen (Sono Luminus), released this week by concert pianist Bruce Levingston. His piece “Sacred Spaces” was commissioned for the Bicentennial of the State of Mississippi. Upcoming works include his first opera, The Contract Player, with librettist Lane Williamson, and a major song cycle for mezzo-soprano Alice-Anne Light, premiering later this year.

For his Thacker appearance, Walden will perform classical compositions found in the book The Weight of a Piano, including Prelude Opus 11 No 14 in E Flat Minor by Alexander Scriabin. 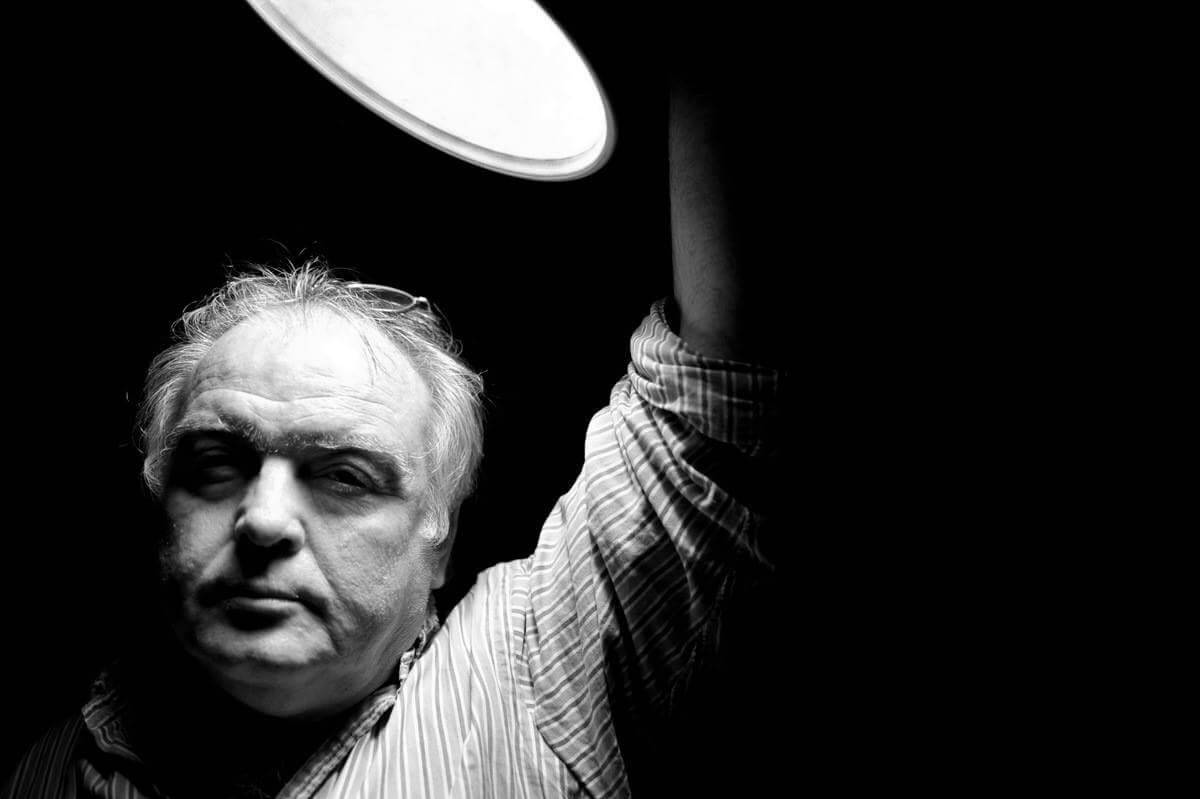 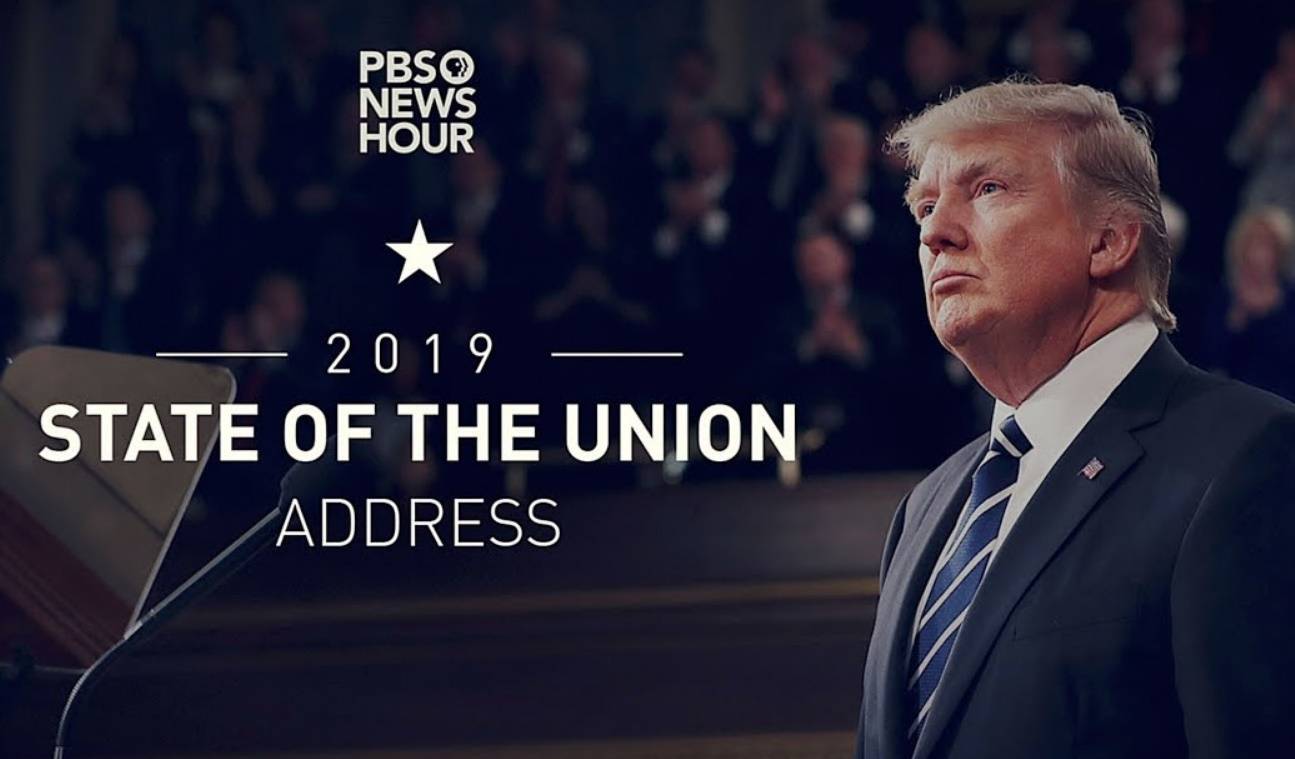