This Saturday, tune in for a special reading by Mississippi's poet laureate Beth Ann Fennelly. Also joining us are indie-pop rocker Dent May, along with a Sharde Thomas and the Rising Star Fife and Drum Band—representing perhaps "the last living link to America’s fife and drum blues music." (T Magazine).

The time: Saturday, July 28, 7 p.m. Central on your MPB radio station or online. 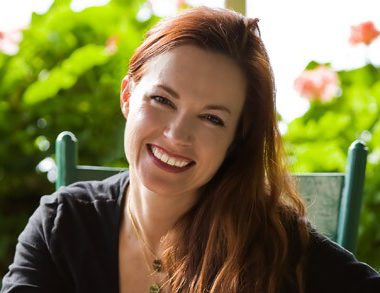 Beth Ann Fennelly is serving a four-year term as the Poet Laureate of Mississippi. Her latest book, Heating and Cooling: 52 Micro-Memoirs, was published last fall by W. W. Norton & Company. She is the former director of the MFA program at the University of Mississippi, where she teaches poetry and nonfiction writing. Her previous books include the poetry collections Open House, Tender Hooks, and Unmentionables; a book of nonfiction, Great with Child; and a novel, The Tilted World, cowritten with her husband, novelist Tom Franklin. She and Franklin live in Oxford, Mississippi, with their three children. 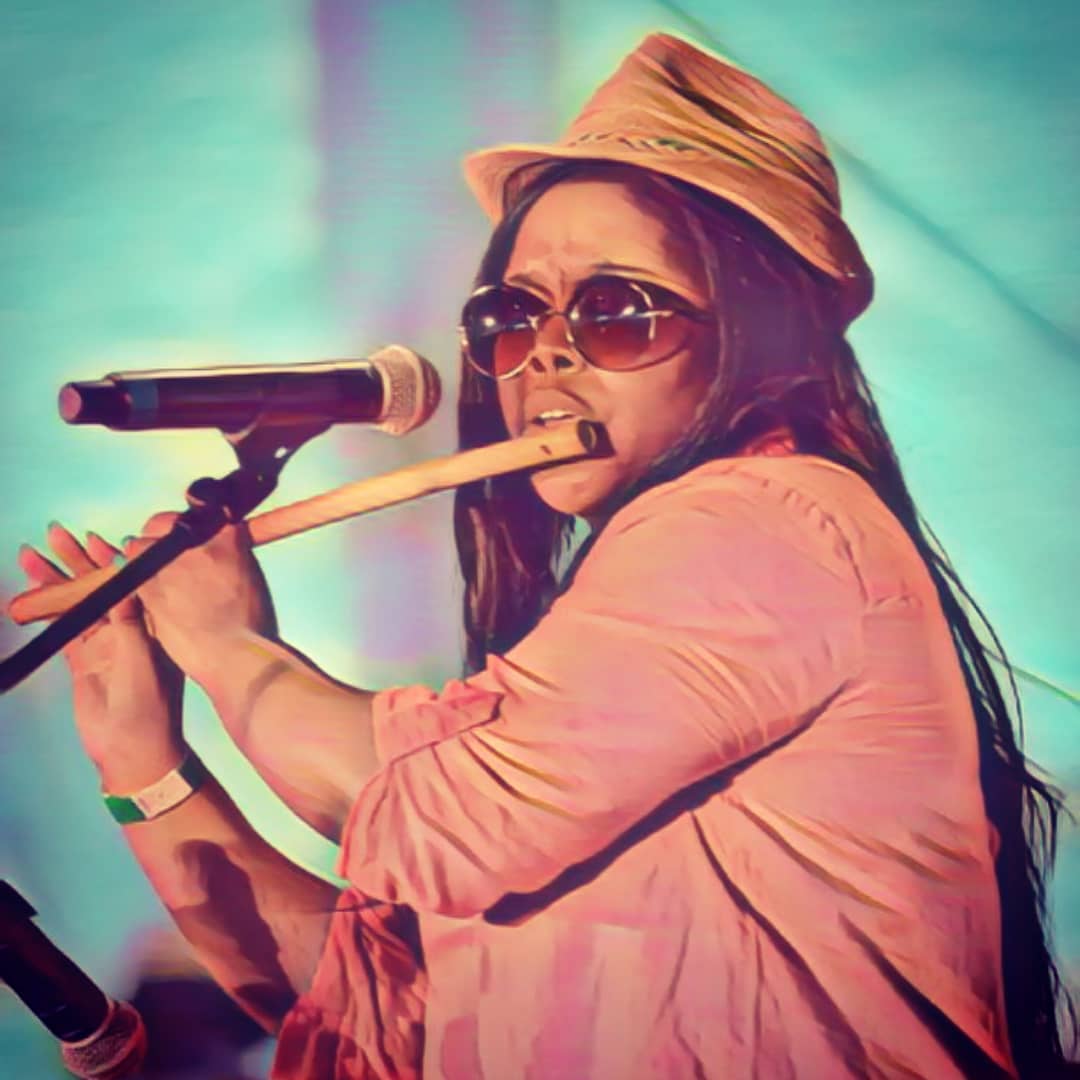 Sharde Thomas and the Rising Star Fife and Drum Band

Sharde Thomas is the granddaughter of the late Othar Turner, a leading practitioner of the North Mississippi fife and drum tradition. She began playing music at age 7 with her grandfather’s group, the Rising Star Fife and Drum Band. She released her debut CD, What Do I Do?, at age 20. T Magazine (from The New York Times) said Thomas “is believed to be the last living link to America’s fife and drum blues music."

Thomas plays a homemade cane fife she often soaks in icewater before performing. Over the past few years, she has fronted the Rising Star band as well as toured and recorded with Luther Dickinson of the North Mississippi Allstars. 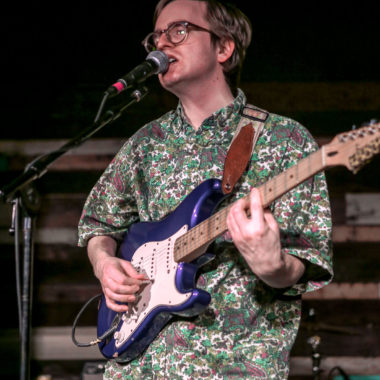 Dent May is a Mississippi musician now based in Los Angeles. His newest CD, Across the Multiverse, was released in August 2017 on Carpark Records. Stereogum says the album is “smooth hi-fi euphoria, and it’s absolutely dazzling.” May’s previous CDs include The Good Feeling Music of Dent May & His Magnificent Ukulele, Warm Blanket, and Do Things, all on Paw Tracks. 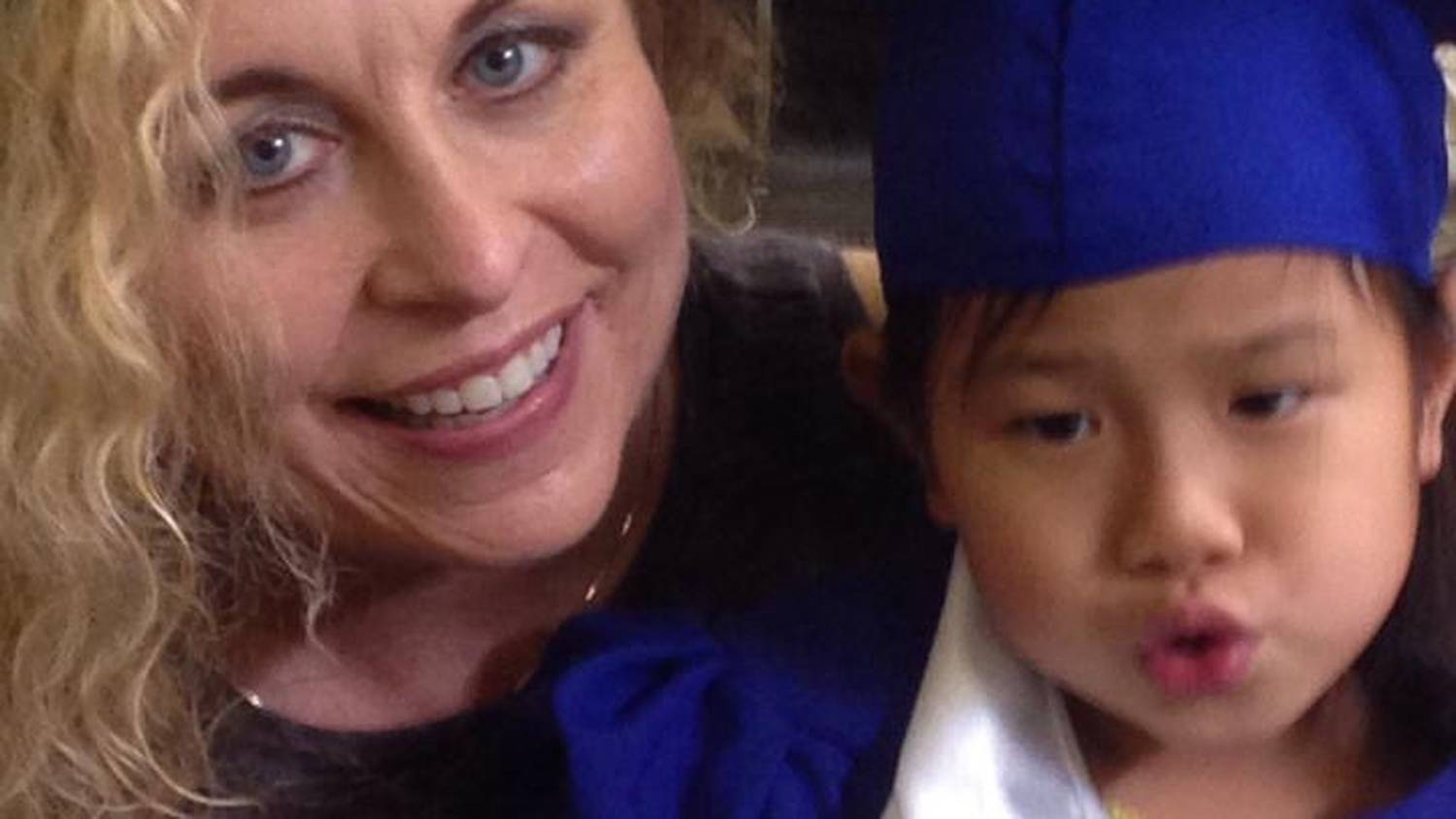