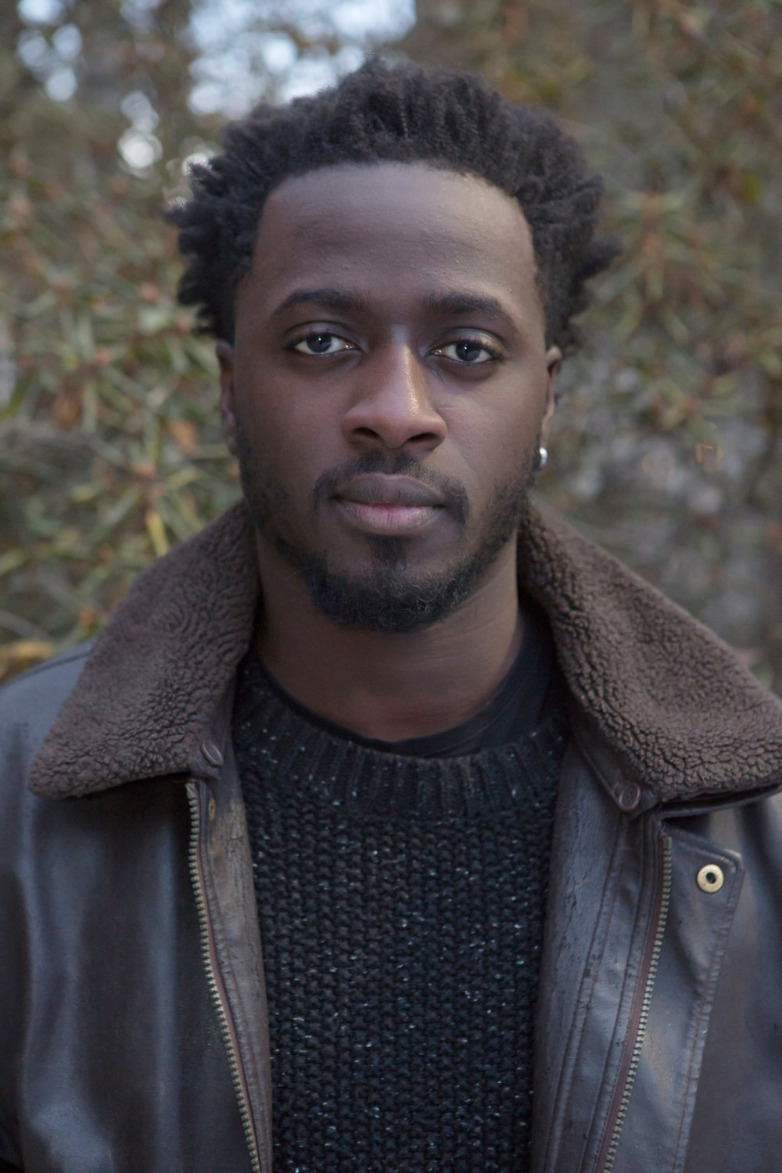 Nana Kwame Adjei-Brenyah is the author of the story collection Friday Black (Mariner Books)—a piercingly raw debut from a young writer with an explosive voice; a treacherously surreal, and, at times, heartbreakingly satirical look at what it’s like to be young and black in America. These stories tackle urgent instances of racism and cultural unrest and explore the many ways we fight for humanity in an unforgiving world.

“Friday Black” is an unbelievable debut, one that announces a new and necessary American voice.
— Sophy Hollington, The New York Times 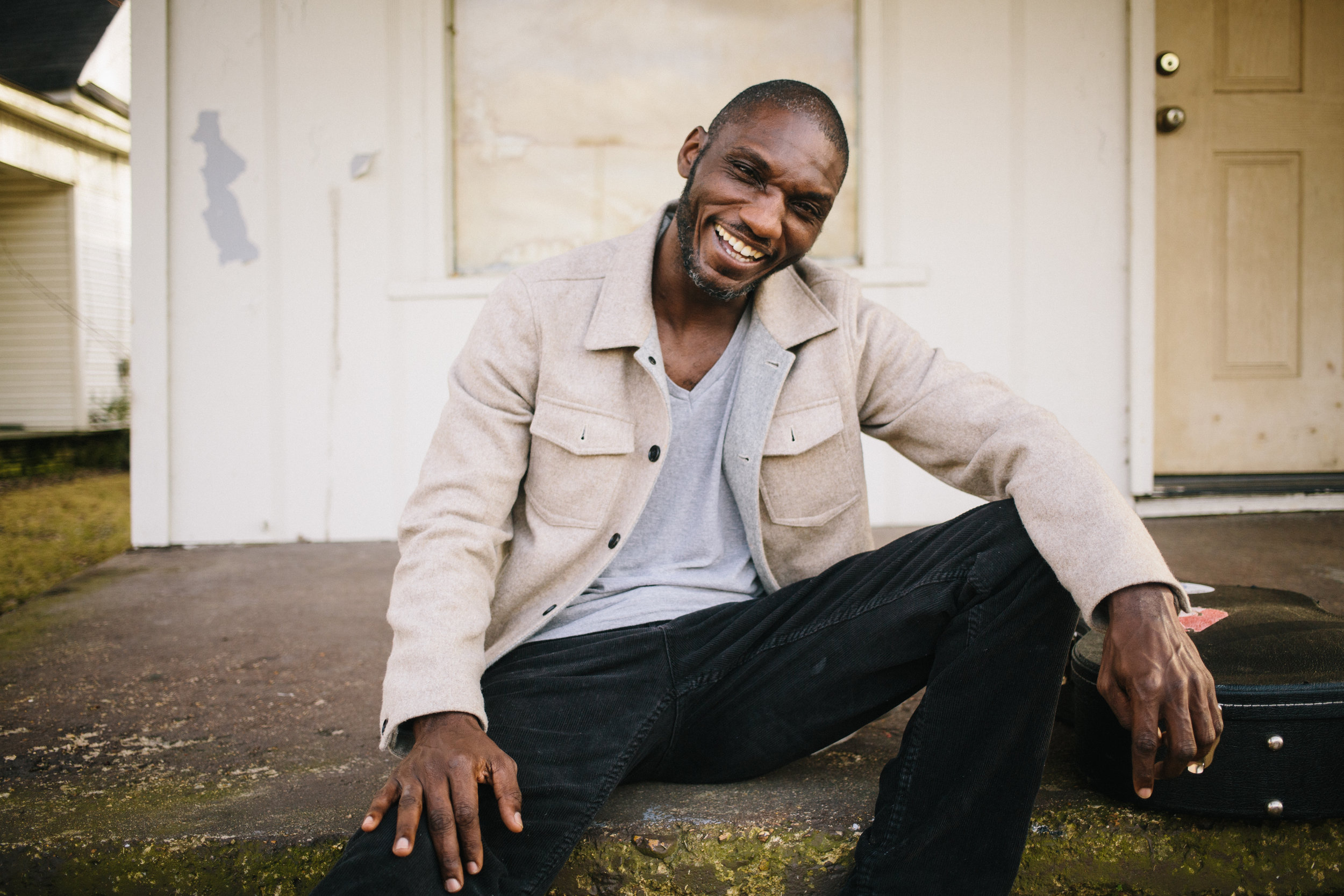 Cedric Burnside is a Grammy-nominated blues musician who was born and raised near Holly Springs, Mississippi. His latest CD, released in September, is Benton County Relic (Single Lock Records). The album includes the gritty single “We Made It,” a matter-of-fact recitation of Burnside’s poverty-stricken childhood without running water, radio or TV (“I come from nothin’/I done been lower than low/I keep my head straight/No matter how low I go”).

Cedric is the grandson of the legendary R. L. Burnside and son of drummer Calvin Jackson. He is a four-time winner of the prestigious Blues Music Award’s Drummer of the Year (2010–2014) and is widely regarded as one of the best drummers in the world. He is also an accomplished guitarist and vocalist.

His previous CD, Descendants of Hill Country, was nominated for the Grammy for the Best Blues Album of 2016. His previous CDs include Hear Me When I Say and Take Me As I Am. 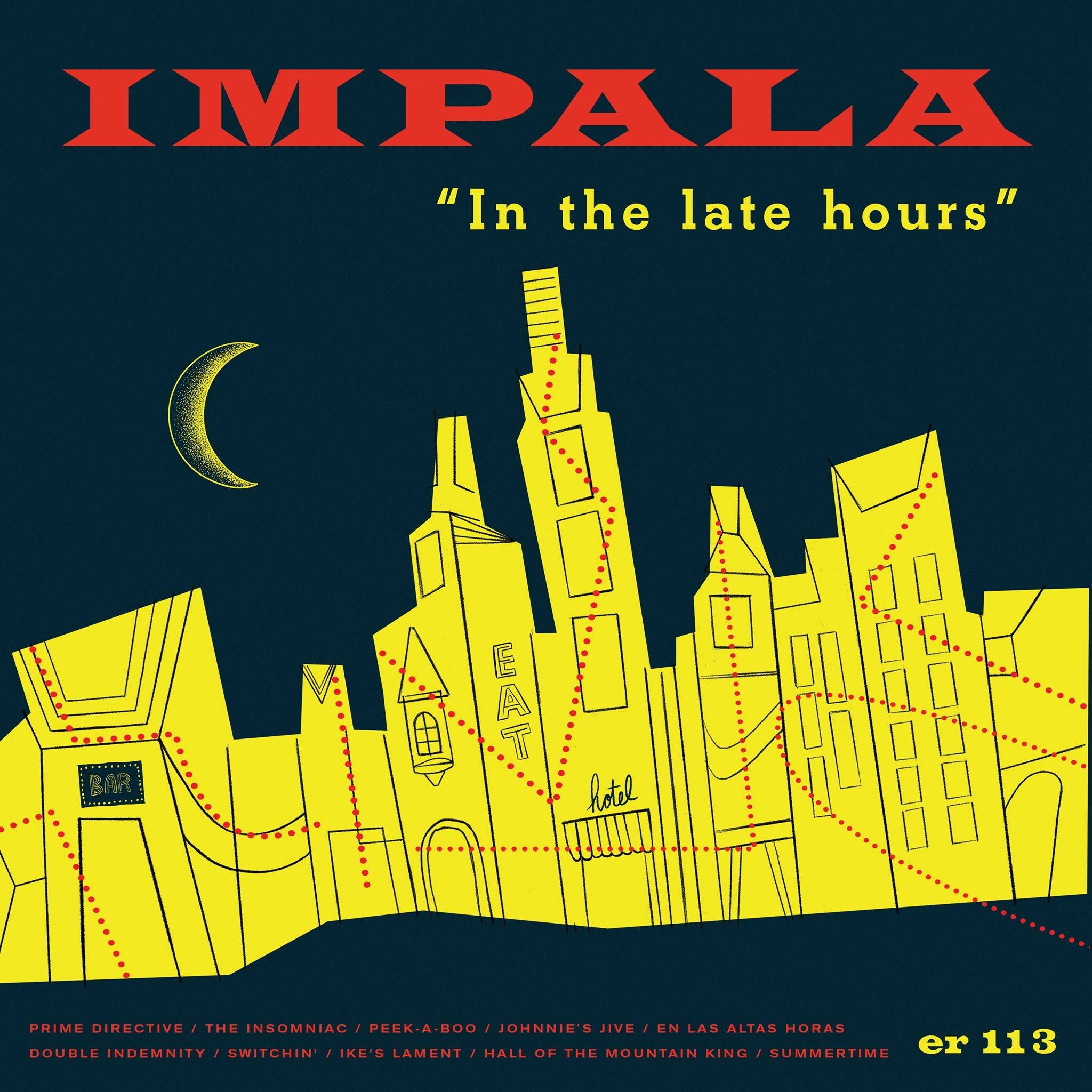 After a decade-plus hiatus, Impala has re-formed for a series of gigs and has released In the Late Hours (Electraphonic). The album includes 10 guitar- and sax-driven R&B songs, inspired by the golden era of Memphis music, when rockabilly, rhythm and blues, jazz, garage, and soul music collided. These songs channel potent ghosts—Packy Axton, Willie Mitchell and Ike Turner, all pioneers of Memphis’ instrumental scene—while grooving with modern drive. 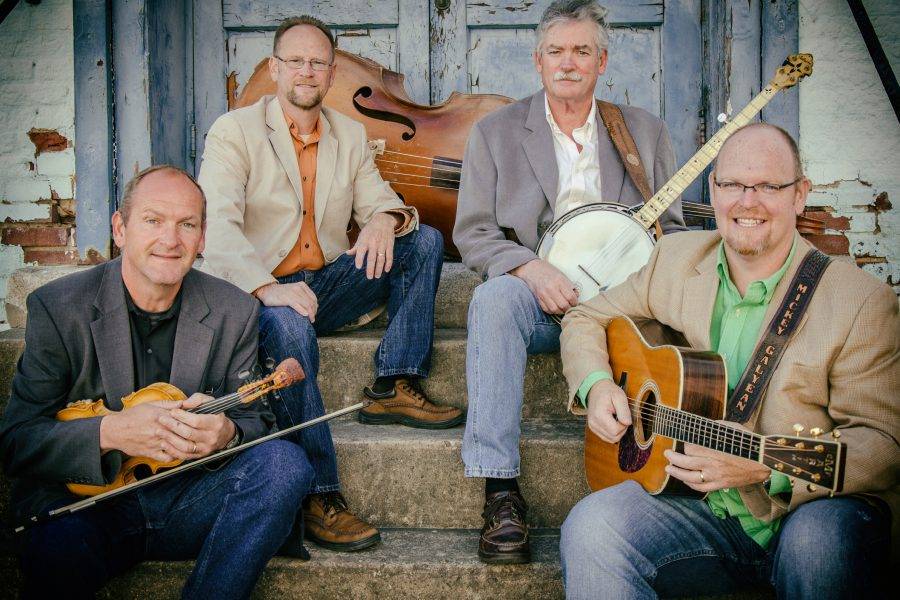 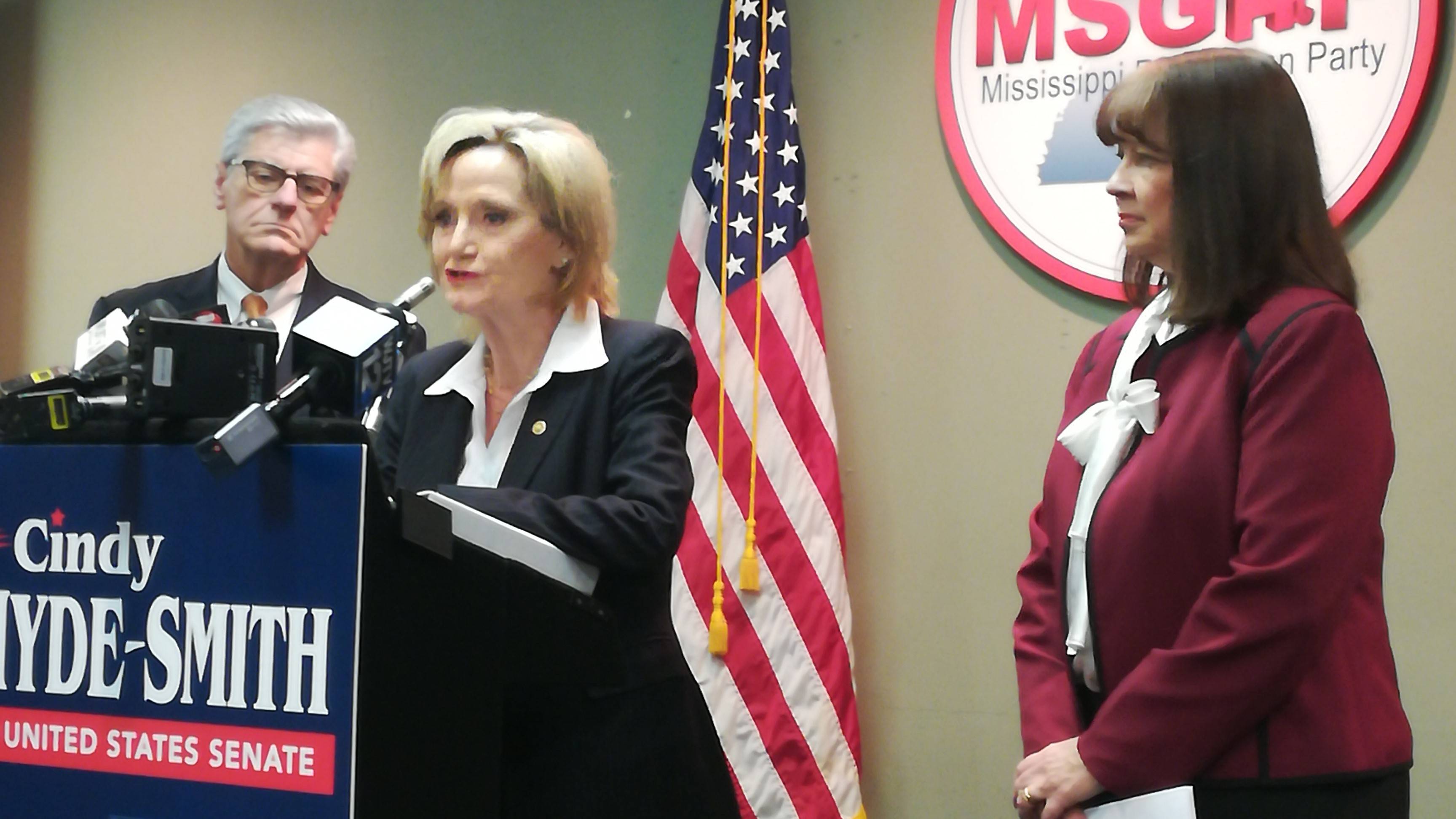