This week: drumbeats of war, sweet pedal steel and Thacker's own Kate Teague! 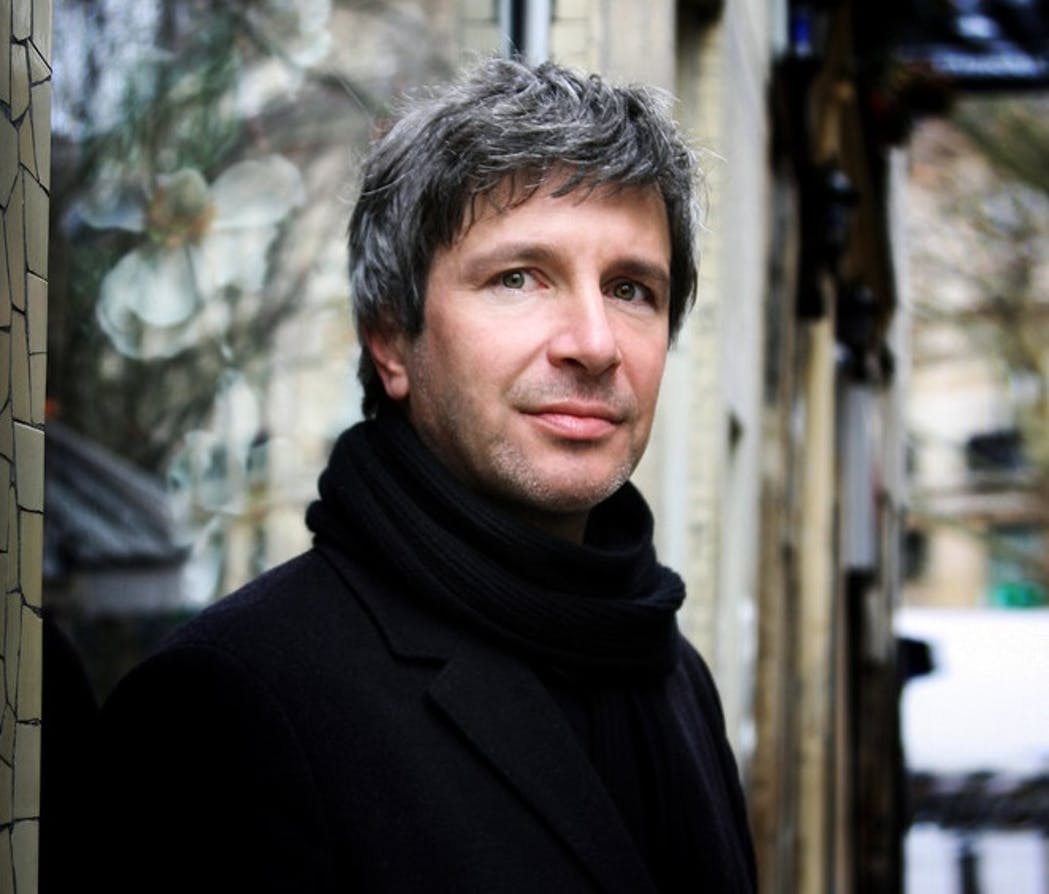 French filmmaker and author Éric Vuillard is the author of The Order of the Day (Other Press). Winner of the 2017 Prix Goncourt, the novel combines actual historic figures (Hitler, Goebbels) and events (German business titans financing the Nazis) with Vuillard’s imaginative authorial license. The result is a “philosophical, empathetic, and whimsically speculative reconstruction” of events that led to Nazi Germany’s annexation of Austria in 1938.

Vuillard is also a filmmaker, and these episodic vignettes have a cinematic quality to them. In this meticulously detailed and evocative book, history comes alive, and it isn’t pretty.
—Kirkus Reviews 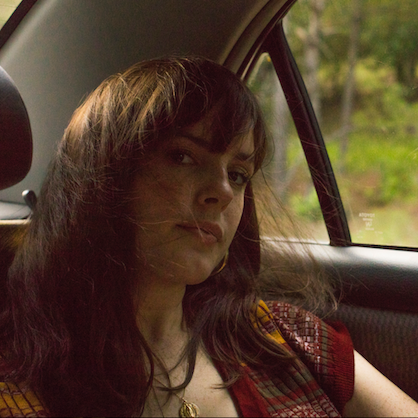 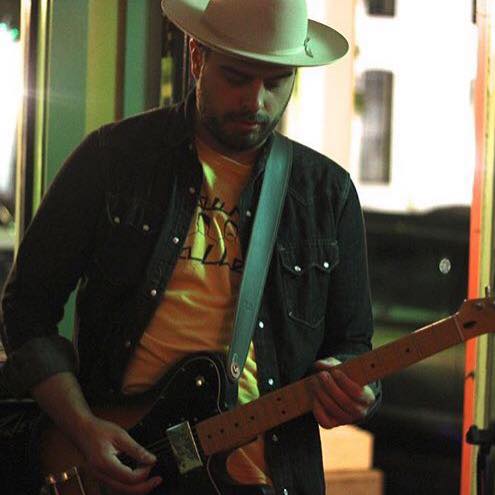 Multi-instrumentalist Kell Kellum has released an album of ambient music centered around his pedal-steel guitar, Adding to the Ashes (Muscle Beach Records). The album was recorded with Bronson Tew at Dial Back Sound in Water Valley, MS. In addition to guitars and percussion by Kellum and Tew, musicians on the album include Will McCarley (percussion), Andrew Bryant (Wurlitzer, piano, electric bass), Eric Carlton (piano), Matt Patton (electric bass) and Hank West (sax).

Kellum is also known for his work with such bands as Young Valley, The Great Dying and Electric Mudd. 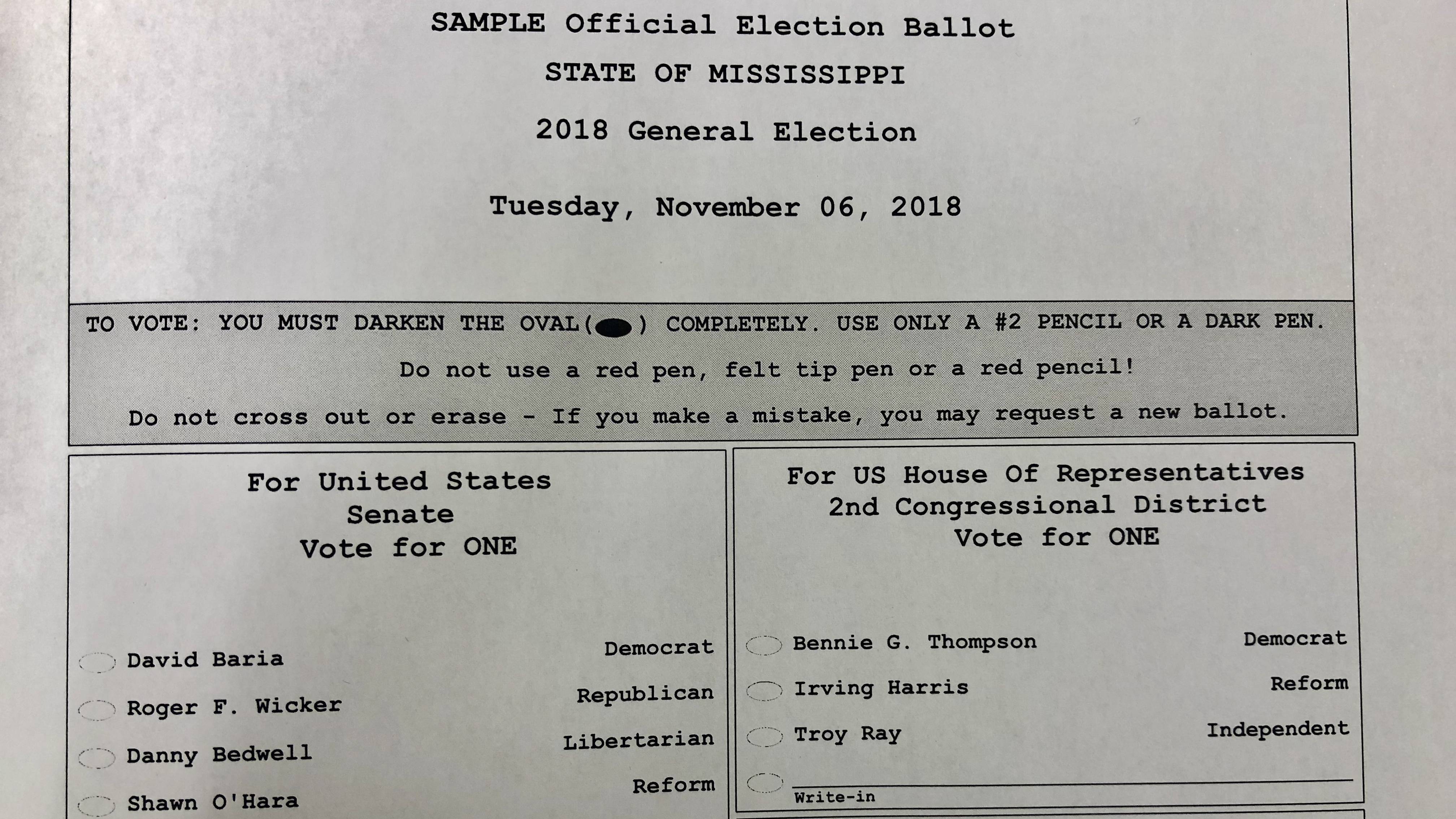 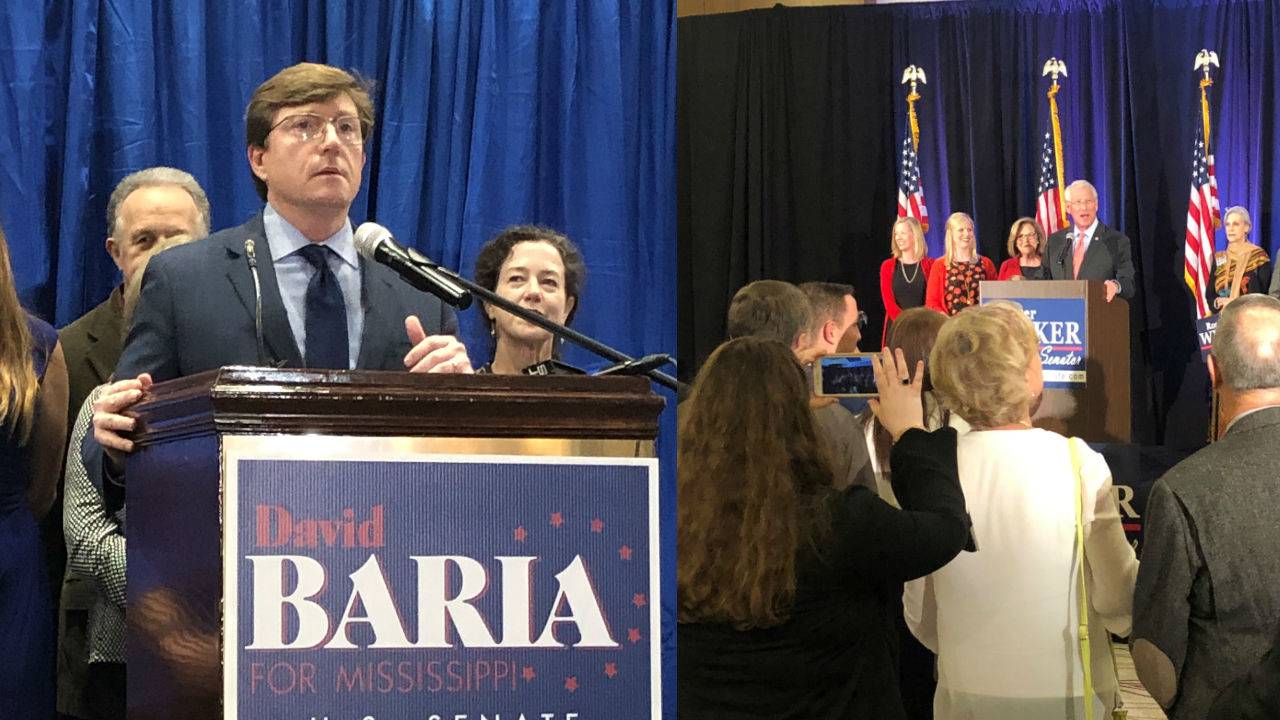