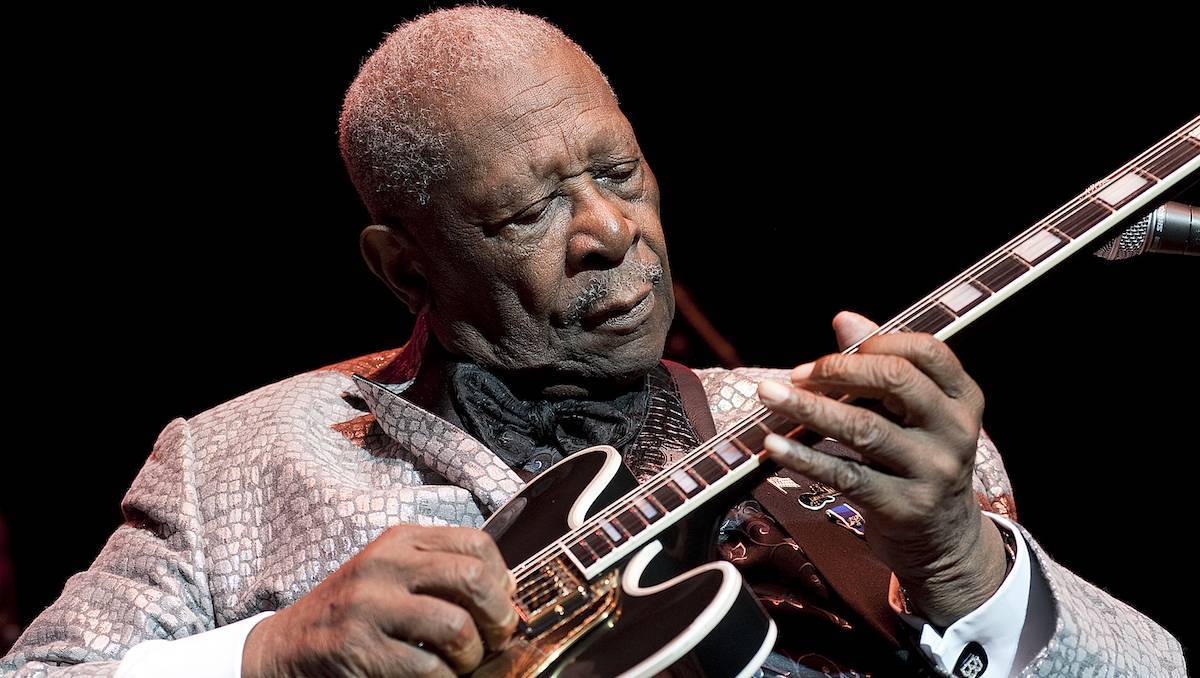 Two years ago this week, legendary Blues musician B. B. King died.

Born Riley B. King on a cotton plantation near Itta Bena in 1925, he was a self-taught guitarist who performed on street corners, in church choirs, and juke joints. His nickname, “B.B”, stands for “Blues Boy.”

His big break came when he performed on Sonny Boy Williamson’s radio program, and from there his career skyrocketed.

He defined modern electric blues, influencing rock and blues guitarists alike. He was inducted into the Blues Hall of Fame, the Rock and Roll Hall of Fame, won 15 Grammys, and a Lifetime Achievement Grammy as well.

But B.B. never forgot his roots, and returned every year to play a homecoming concert.  It was always free, and everyone was invited.

His memorial service was held at the BB King Museum in Indianola where   people came from around the globe for B.B. King’s final homecoming.

For more interesting facts about Mississippi's 200-year history, watch a new interstitial each week of 2017 with Mississippi: A Thread Through Time on MPB Television. 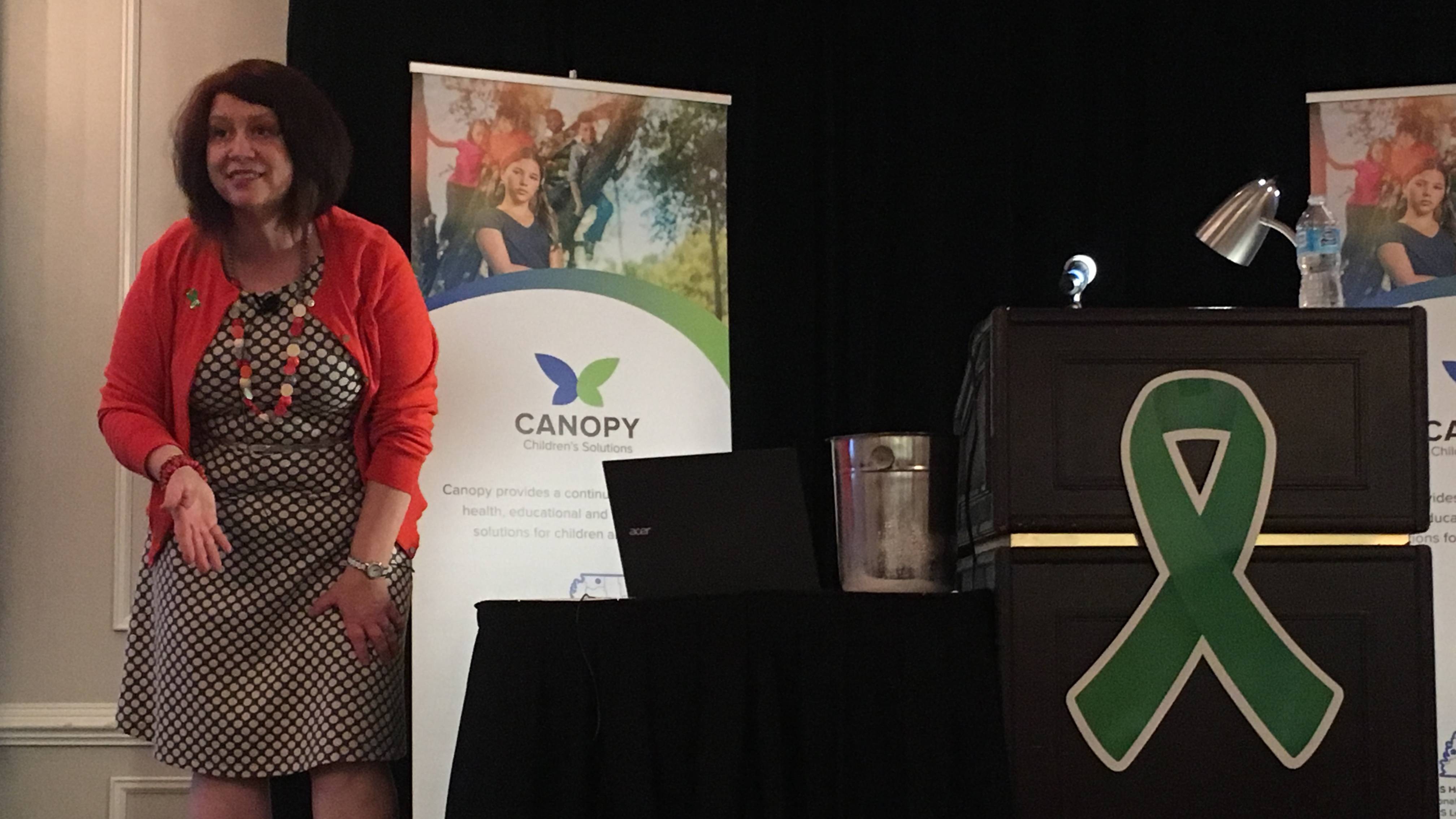 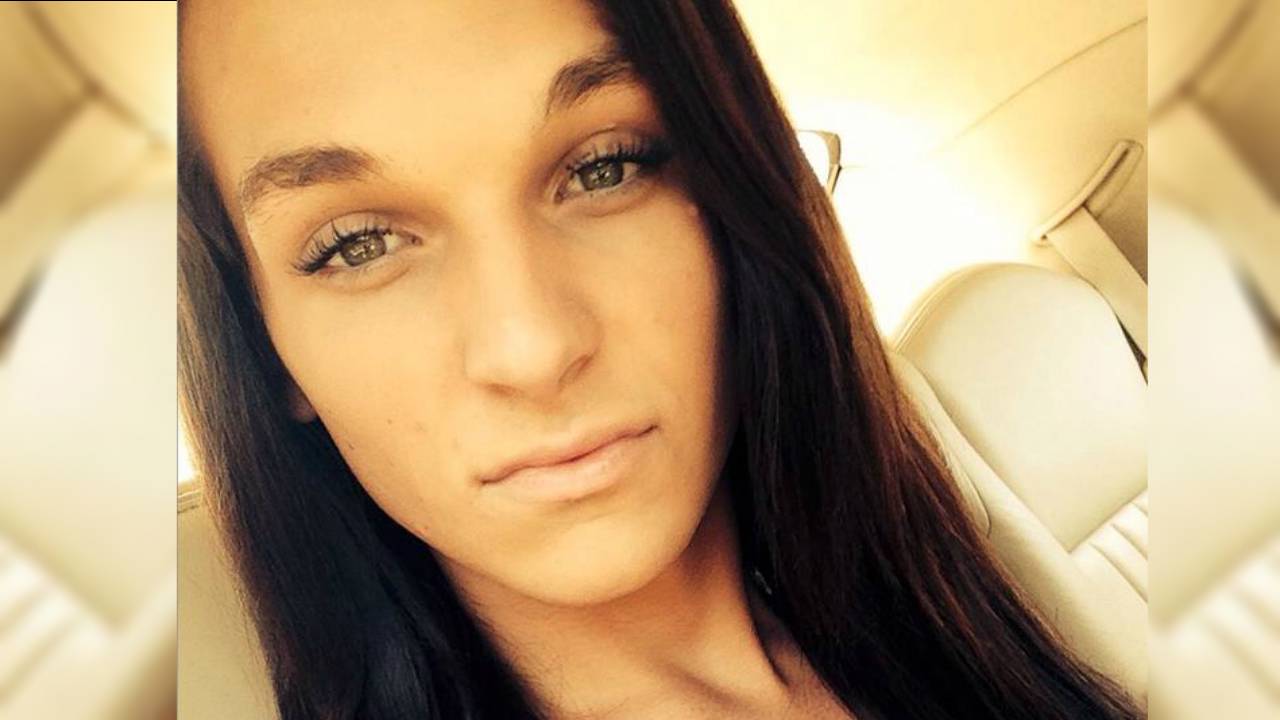