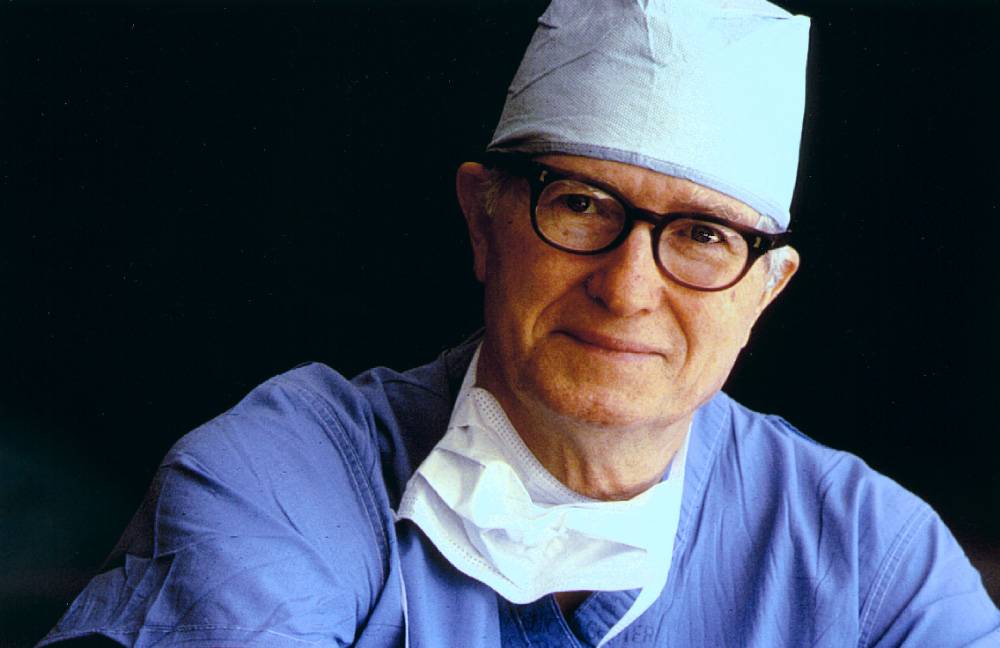 When Dr. James Hardy became the first chairman of the Surgery Department at the University of Mississippi Medical Center, he, along with his researchers and students, focused on the new field of organ transplants.

Today, organ transplantation is common. Approximately 7,000 liver transplants, and 3,000 heart transplants are performed annually in the United States alone. And it all started here, with Dr. James Hardy at U.M.M.C.

BACK TO "MISSISSIPPI: A THREAD THROUGH TIME" 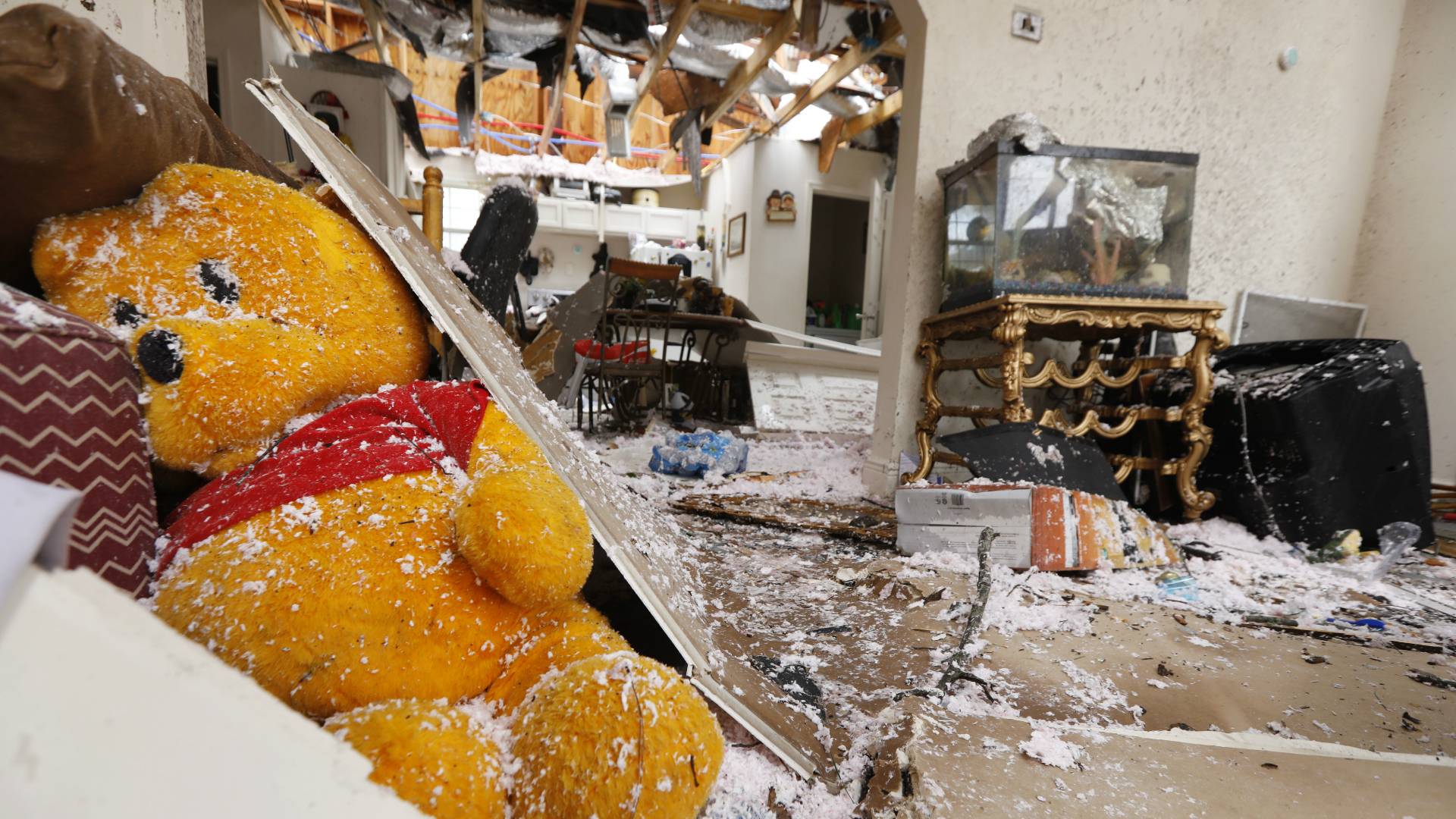 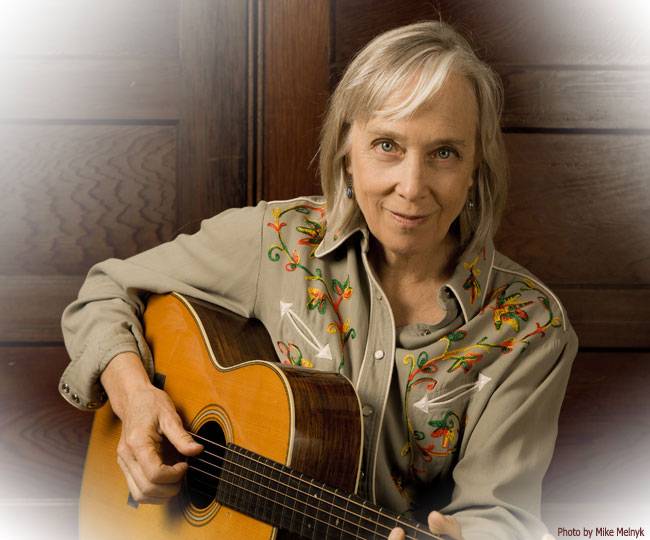