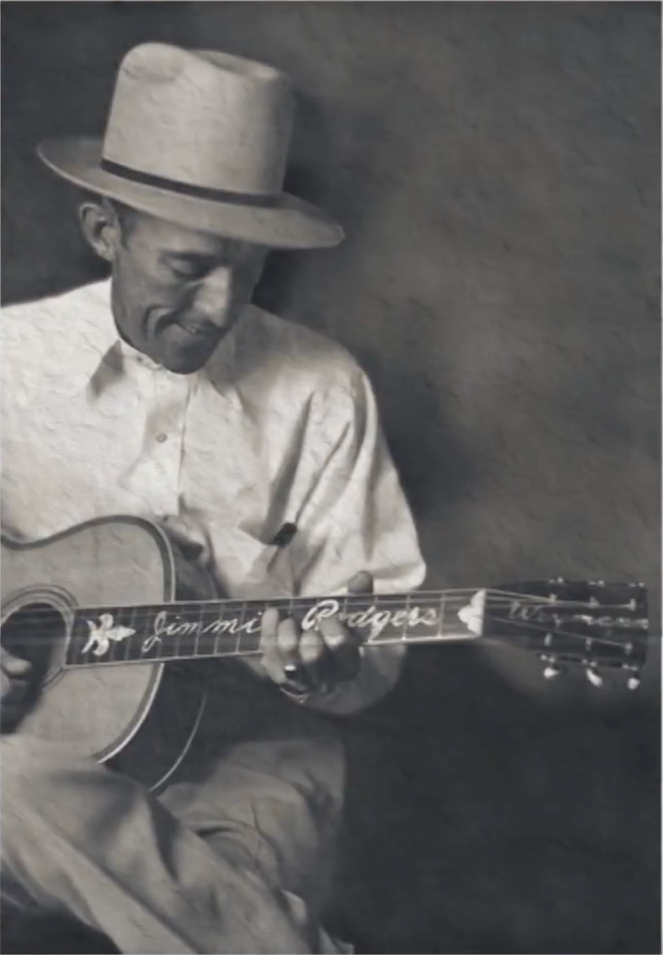 Jimmie Rodgers was born in Pine Springs, Mississippi in 1897. At 13 he went to work for the railroad, where he learned to play guitar, heard music from different traditions, and heard tales from men who rode the rails.

He divided his time between the railroad and the concert stage, but after being diagnosed with tuberculosis at age 27, Rodgers concentrated more on performing and recording. His unique blend of folk, blues, and other styles was a hit with audiences. His original “Blue Yodel” sold a half million records, making him a major star. But his health continued to fail, and Rodgers died at age 35.

His career was brief, but his influence lives on. He was one of the first inductees into the Country Music Hall of Fame, and was later inducted into both the Rock and Roll and Blues Halls of Fame.  Once known as the “Singing Brakeman,” he is now known as the “Father of Country Music.” 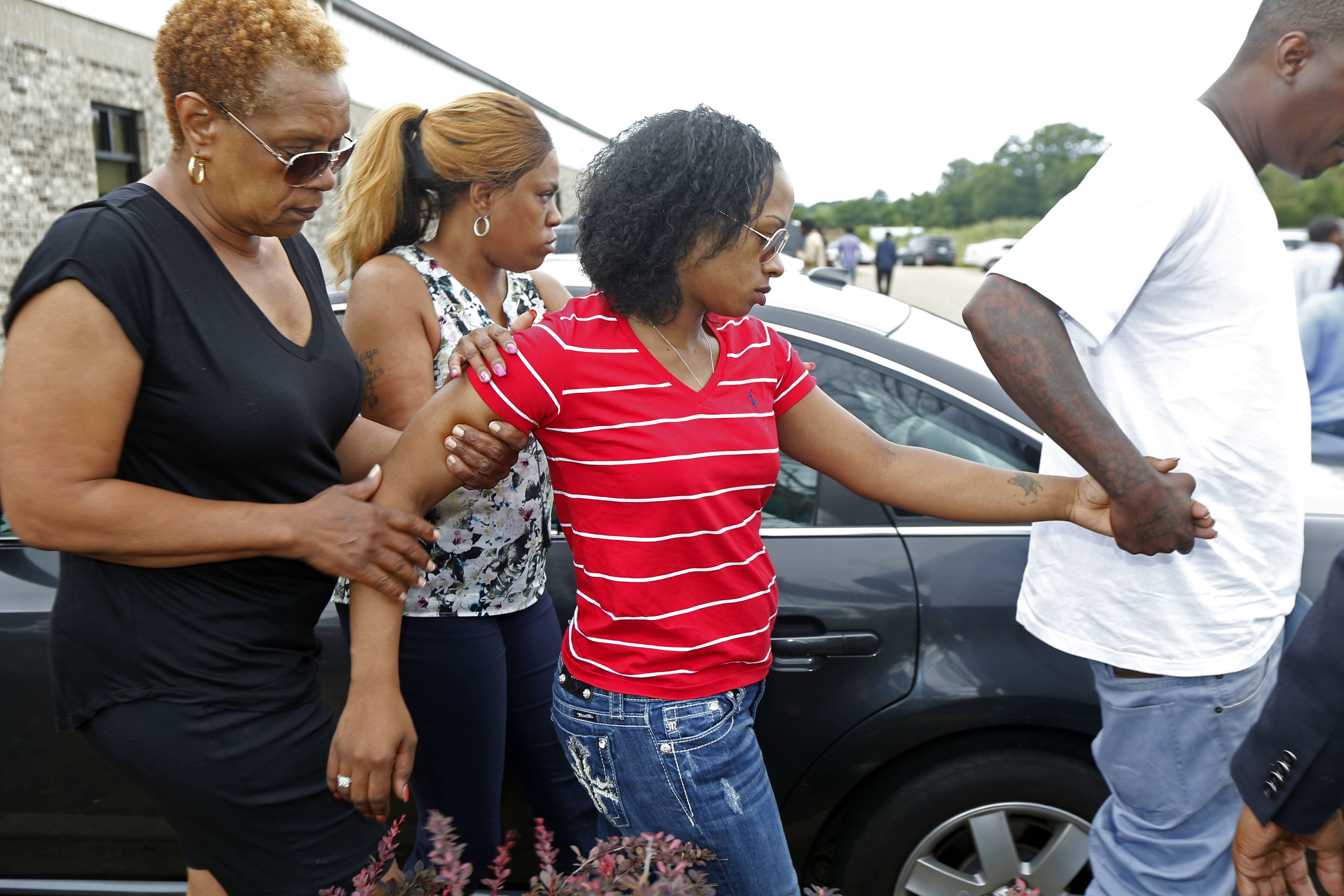 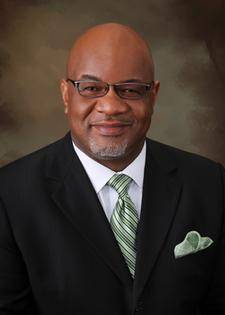