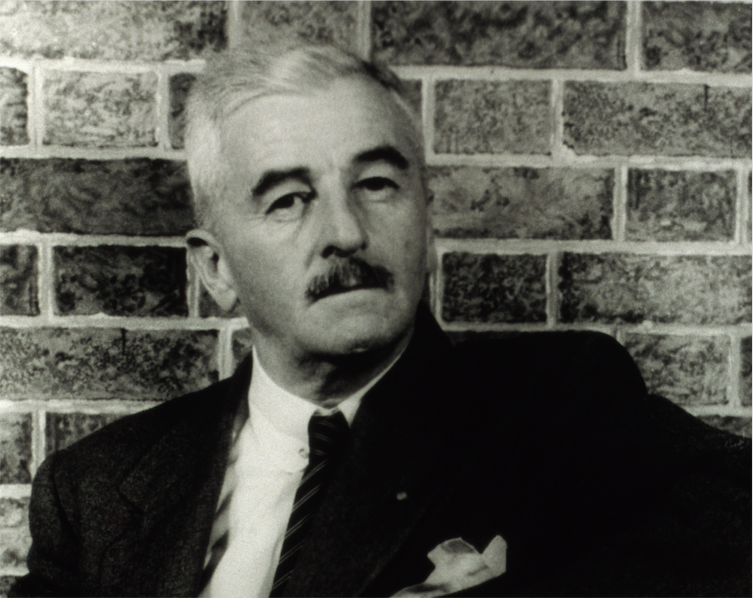 Mississippi is known for the lengthy list of prolific novelists and writers that have called the state home.

Of course, there was William Faulkner of Oxford, our Nobel Prize-winning titan. Barry Hannah, Larry Brown, and John Grisham also called Oxford home, as do Tom Franklin and Ace Atkins.

Down south, there’s Margaret McMullan in Pass Christian, Steven and Frederick Barthelme in Hattiesburg, and Carolyn Haines, a native of Lucedale.

From Meridian, we have Brad Watson and Howard Bahr; and from Jackson, Kathryn Stockett, and the award winning Richard Ford.

Jackson was also the home of the great Margaret Walker Alexander, as well as the queen of Mississippi letters, Eudora Welty.

For more interesting facts about Mississippi's 200-year history, watch a new interstitial each week of 2017 with Mississippi: A Thread Through Time on MPB TV. 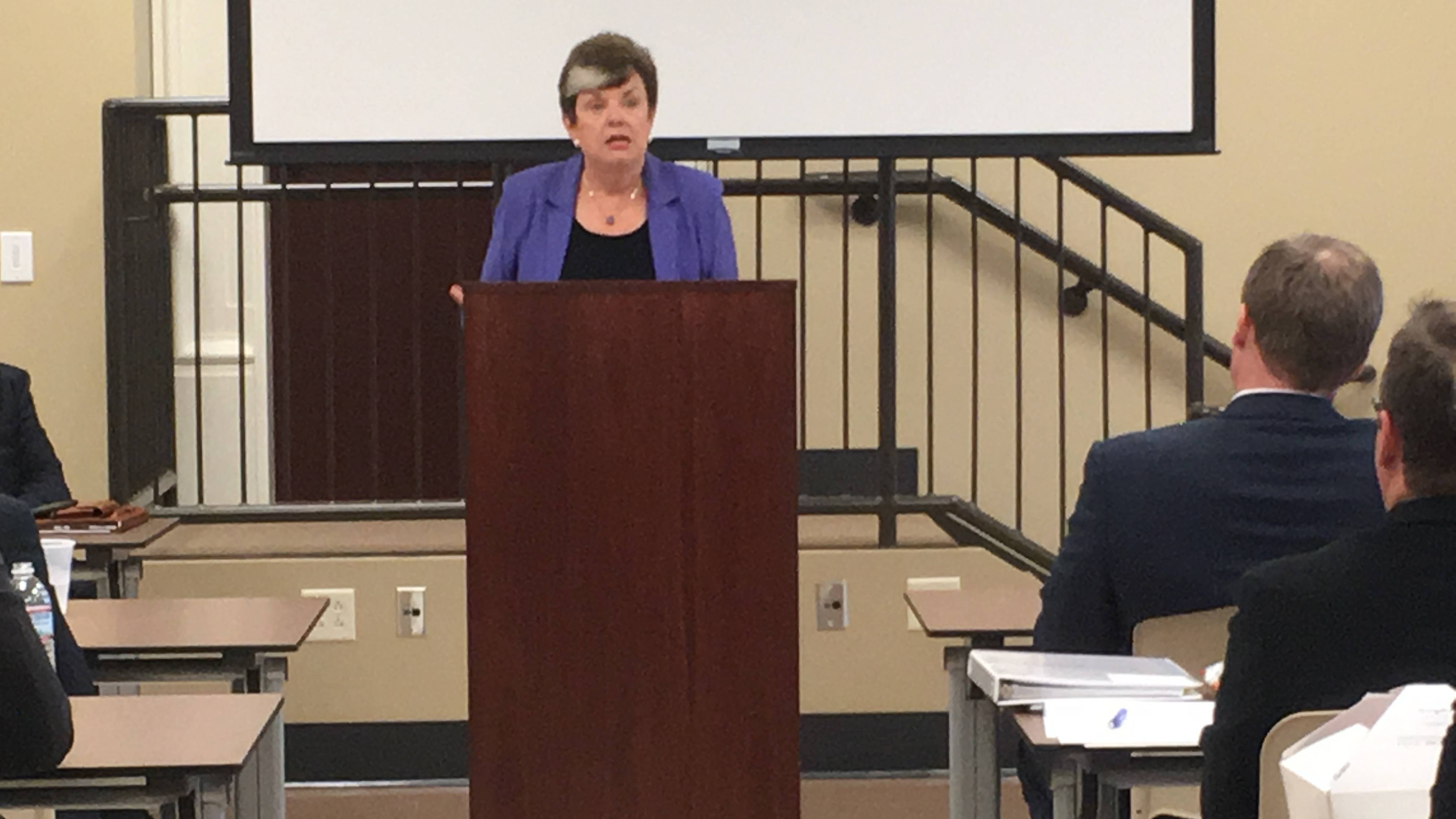 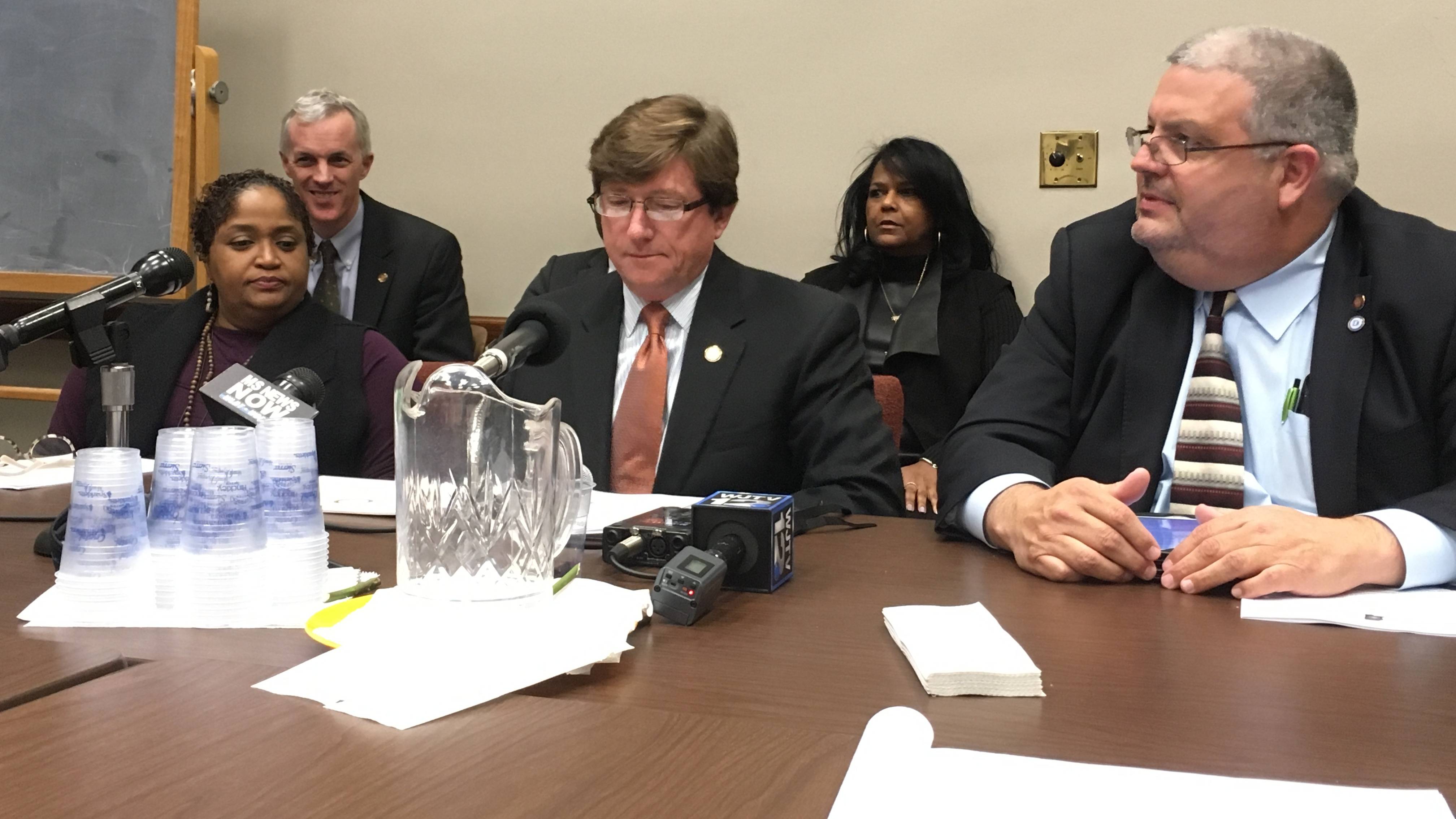