This documentary highlights Freedom Summer, a voter registration campaign in 1964.

By the mid twentieth century, Mississippi’s African Americans had suffered from nearly 75 years of Jim Crow discrimination. In order to break open the closed society and improve their lives, they needed to be able to vote. In the summer of 1964, hundreds of young white volunteers converged in Mississippi for a 10-week voter registration campaign. The results of their efforts still reverberate.

MPB’s Freedom Summer series and documentary are part of a partnership with the Mississippi Humanities Council (MHC). The program is financially assisted by the National Endowment for the Humanities through the MHC.

The series features interviews with individuals who were active in civil rights work that summer. The one-minute PSAs cover topics from the African-Americans struggle to register to vote, to the idea for and organization of the Freedom Summer, to the Mississippi Freedom Democrat Party’s challenge in Atlantic City.

Hollis Watkins of Jackson, Mississippi, who helped organize Freedom Summer, remembers warning the young summer volunteers at their training session in Ohio. “If you’re coming to Mississippi, you must know that you should be prepared to be beaten, to go to jail, and to be killed.”

“This series will reacquaint older Mississippians with their history and simultaneously inform younger Mississippians with stories they may not know,” said Edie Greene, MPB producer of the PSA series. “Since I’m not from Mississippi, I didn’t study its history in school. This has been an amazing story to learn. I am honored to be the producer. 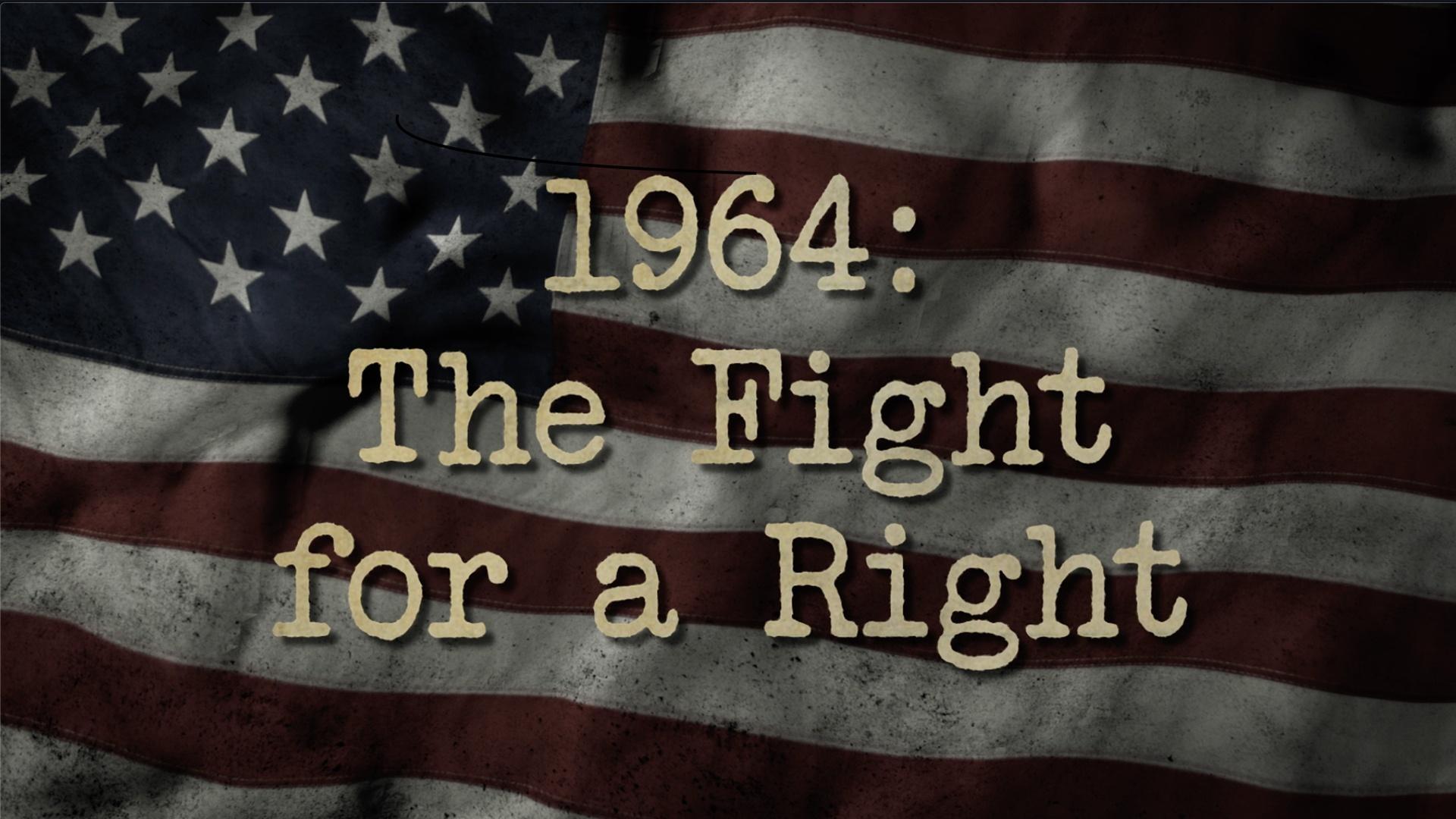