by
ellie banks
• Published on May 30, 2018 • Last modified on February 3, 2020
Mississippi Public Broadcasting

The original legends of Doo Wop unite for an emotion-packed night of nostalgia and music, where the elder statesmen of Doo Wop pass the torch to a younger, new generation of singers. Performers include Frankie Lymon’s Teenagers, The Duprees, The Skyliners, The Belmonts and more. R & B legend Little Anthony and TJ Lubinsky host.

Explore the musical roots of the popular performer during his “pre-beach” years through historical recordings, great stories and in-concert performances. Includes some of his earliest demo recordings, restored and being released for the first time.

MY MUSIC: PERRY COMO CLASSICS - TILL THE END OF TIME

For over fifty years, crooner Perry Como ranked as one of America's most successful and beloved entertainers. Starting as a big band singer in the late 1930s, a radio star in the 1940s and then a TV headliner in the 1950s and onward, Perry was a warm and welcome presence in tens of millions of households for six decades, charting over 100 hit songs along the way. Now, for the first time, a collection of Como's biggest hits from long-lost and newly-restored episodes of his TV programs - including rare color programs and more recently discovered lost footage - is being presented on PBS. Hosts are Peter Marshall and Nick Clooney.

BEE GEES ONE NIGHT ONLY

THE BEE GEES: ONE NIGHT ONLY features the group's 1997 concert at the MGM Grand in Las Vegas. One of the very few Bee Gees performances ever filmed, the music special showcases many of their greatest disco and pop hits, including "How Deep Is Your Love," "To Love Somebody," "Massachusetts," "You Should Be Dancing/Alone," and many more.

A baby elephant named Naledi has lost her mother to illness. She is able to get a little bit of milk from Cathy, another female in the herd, but without enough to eat she is becoming skinny and weak. 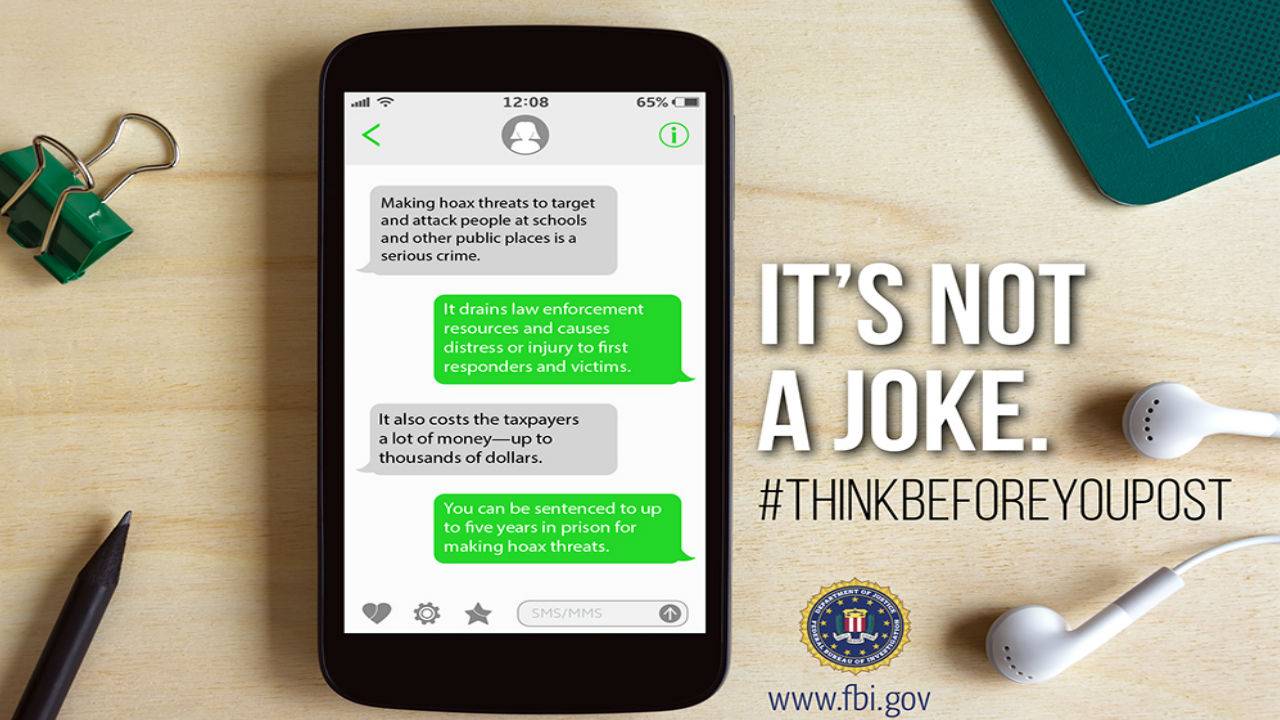 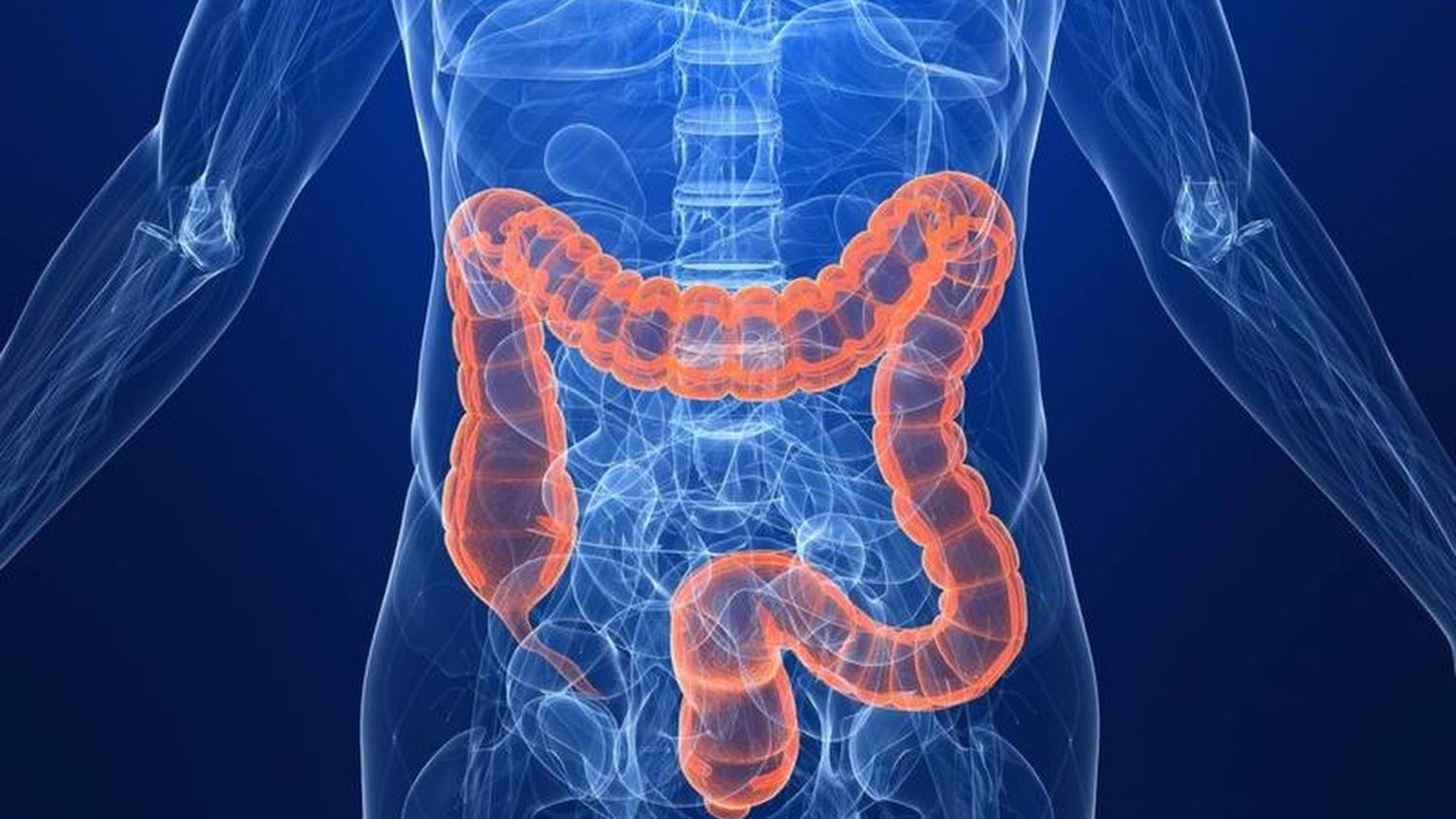