FBI agents in Mississippi say threats targeting schools or public places are on the rise and they won't be tolerated.

School maybe out for the summer, but FBI agents in Mississippi are working to prevent future school shootings. Brett Carr is with the FBI. He says threats and hoaxes targeting schools and public places drain law enforcement resources. According to the Department of Homeland Security in Mississippi, there have been at least 100 threats since January. Officials say the number increased after the Florida school shooting where 17 people were killed. Carr says they've begun a social media campaign using the hashtag #ThinkBeforeYouPost." Here's a portion of a public service announcement.

"If you think making false threats is a joke think again. Any communication threatening students, teachers and staff at schools or public places is a federal crime that could lock people behind prison doors for up to five years,"

Carr says they're investigating all types of threats, from ones overheard, to those on social media or texted. He says they've found cases where children and adults say they didn't mean it. Carr says some are facing felony charges. State and local charges can be added. He says children under 18 are not exempt.

"Even if you're under 18 and you think this is going to be fun and funny to watch it could still follow you. You could still be charged with a felony as an adult and you could have the record for the rest of your life," said Carr.

Lisa Karmacharya is with the state Association of School Administrators. She thinks the campaign will help children understand there are consequences for their actions.

"They used to call in bomb threats and things like that and thinking that there was no consequence to that, so the more awareness that's out there for children to know the realities of this, you know you can't do these kinds of things and get by with it, said Karmacharya. 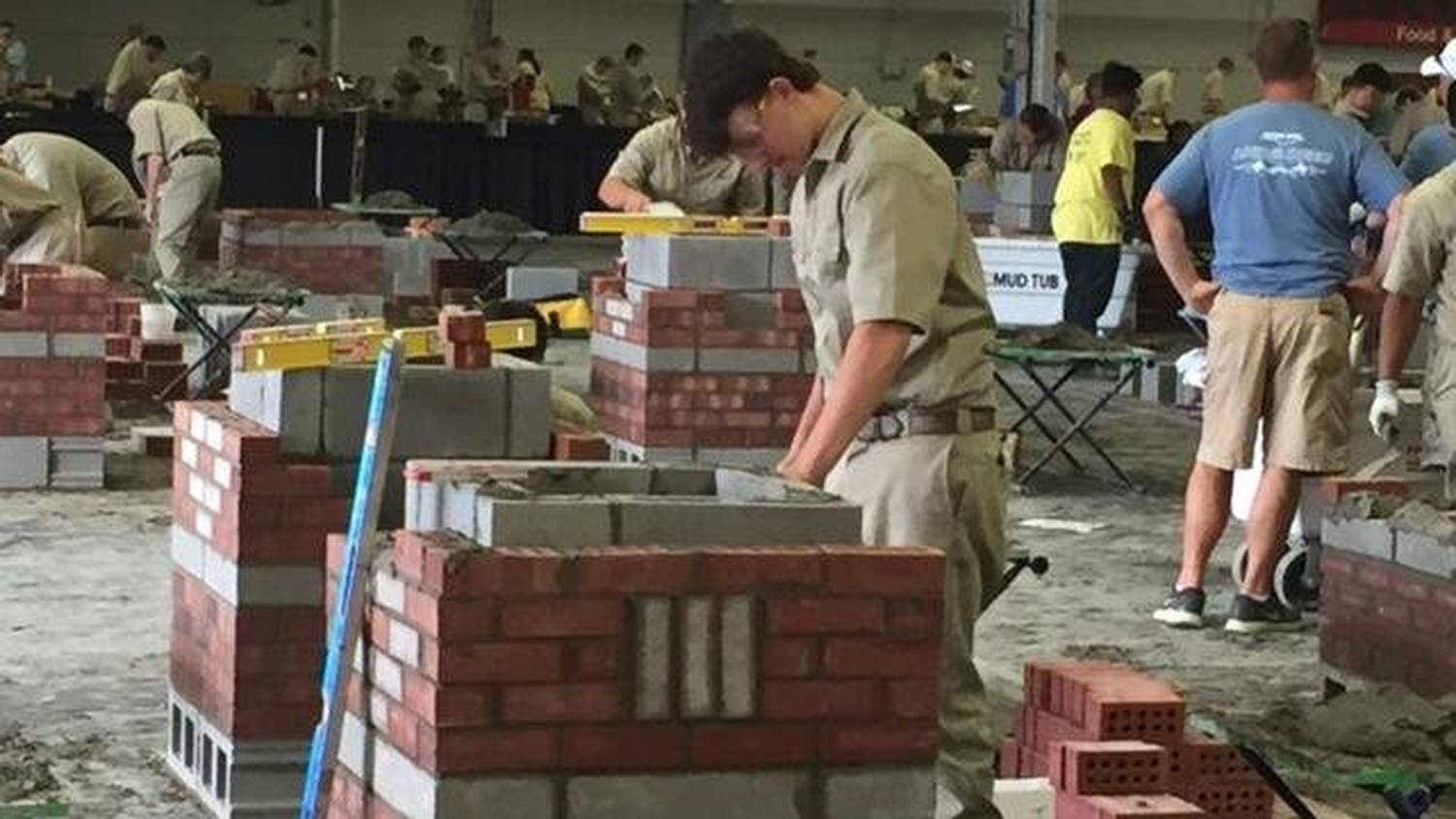