One Night in March

The all-white Mississippi State University basketball team, defying their governor and avoiding a court injunction, sneaked out across the state line one night in March1963 to play the Ramblers from Loyola-Chicago, a team with African-American players.  During that time, Mississippi law prohibited local athletic teams to play against integrated teams.

One Night in March is a documentary about the historical basketball game on March 15, 1963. Regarded as one of the turning points in race relations in college athletics, the game is one of the NCAA’s 25 all-time-moments in college basketball history.

The MSU basketball team had won the Southeastern Conference basketball championship each year from 1961-1963. However, the team had to turn down the NCAA invitations because of the segregation rules existing in Mississippi.  Year after year the MSU players stayed home while teams they had defeated went to the championship games in their place.

All that changed when the MSU President Dean W. Colvard, Athletic Director Wade Walker and Head Coach Babe McCarthy decided their players deserved to compete in the national championship and to make a stand for courage, dignity and grace.

One Night in March is produced by Robbie Coblentz, president of Broadcast Media Group in Starkville, Miss. “We hope that this documentary tells the story from a Mississippi point of view,” said Coblentz. “This was a proud and at the same time very sad moment in our state’s history. Proud because Coach McCarthy and Dr. Colvard did the right thing, but sad in the way they had to do it. We just want to tell the complete story.”

That night in March 1963, the Bulldogs lost the game to Loyola but in the end, everybody was a winner.

"One Night in March" :30 Promo from Broadcast Media Group on Vimeo. 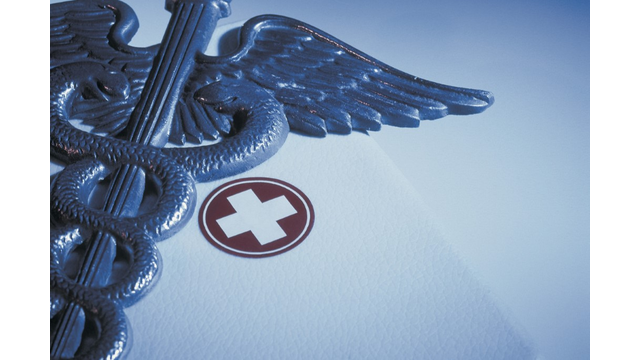 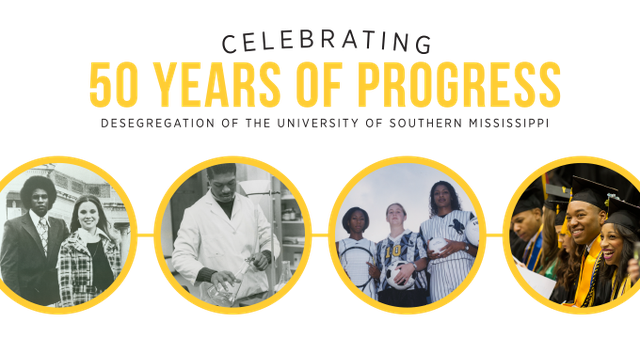