Fifty years ago, the first African-American students enrolled at the University of Southern Mississippi. As MPB’s Evelina Burnett reports, the university is marking the event all this week by reflecting on its history and the progress made since then.

The story of the desegregation of Southern Miss actually dates back to 1956, when a decorated African-American Korean war veteran named Clyde Kennard was denied admission to the university. USM historian Bo Morgan says, a few years later, Kennard tried again to gain admission:

"It turned into a very tragic situation," he says. "He was set up, framed for a crime, convicted, sent to Parchman. Shortly after he went there, he contracted stomach cancer and was mercifully released a few months before he died - ironically, on July the Fourth, 1963."

By 1965, Morgan says, then-university president William D. McCain had realized desegregation was inevitable. He’d also seen the violence touched off by integration at Ole Miss, and took steps to ensure there wouldn’t be a similar reaction when, in September 1965, Raylawni Branch and Gwendolyn Elaine Armstrong became the first African-American students at Southern Miss.

Current university president Rodney Bennett says it’s important to mark this anniversary because of how transformative school integration was to the nation.

"And so I think it's appropriate for us to pause and reflect on that period of time, but also to celebrate how far we've come as a community and as a country," he says.

Bennett says it's also important to keep in mind there’s more left to do.

“It is a journey, and I think it’s a life’s journey," he says. "While we talk a lot about desegregation from a race and ethnicity standpoint, there are so many other individuals that we need to be mindful of and to make sure their experience in public higher education is one we can celebrate and be proud of.”

Events marking the anniversary of desegregation will continue this week in Hattiesburg, culminating in an ecumenical prayer service on Sunday in Kennard-Washington Hall – a building named for Clyde Kennard and Walter Washington, the first African American to earn a doctoral degree in Mississippi. 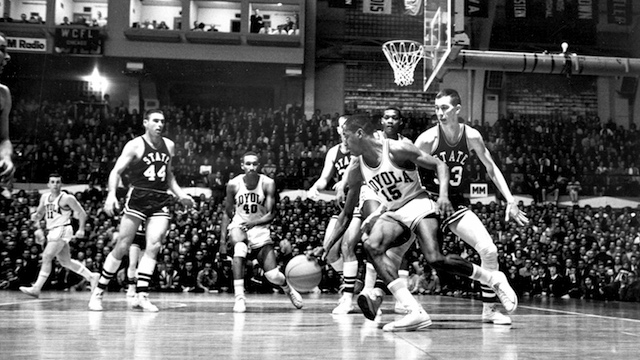 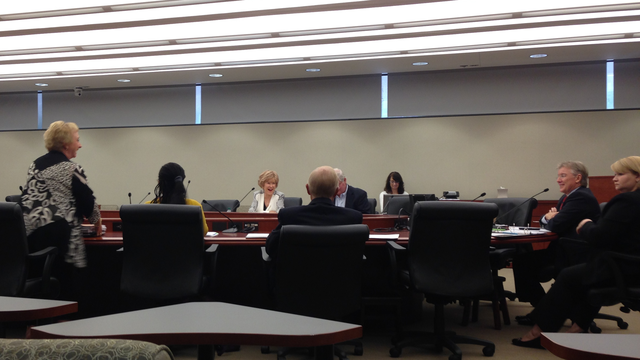