RHYTHM AND BLUES 40: A SOUL SPECTACULAR

CORNERSTONES OF ROCK: A SOUNDSTAGE® SPECIAL

Take a nostalgic trip back to the 60s and 70s with a reunion of garage bands whose rocking hits had people dancing across the U.S. Eight legendary bands, including the Buckinghams, the Ides of March and the McCoys, perform their best-known songs. 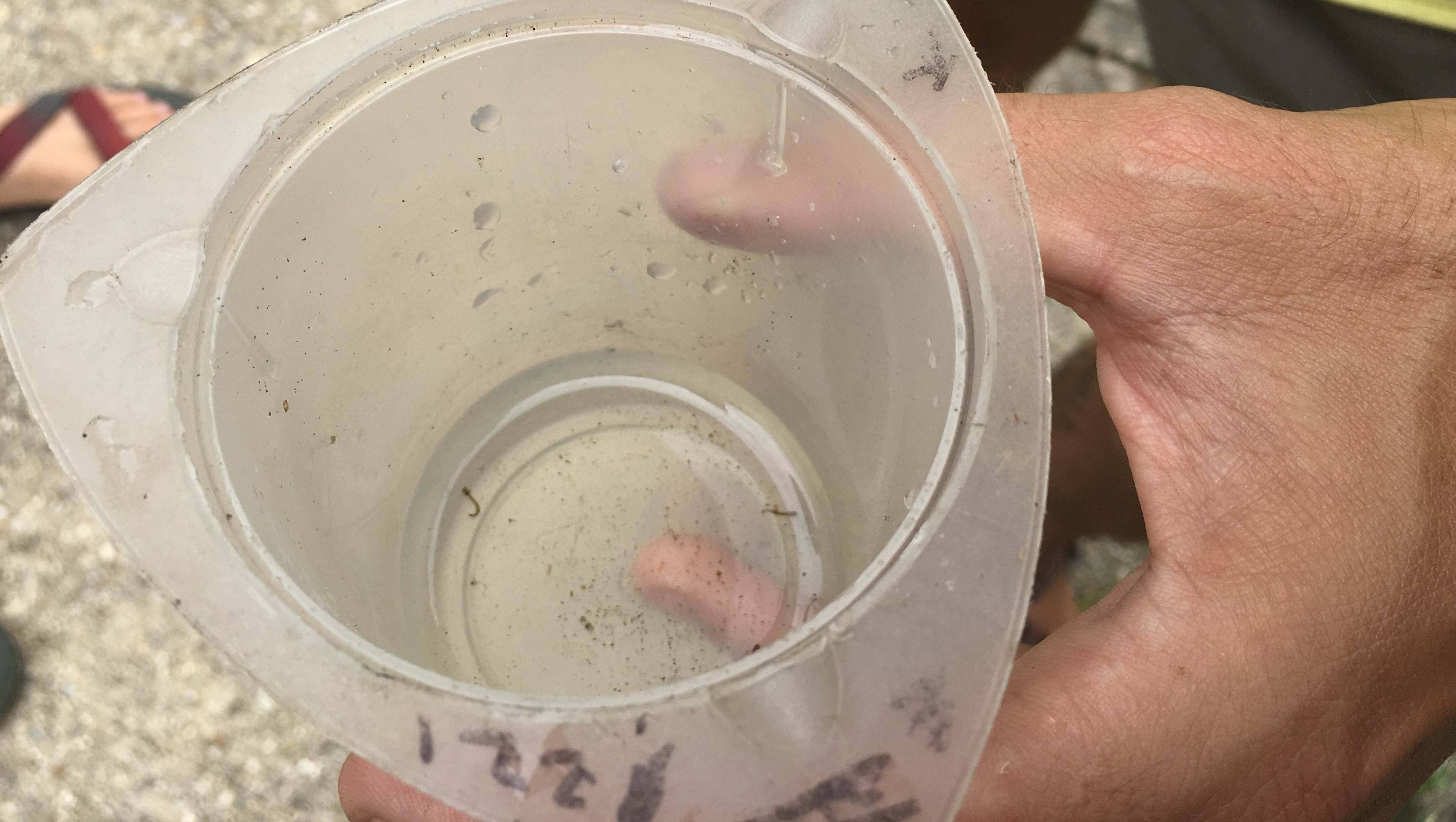 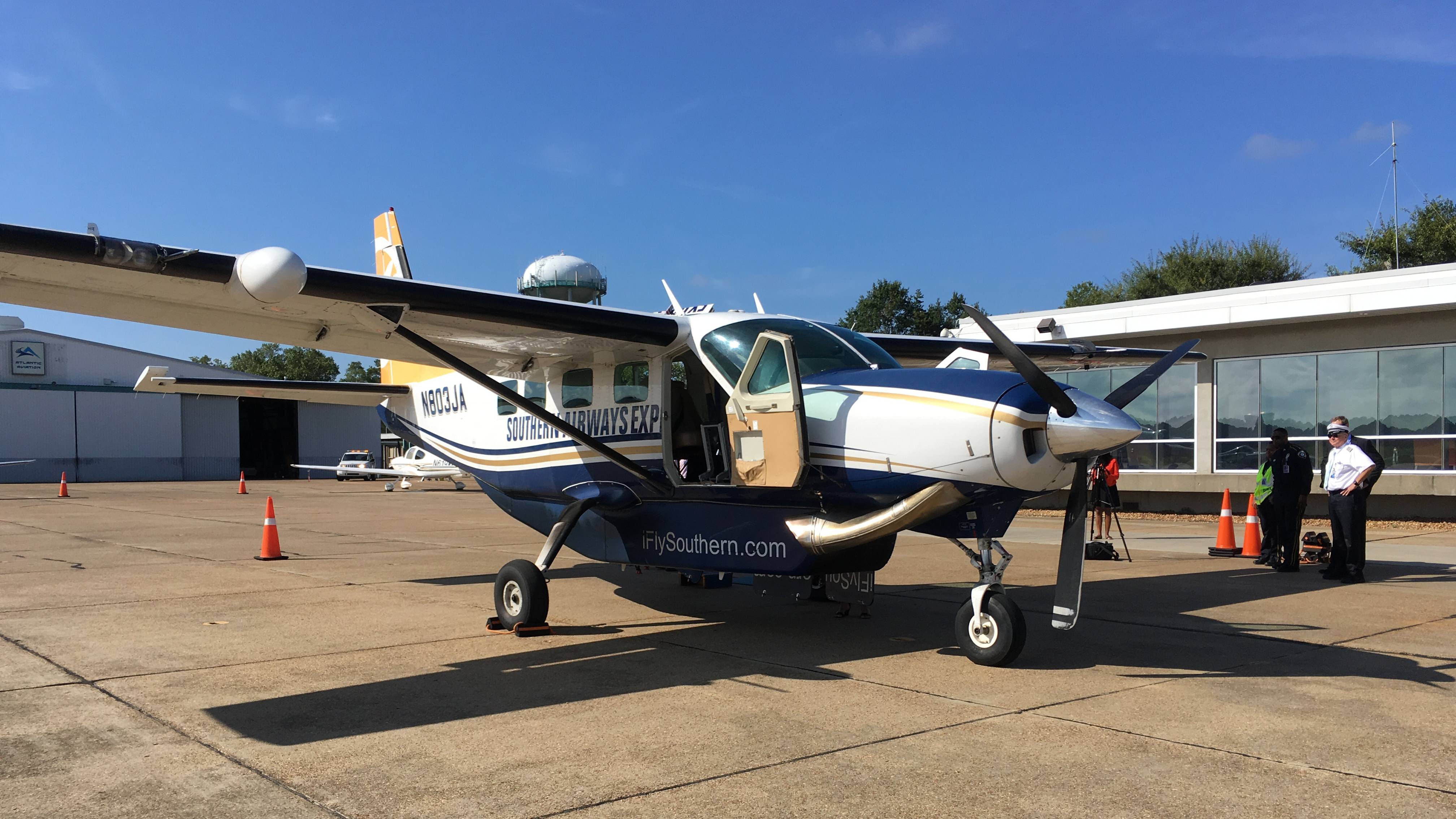