Researchers at the University of Southern Mississippi are sampling mosquitos in every county in the state. MPB’s Evelina Burnett reports, it’s part of the state’s precautionary efforts against the Zika virus but it’s also leading to new insights about Mississippi’s mosquitos.

"For instance this container here, you can see a lot of water at the bottom, and see all this dirt here, that provides a lot of nutrients for these mosquitos," University of Southern Mississippi graduate student Hunter Deerman points in a trash can behind a shopping center in Bay St. Louis. He reaches down with a turkey baster.  "We just suck out some water and put it in our container here and you can the mosquito larvae right there." 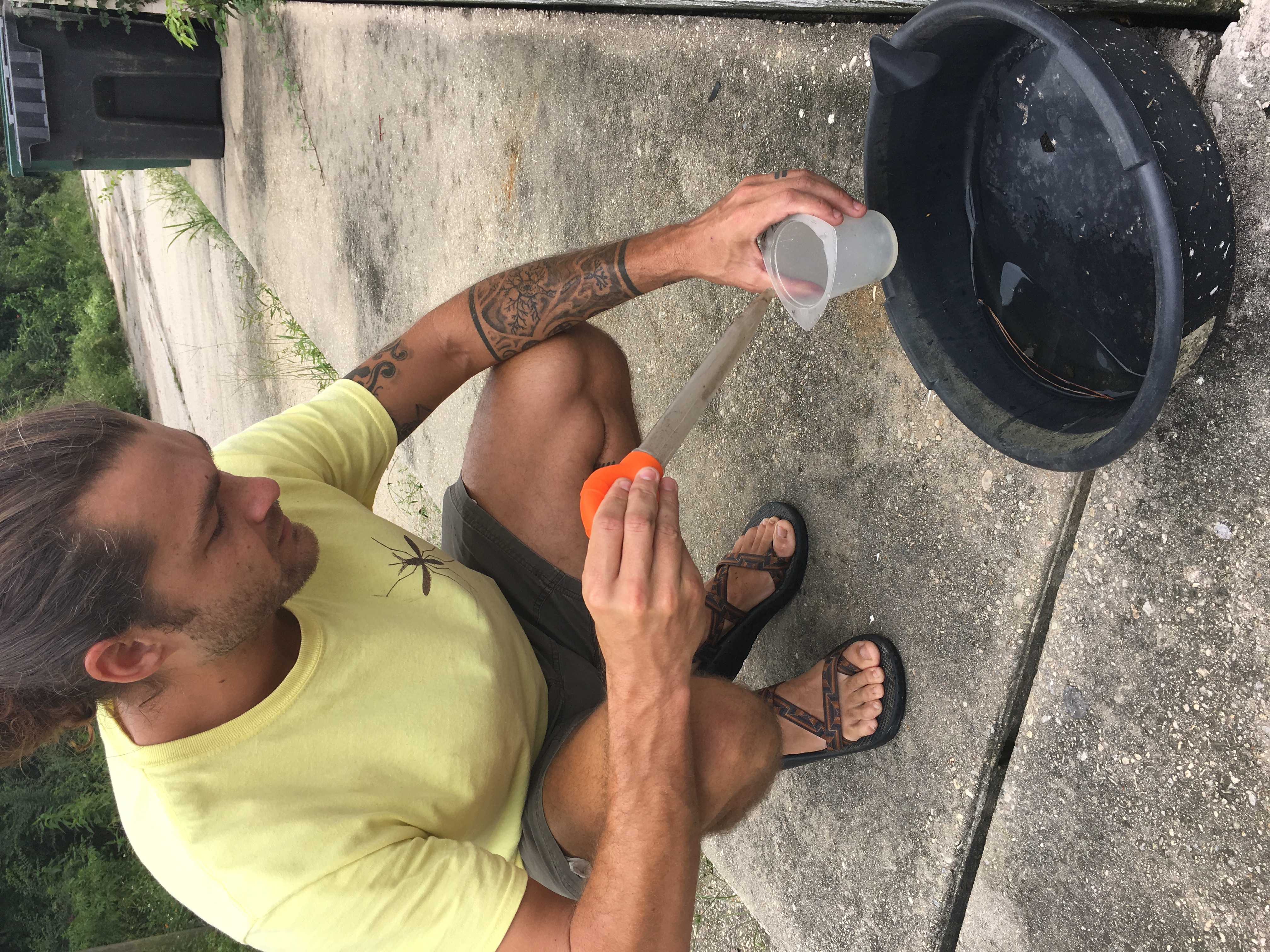 Deerman is part of a team working with the state health department. They're looking for a species of mosquito, the Aedes aegypti, that’s been the primary Zika virus-spreading mosquito in south and central America and the Caribbean. It hasn’t been seen in Mississppi for more than 20 years.

USM professor Donald Yee says they haven’t found any of the Aedes aegypti mosquitoes yet. But there have been some surprises, like finding the invasive species Aedes japonicus, always thought to be a northern mosquito, throughout the state. 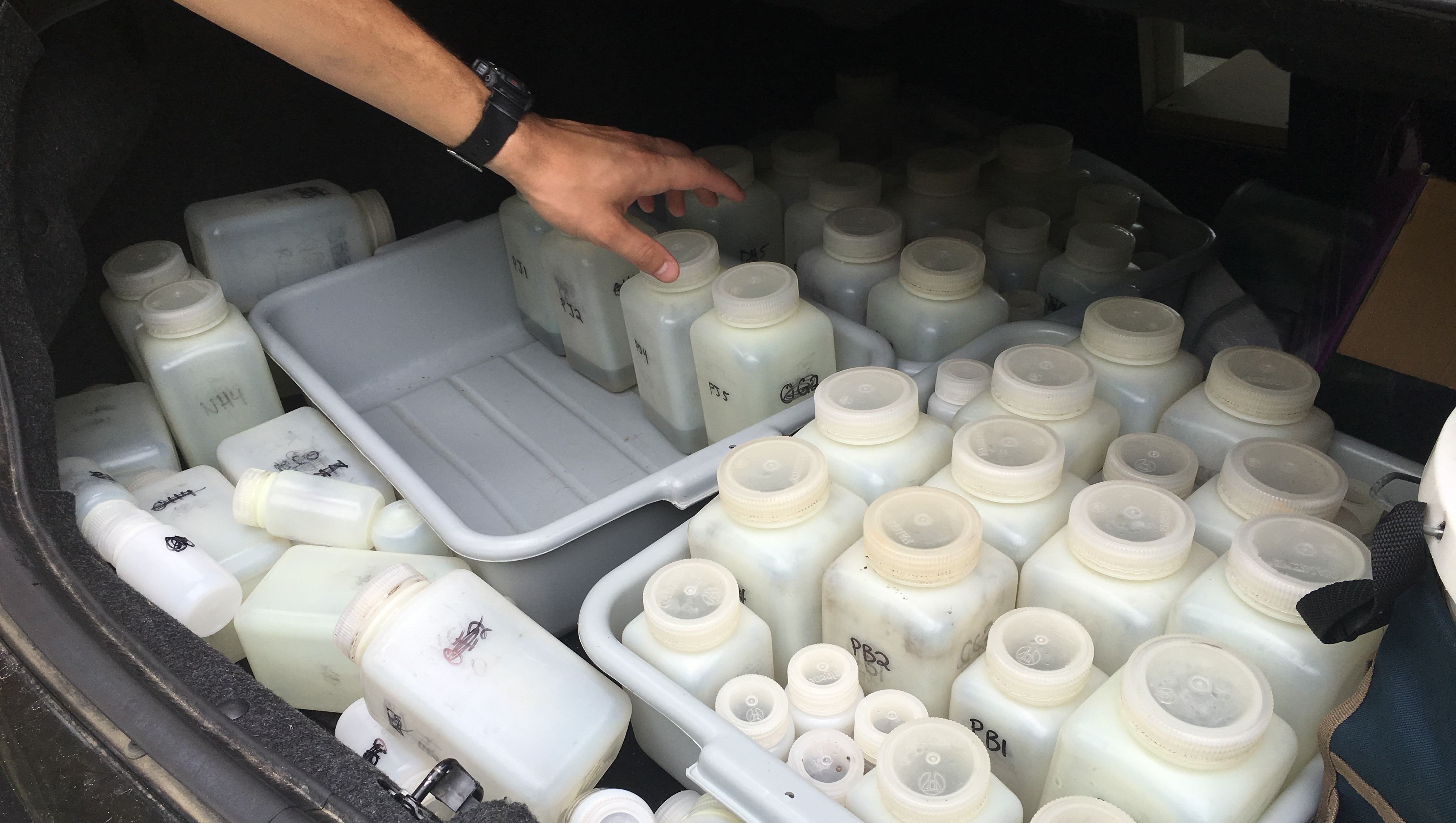 "It's not of serious medical importance; it can transmit West Nile virus," he says. "But we're more interested in it in terms of the fact that it's an invasive species, and it may affect our resident populations of mosquitoes. And any time that happens, there's always the possibility that it may disrupt the patterns of disease transmission, simply because you have a new animal that comes into an area and disrupts the local populations of mosquitoes."

So far there have been 16 cases of Zika virus in Mississippi, all travel related. 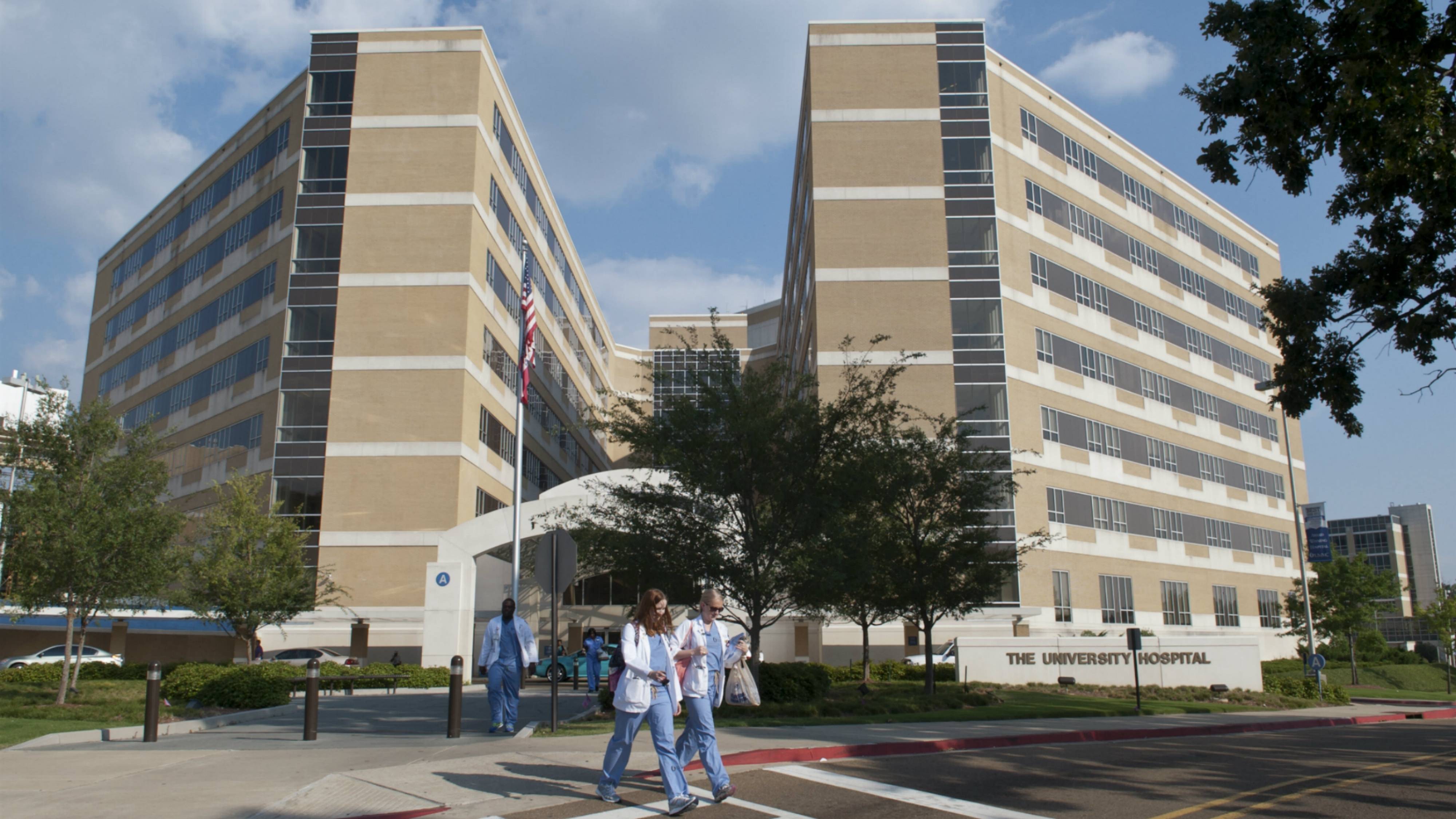 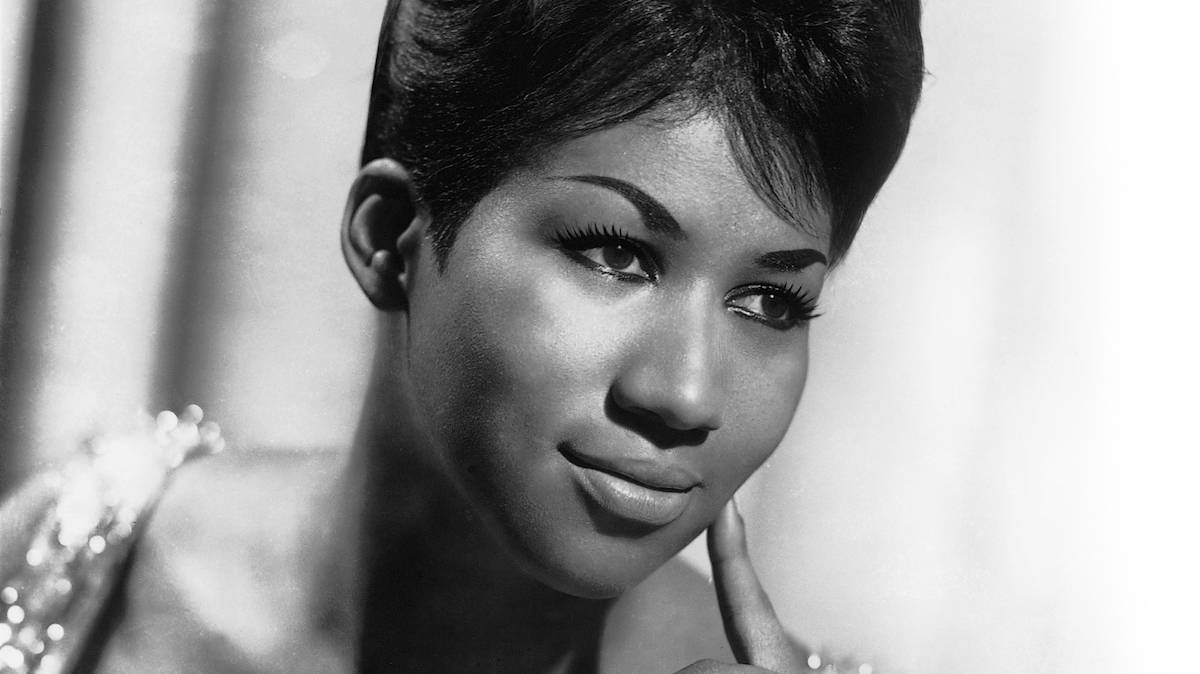