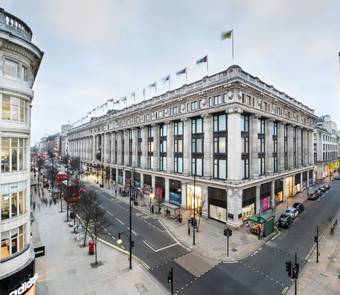 Two words are synonymous with Selfridges: luxury and London. However, Selfridges was the brainchild of an American — Harry Gordon Selfridge — whose life was depicted in the MASTERPIECE series “Mr. Selfridge.” The real, flamboyant Mr. Selfridge brought about a complete revolution in the way Londoners shopped, introducing a new American retail model that made shopping less a practical pursuit and more a luxurious adventure. Keen to put the shopper’s experience above anything else, Selfridge coined the expression “The customer is always right,” which has become the mantra of shops all over the world. The program reveals the grandiose store’s hidden stories and delves deep into the mind of its ambitious creator. 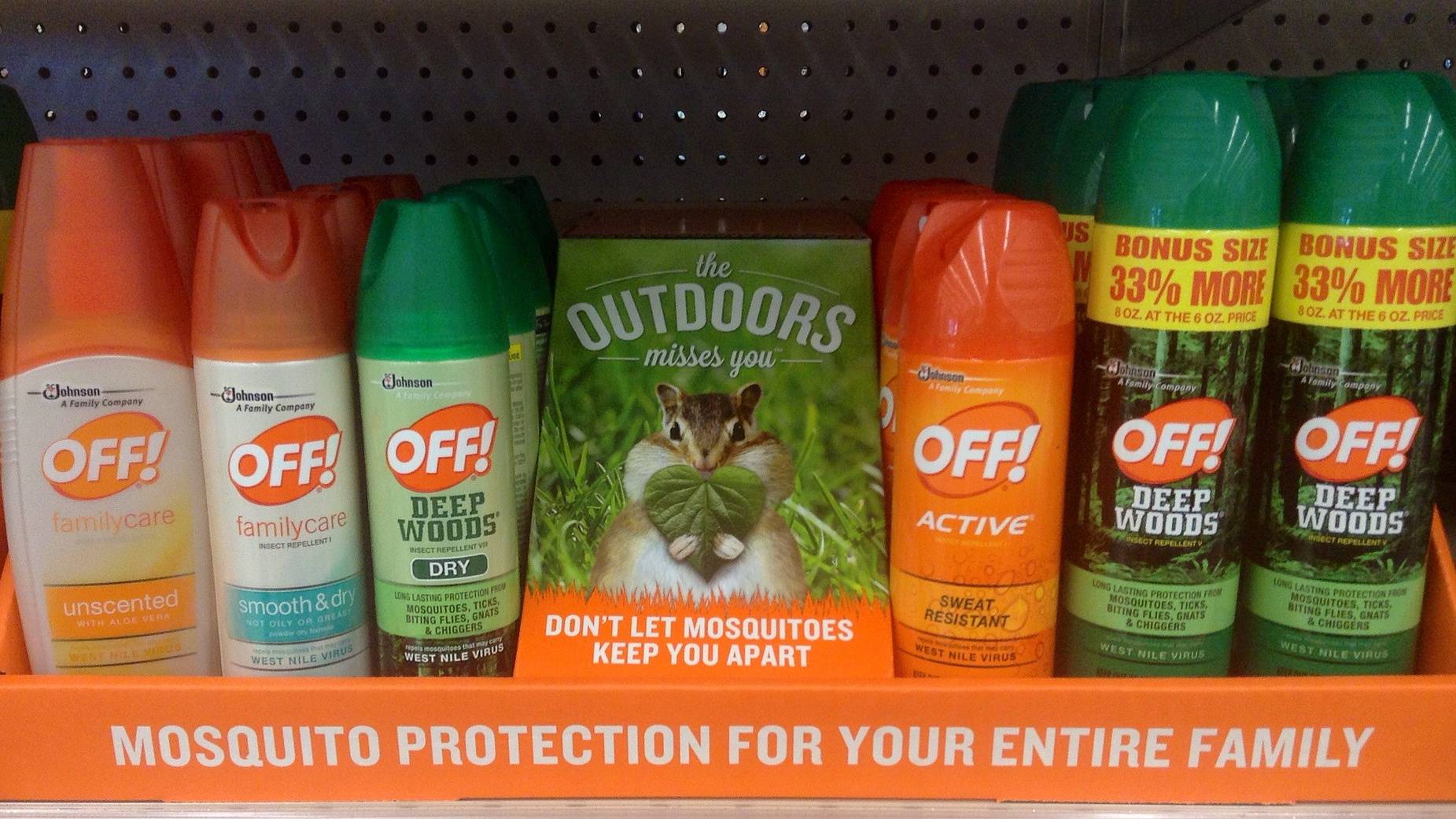 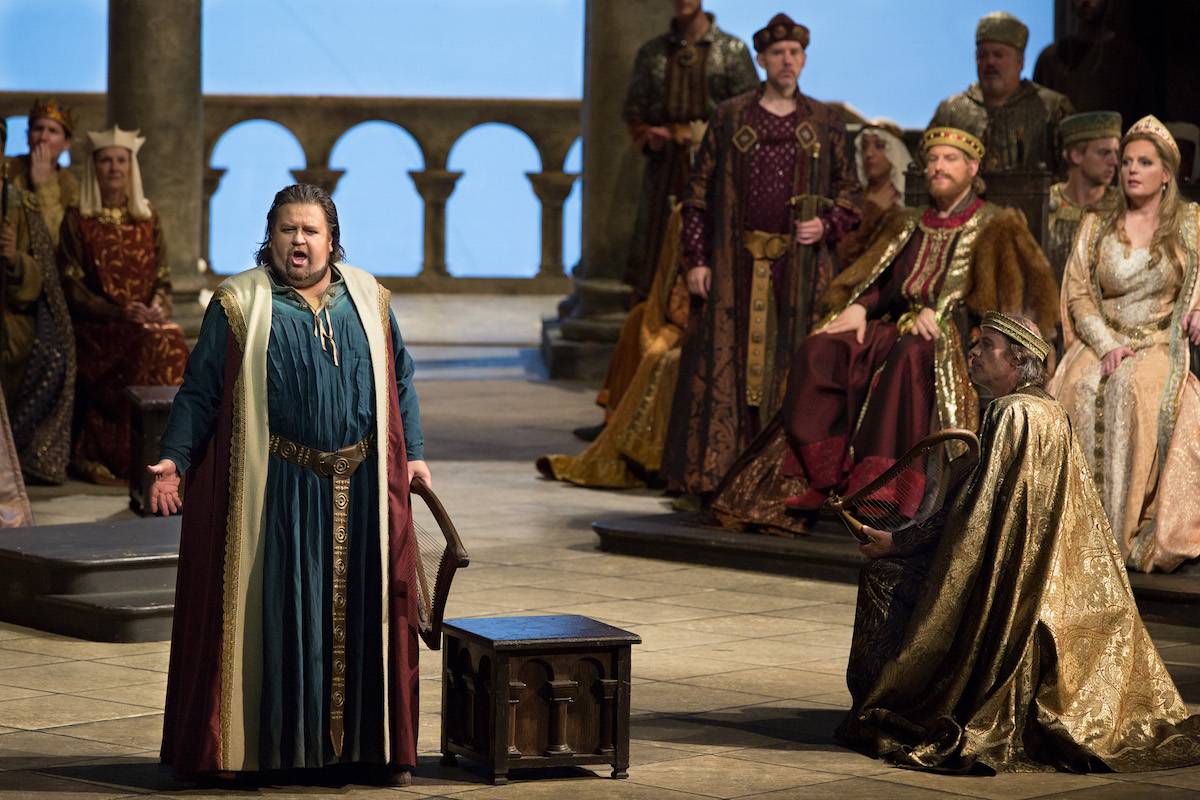