Gospel legend and Mississippi’s own, Melvin Williams, and his band perform a stirring set of spirituals, ranging from early freedom songs to his own hits like “Cooling Water.” Recorded live in concert in Jackson, Mississippi.

CHECK OUT THE GREAT GIFTS YOU CAN RECIEVE WHEN YOU GIVE DURING THIS PLEDGE SPECIAL:

Join Patti LaBelle for an all-star reunion of the legends of 1970s Motown, R&B and soul, including the Commodores, original lead Eugene Record reuniting with the Chi-Lites, the Stylistics, Yvonne Elliman, Heatwave, the Trammps and the Emotions.

Bee Gees One Night Only

THE BEE GEES: ONE NIGHT ONLY features the group's 1997 concert at the MGM Grand in Las Vegas. One of the very few Bee Gees performances ever filmed, the music special showcases many of their greatest disco and pop hits, including "How Deep Is Your Love," "To Love Somebody," "Massachusetts," "You Should Be Dancing/Alone," and many more.

Enter the fast-paced world of hummingbirds through high-speed cameras and breakthrough science. For the first time, see them mate, fight and raise families. They are super hummingbirds—great athletes, yet tender moms who are up for any challenge! 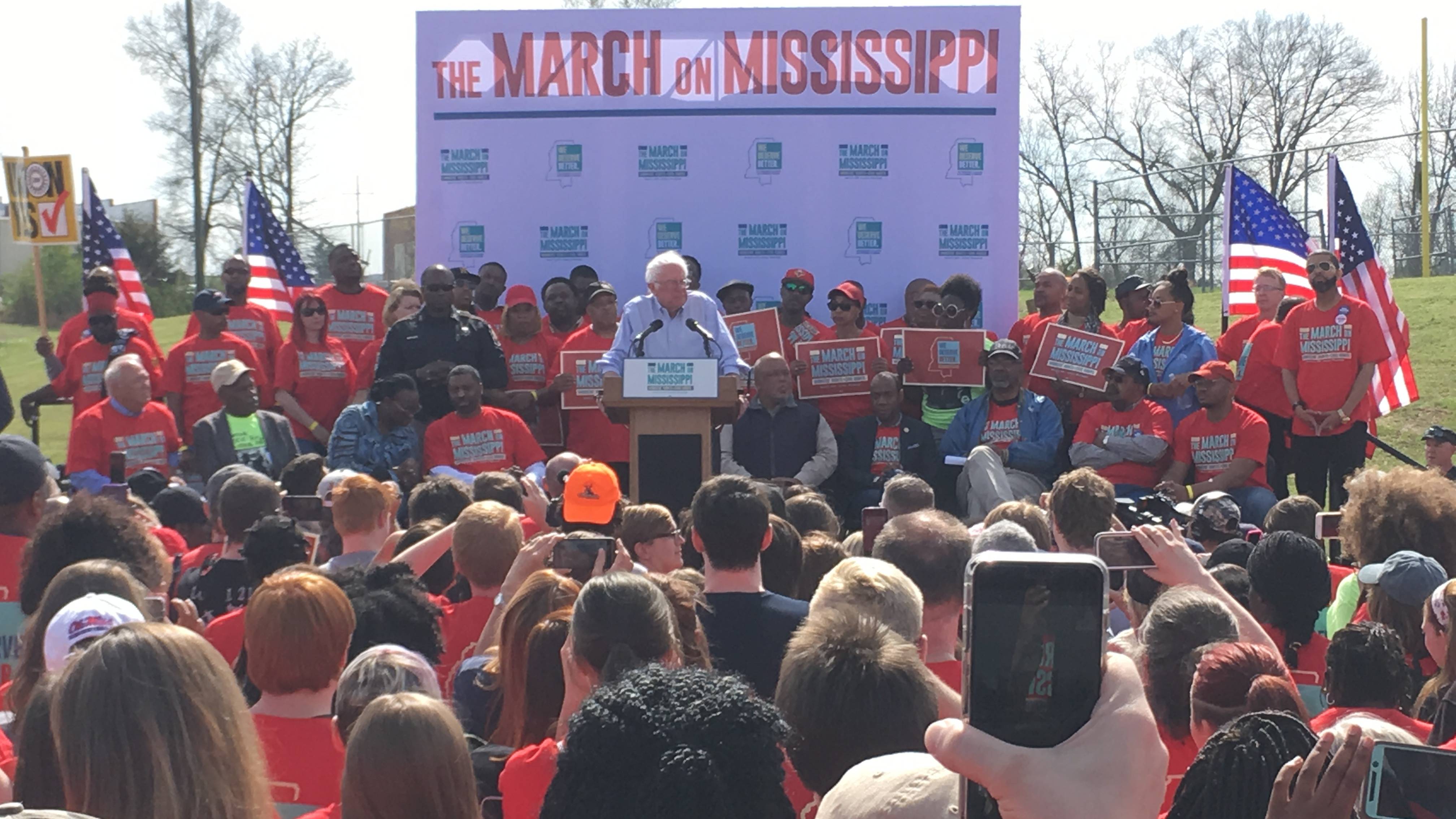 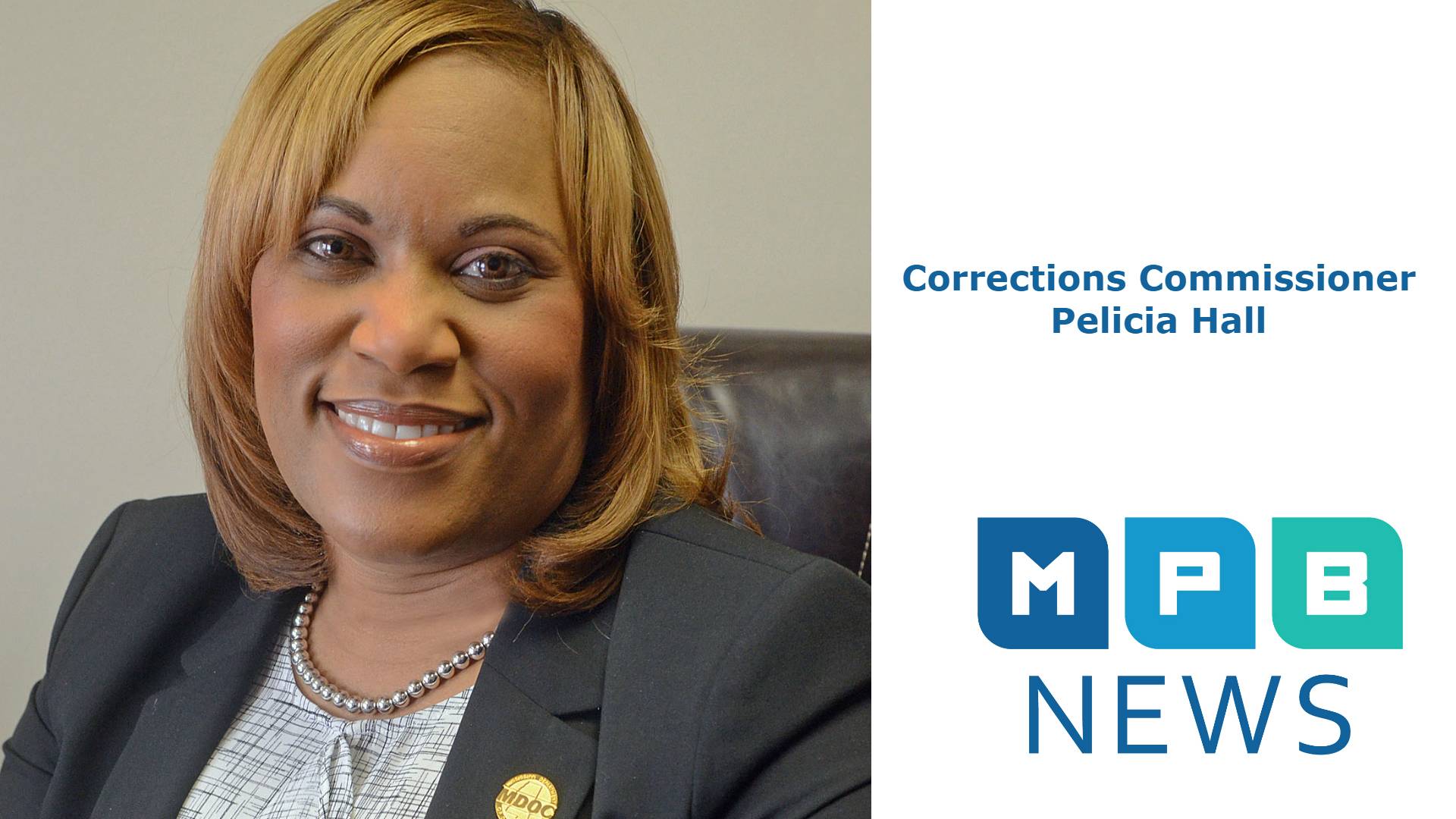