Yazoo Revisited: Integration and Segregation in a Deep Southern Town

"Yazoo Revisited: Integration and Segregation in a Deep Southern Town" - Friday, April 28 at 8 p.m. and Sunday, April 30 at 2 p.m. on MPB Television

In 1970, under a ruling by the Supreme Court, Mississippi finally implemented full integration of its public schools. The issue had been the center of heated controversy throughout the South in the 16 preceding years since the groundbreaking decision of Brown v. the Board of Education declared racially segregated public schools to be unconstitutional.

In contrast to many other school districts in Mississippi, the integration of the Yazoo City schools went smoothly and without incident. In fact, the peaceful manner in which the black and white communities came together to see the transition through was widely seen as a model for success, at least for a couple of decades.

Renowned writer and Yazoo City native Willie Morris returned to his hometown to cover the integration story for Harper’s, resulting in his 1971 book, “Yazoo: Integration in a Deep Southern Town.”

Following the premiere of "Yazoo Revisited," MPB will air a special episode of "Conversations" focused on the current state of school integration in Mississippi. 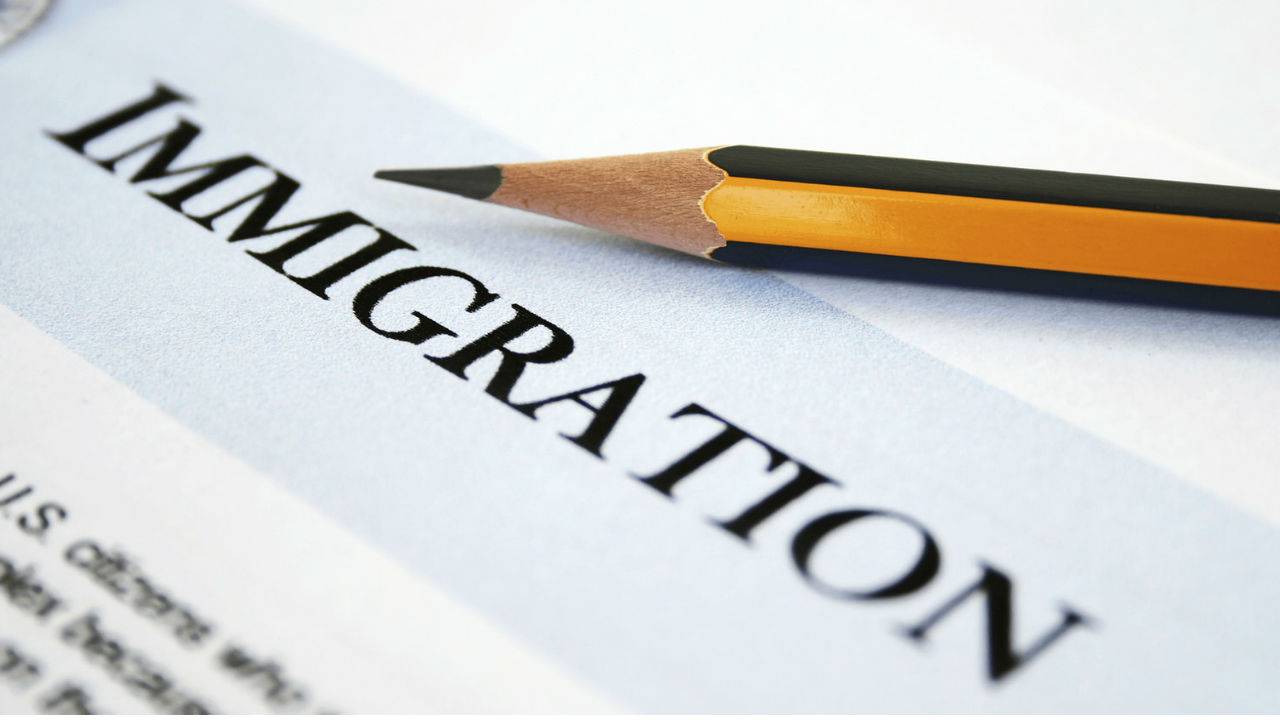 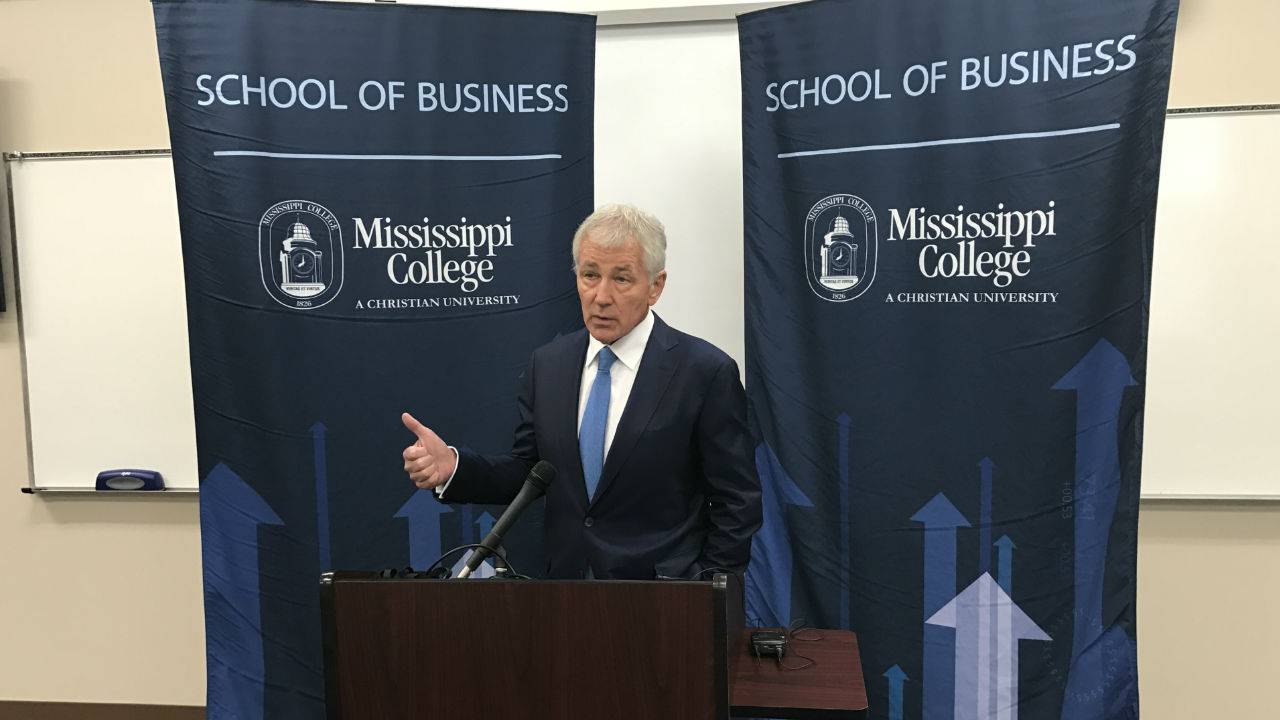