A new law will soon go into effect in Mississippi requiring all back seat motor vehicle passengers to wear seat belts. As MPB's Mark Rigsby reports, the new law is aimed at saving lives.

Governor Phil Bryant recently signed into law Senate Bill 2724, making it mandatory to buckle up in the back seat. It's known as "Harlie's Law", named after 15 year old Harlie Oswalt, one of two teens killed in a car crash in Marshall County in November of last year. She was in the back seat, and not wearing a seat belt. Major David Cook is the Patrol Commander at the Marshall County Sheriff's Department.

"It will help everyone inside the car, making sure they're actually restrained. It's going to help every law enforcement officer out there. It also ensures everyone in the vehicle returns home safely."

28 states already require passengers to wear seat belts in the back seat. Here in Mississippi, a driver could face a $25 fine. Buses, vehicles for farm use, and ATV's are exempt. The new seat belt law starts July 1st. 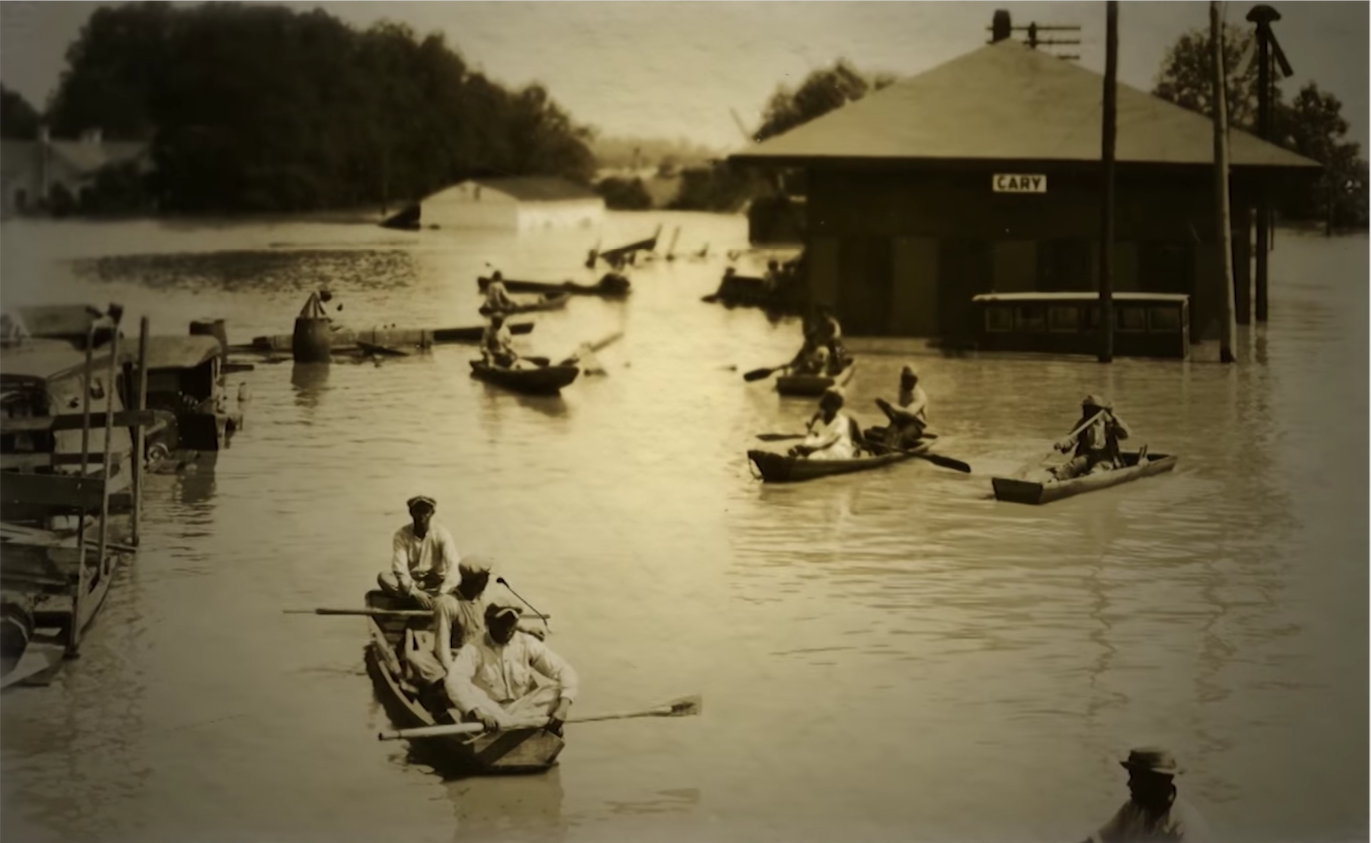 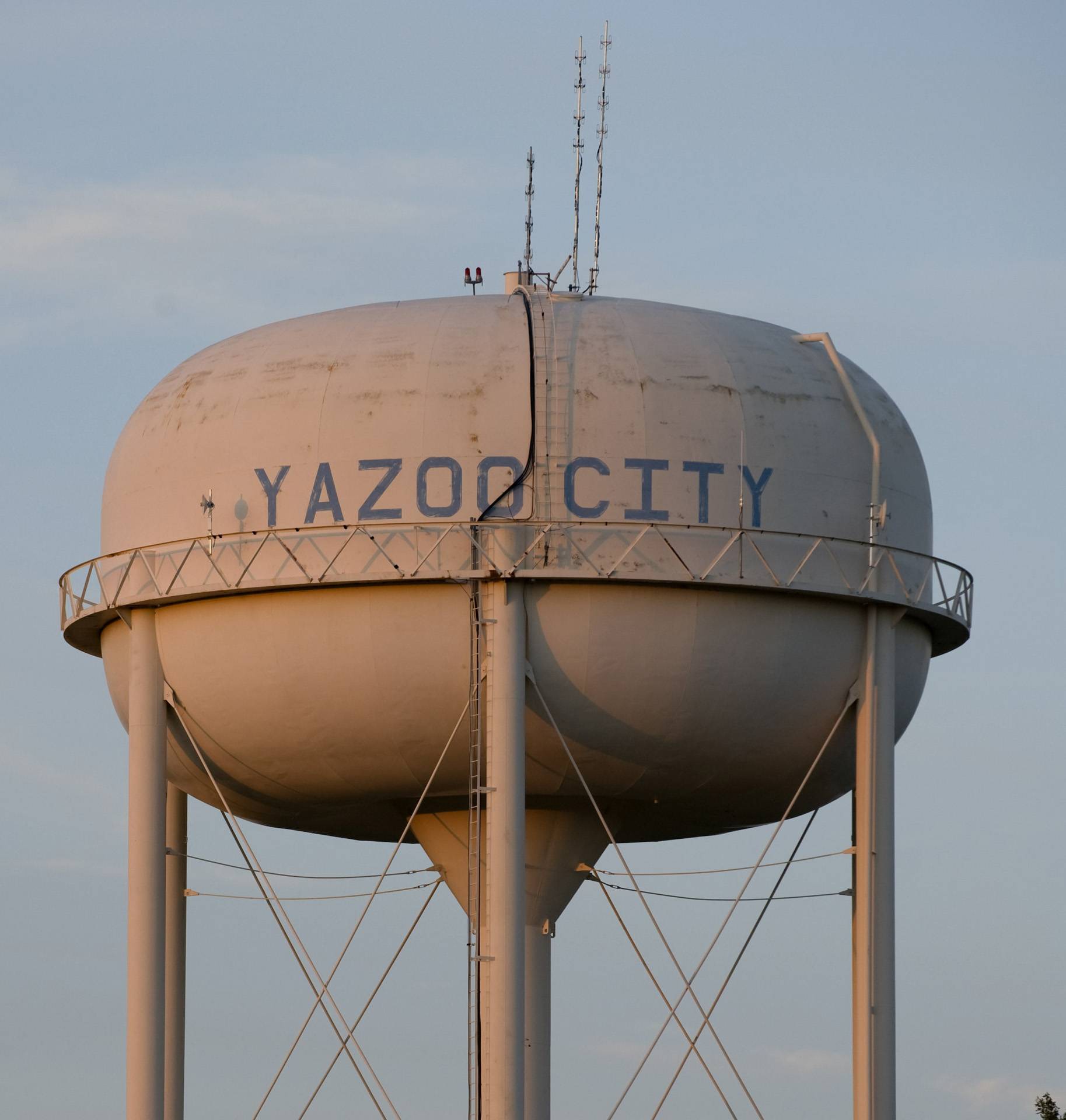