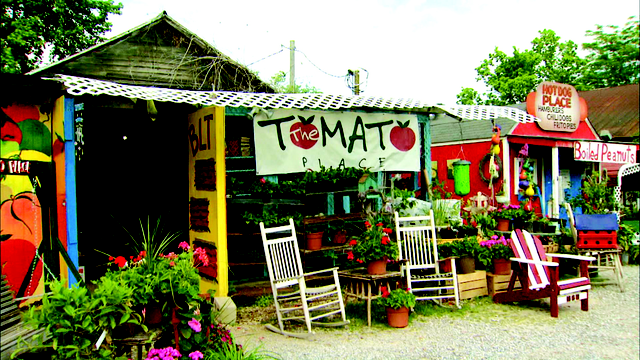 Wyatt Watters started painting when he was only 2 years old. Wyatt has now been sharing how he views Mississippi through his water color work for over 30 years. From his years as a student at Mississippi College to the owner of his own gallery, Wyatt has painted on location to tell the story of Mississippi and its people through his brush and canvas. Waters was honored with The Governors’ Arts Award in 2010 and has since traveled to Italy with chef and writer Robert St. John to work on their current cook book “The Italian Pallet”. One can find Wyatt’s work displayed in various locations all over the state as well as his gallery in Clinton MS, where he currently calls home.

The Tomato Place just south of Highway 61 is part restaurant, part store, and part tourist destination. It has something for everyone - whether that something is hats, marmalade, smoothies, or their best-selling BLT. What began as a roadside fruit stand quickly took off into the now flavorful eatery with a selection of fresh, local produce and a savory menu.

Tapestry: The Pilgrimage to Vicksburg starts on the first of April every year. During Tapestry, 19 historic homes and properties, including the Old Court House Museum, Cedar Grove, and Flowerree Mansion, are open to the public for an opportunity to learn about the long history of Vicksburg. 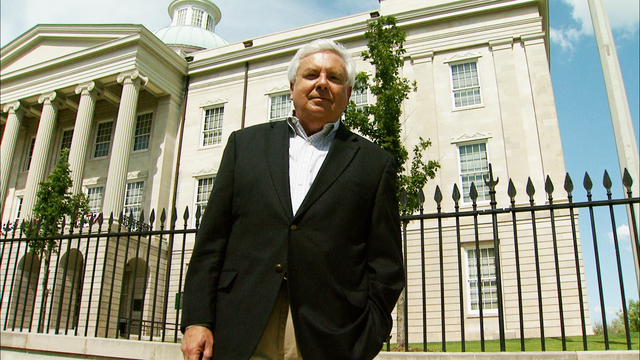