A Conversation on racism in Mississippi shines on U.S. Senat

00:0000:00
A Conversation on racism in Mississippi shines on U.S. Senate run-off

More than a hundred people spent time studying the history of racism across America and in Mississippi. MPB's Ashley Norwood reports on a public forum in Jackson.

Jeff Robinson, deputy legal director of the American Civil Liberties Union counts the number of documented lynchings of African Americans in this country between 1877 and 1950. Hosted by the ACLU last night, "A Front Row Seat" was a conversation about Mississippi's history of slavery, lynchings and Jim Crow laws.

The event comes on the heels of comments made recently by Republican Mississippi U.S. Senator Cindy Hyde-Smith. In videos posted on social media, the senator jokes about voter suppression and attending a public hanging.

Robinson says Mississippi had the most documented lynchings.

"Somewhere between 650 and 700 documented lynchings in Mississippi. The number of African Americans lynched annually per 100,000 residents in the southern states, Mississippi is number one," said Robinson.

Senator Hyde-Smith was not in attendance, but organizers say she was invited to the event.

Jennifer Riley-Collins, director of ACLU of Mississippi, says the discussion was not to endorse or condemn candidates, but to educate people about the history of racial violence and discrimination in the state.

Flonzie Brown-Wright is a veteran of the civil rights movement and the first black female elected official in Mississippi post-reconstruction.

"We marched too far. We sang too long. We prayed too hard. We suffered too much and we died too young to allow someone to tell us we cannot have a seat at the table. A
front row seat at the table," said Brown-Wright. 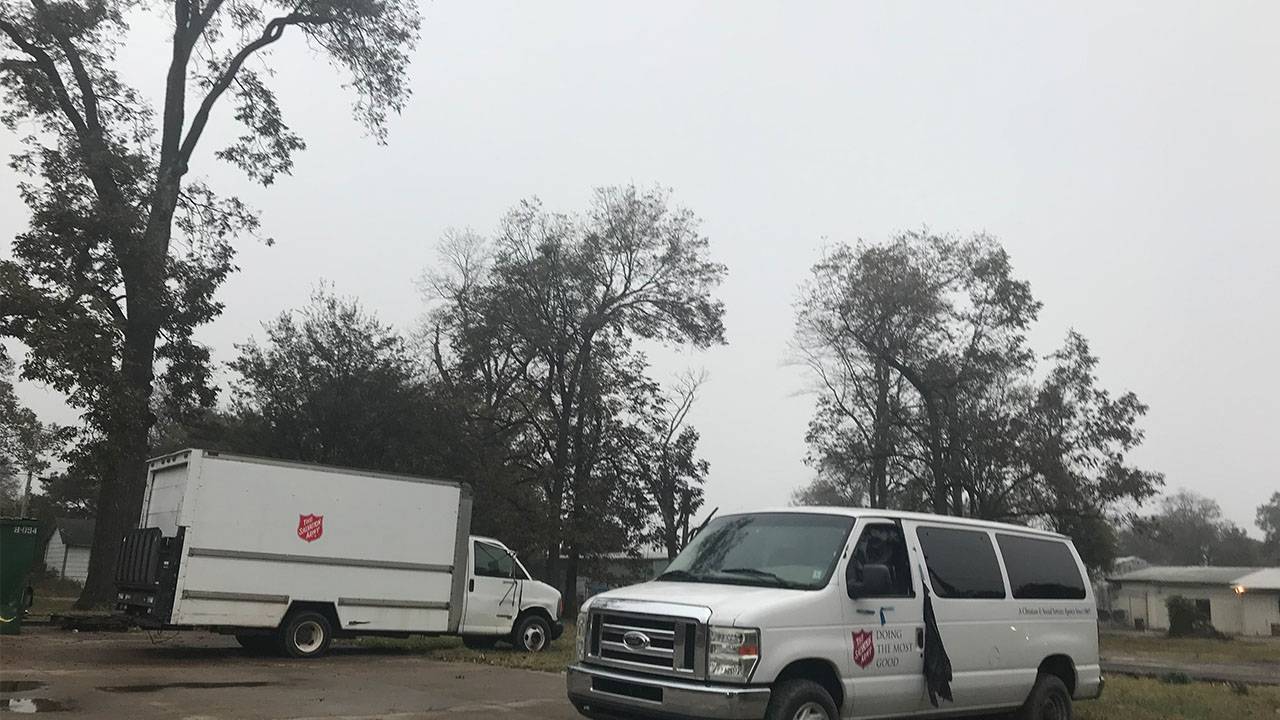