The Salvation Army in one Delta town has shut its doors. MPB’s Alexandra Watts reports on what this means for those in need.

The Salvation Army has closed its facility in Greenville leaving close to 200 people in the area without daily hot meals, shelter and other services.

The organization has moved to Cleveland. Major Michael Hawley said it was not an easy decision to close.

“We never close anything without a great deal of consideration, and after years of effort, the long and short of it was we couldn’t financially keep it rolling,” he said. “The debt had gotten to an unsustainable, unattainable position and there was no improvement in site.”

For those in Greenville who depended on the Salvation Army, the local community has stepped up to provide services.

Netty Seard of Delta Sigma Theta is one community member whose organization is filling the gap during the holiday season.

“They believe in Greenville and they have stepped up to the plate,” she said. “Churches, sororities and fraternizes, even the bank has given funds to the holiday fund is what we’re calling it. All of the community people have come together to step up for the citizens of Greenville and Washington County.”

The Salvation Army facility in Cleveland will have a donation center and a food pantry program. It will serve people in six counties including Washington County. 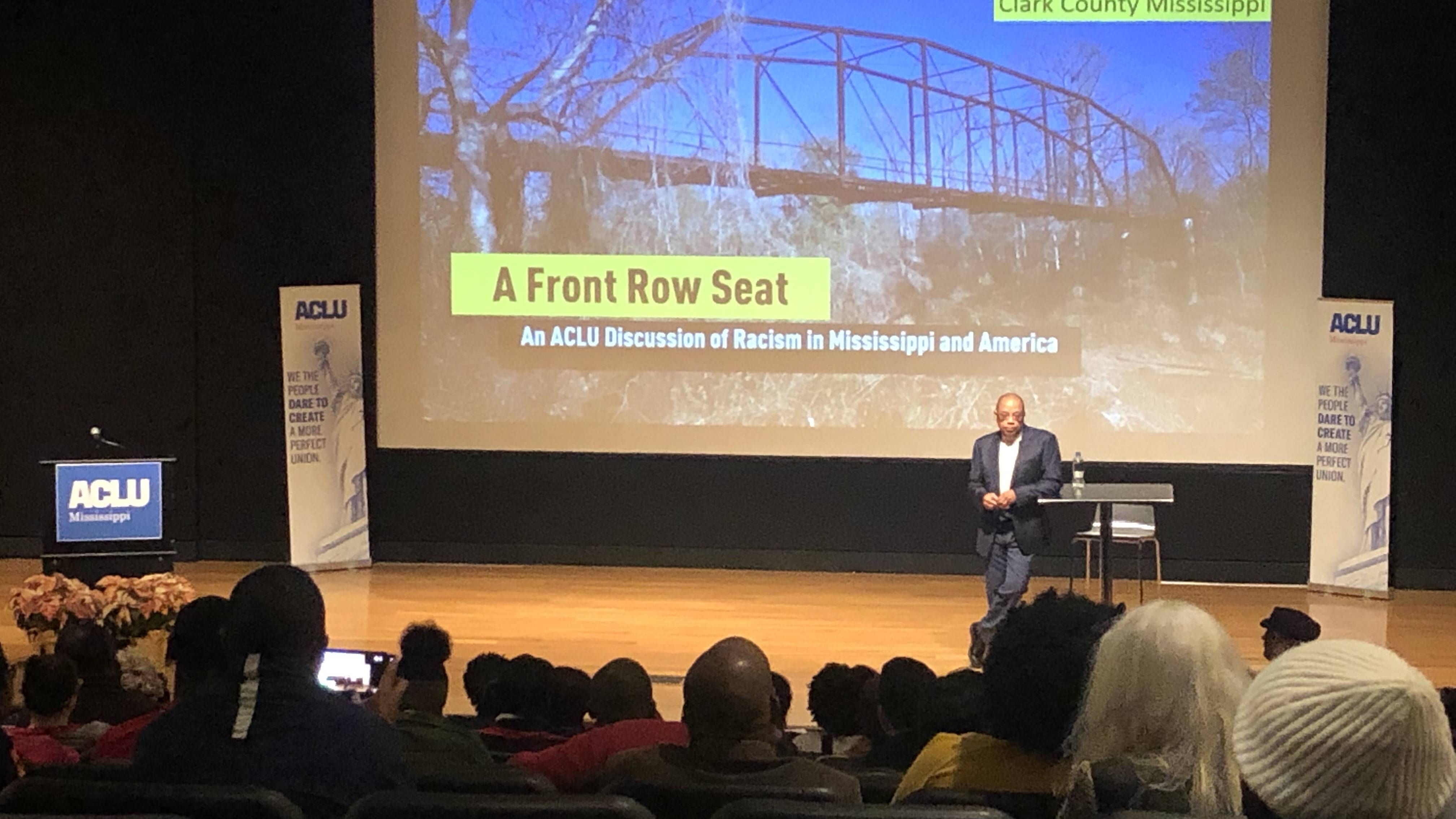