A Solution for Stutterers?

About 5 percent of all kids go through a period of stuttering. Most will get over it by late childhood, leaving about 1 percent of the population with a long-term problem. Now, as MPB’s Sandra Knispel reports, three University of Mississippi professors have come up with a device that promises to help dramatically.

Johnny Parker has stuttered his entire life. The 21-year-old from Smithville also suffers from cerebral palsy. A passionate weather buff, Parker is pursuing a degree in operational meteorology at Mississippi State. Here in the speech lab at the University of Mississippi, he is trying to read a weather forecast.

“Now, let’s try on this prosthetic device. It will capture your throat vibrations and it’ll just fit over your neck.”

That’s Greg Snyder, Ole Miss associate professor of communication sciences and disorders. He places a small accelerometer on Parker’s throat, which sends signals to a processing unit, no larger than a cell phone.

“And you kind of want it right over your Adam’s apple. Now, we’ll turn this on, the blue light is on. Now, say “aaaaaah”. Do you feel it?” Snyder asks. Parker nods.

That cell-phone like unit is attached to a little box, roughly the size of a pair of dice placed end-to-end. It’s a vibrating stimulator that Parker is holding between thumb and index finger. Every time he makes a sound, the little box vibrates.

“I’m a stutterer myself and through various research I had figured out that tactile feedback actually makes me stutter less,” Snyder explains. “Simply when I touch my throat, when I feel my vibrations, this enhances fluency.”

But in his field – speech pathology – this tactile phenomenon isn’t well known. So, Snyder turned to a colleague on campus, Dwight Waddell, associate professor of electrical engineering with a specialty in biomedical engineering.

“I think he expected me to be surprised and I actually wasn’t,” Waddell says.

Wadell, who had done research on patients with motor disorders such as Parkinson’s disease, was struck by the similarities between the two disorders. 8

“There are tricks of the trade that we kind of use with patients when they freeze. That’s a Parkinsonian term where all of a sudden the body in a sense locks up and you can see them try to initiate movement and that reminded me of some stutterers that I had known in the past who have struggled to initiate speech, which is just another form of voluntary movement,” Waddell explains. “And in the Parkinson’s world you can do it visually, tactilely and with audio.”

“Dwight contacted me with the idea and asked if I could do something to make a prototype device.”

So, Goggans and his senior design class went to work.

“Then I had another group of students, same senior design next year, who actually put together a very nice prototype, the one we actually used in the audiology lab to do our test with.”

Tupelo-based Hyperion Technology Group has snapped up the idea and is currently fine-tuning it. Is it the silver bullet for stuttering? Not quite, says professor Greg Snyder.

“What you got right now – you have stuttering and I can’t change that. But you have all the way that your body reacts to it,” says Snyder. “And if I can use this machine to get your body to react better to stuttering … maybe you’ll wear this for a year or so and then you have learnt a better way to stutter.”

For people like Johnny Parker the prototype makes a real difference. Remember at the beginning of this story when the 21-year old was barely able to get a word out? Here he is again, minutes later, with the prosthetic, reading the same weather advisory.

“The storm is currently… is currently located east-southeast of Guam and moving northwest at 12.8 kph,” Parker reads aloud.

With more practice, Snyder says, comes greater fluency. Meanwhile, Parker can’t wait for the market introduction of the device and wants to be a test subject in the interim. Why?

“I just want to be able to talk to other people. This feels great and wonderful to me.

The stuttering prosthetic is expected to hit the market late this year. Parker is waiting with bated breath. Until then, his thoughts will remain at the tip of his  tongue. 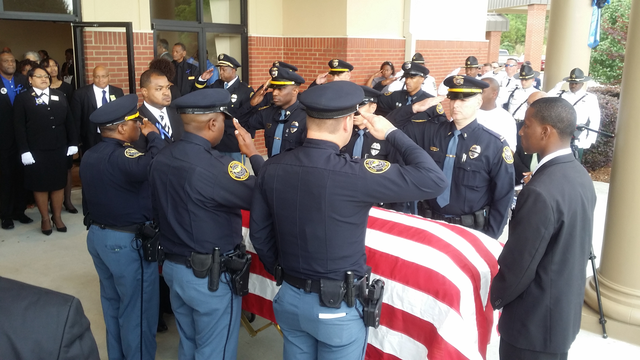 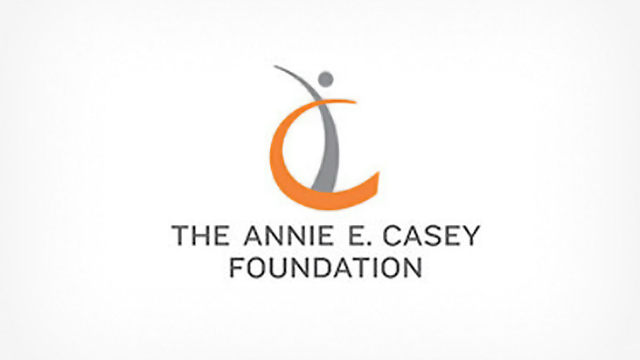