About 200 students and staff at a Jackson high school will be tested for tuberculosis. The Health Department has confirmed an active case in a student. MPB's Jasmine Ellis reports.

The Mississippi Department of Health will begin testing the 200 students and faculty at Provine High School for tuberculosis in the next few weeks. Letters will be sent with details about the upcoming testing. State Health Officer Dr. Thomas Dobbs says the department is only testing people who were in close proximity with the student who is infected.

“We only test people who would’ve shared significant airspace,” said Dobbs. “And so anyone who would’ve been in contact with the individual like in a classroom or a school bus or something like that, that would be the people at risk. Other people who were just in the general area are not considered at risk because really you have to be in close proximity with somebody or you’re not considered at risk.”

Tuberculosis is a respiratory infection and it typically spreads when a person inhales airborne bacteria over an extended period of time. Symptoms of the active disease include difficulty breathing, coughing up blood, and weight loss.

There have been reports of concerned parents calling the Department of Health. Sherwin Johnson is with Jackson Public Schools. He says parents at the high school should not be worried about the tuberculosis case.

“There’s always concern when there’s a health risk involved,” said Johnson. “But I think steps have been taken to address it appropriately.”

Dr. Dobbs says there is no need for parents to keep their children from school and that there's no risk of transmission of tuberculosis right now. 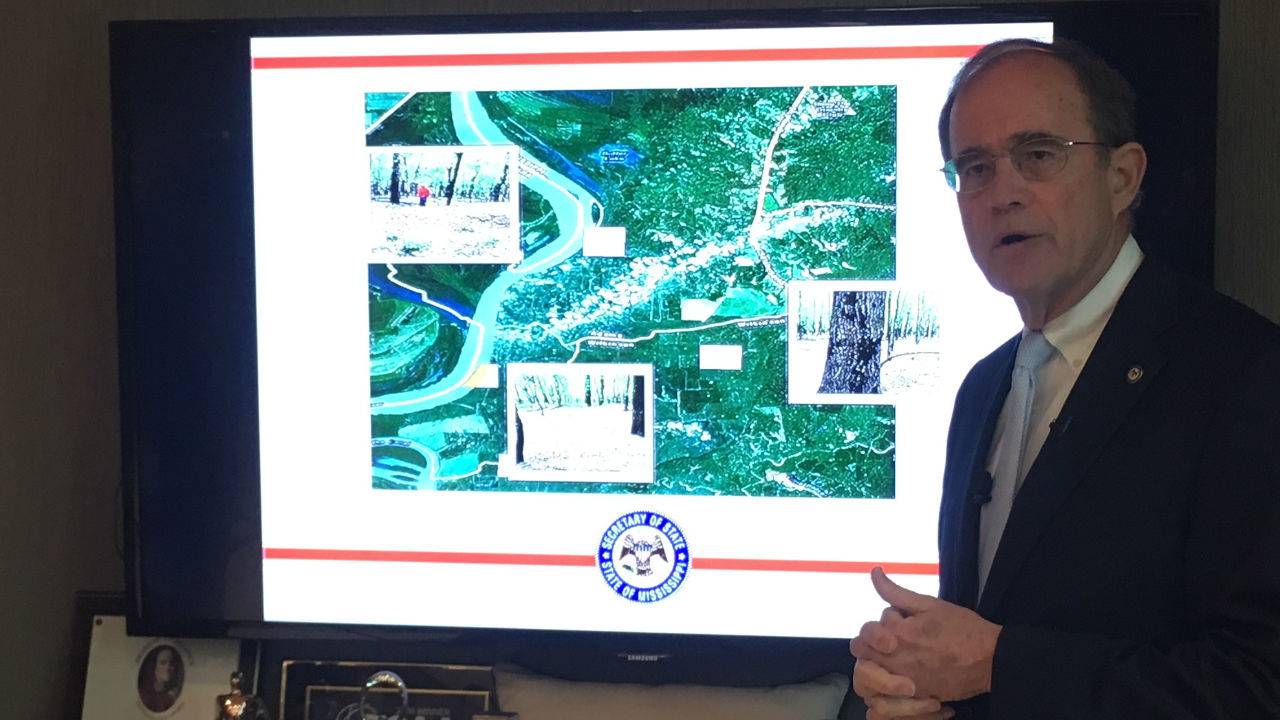