In what a Mississippi official calls a historic move, the state is suing the federal government for more than $25 million over flooding.

Mississippi Secretary of State Delbert Hosemann says the U.S. Corps of Engineers designed a dam complex in the 1950's to change the direction of the Mississippi River. The goal was to prevent damage to Louisiana cities including New Orleans. But over time, the project ruined 8,000 acres in southwest Mississippi.

"A couple of years ago, I realized that we weren't able to cut the timber in Wilkinson County and Adams County. We sent our foresters down there. It's flooding, continually flooding and silt has built up knee high down there. So, we can't get our timber out and if we did cut timber, we'd only have a willow patch left," said Hosemann.

Hosemann says his office is responsible for some of the property, which is on 16th Section Land. That's land designated for funding public schools only. It's a law that dates back to 1785. Hosemann says the land is flooded 70 percent of the time. He says the state is suing the federal government for more than $25 million in lost revenue and damages. State Attorney General Jim Hood talked about the case.

"Well it's millions of dollars that are owed back-pay to the schools where they've been flooded, cost of timber, inability to lease. Be it leases for hunting or farming, or timber, whatever, oil and gas. If they're flooded it's hard to get in there an do anything with it," said Hood.

Hood says he's hired a Washington, DC firm that handles these types of cases. Claiborne, Natchez-Adams and Wikinson County School Districts are named in the lawsuit. 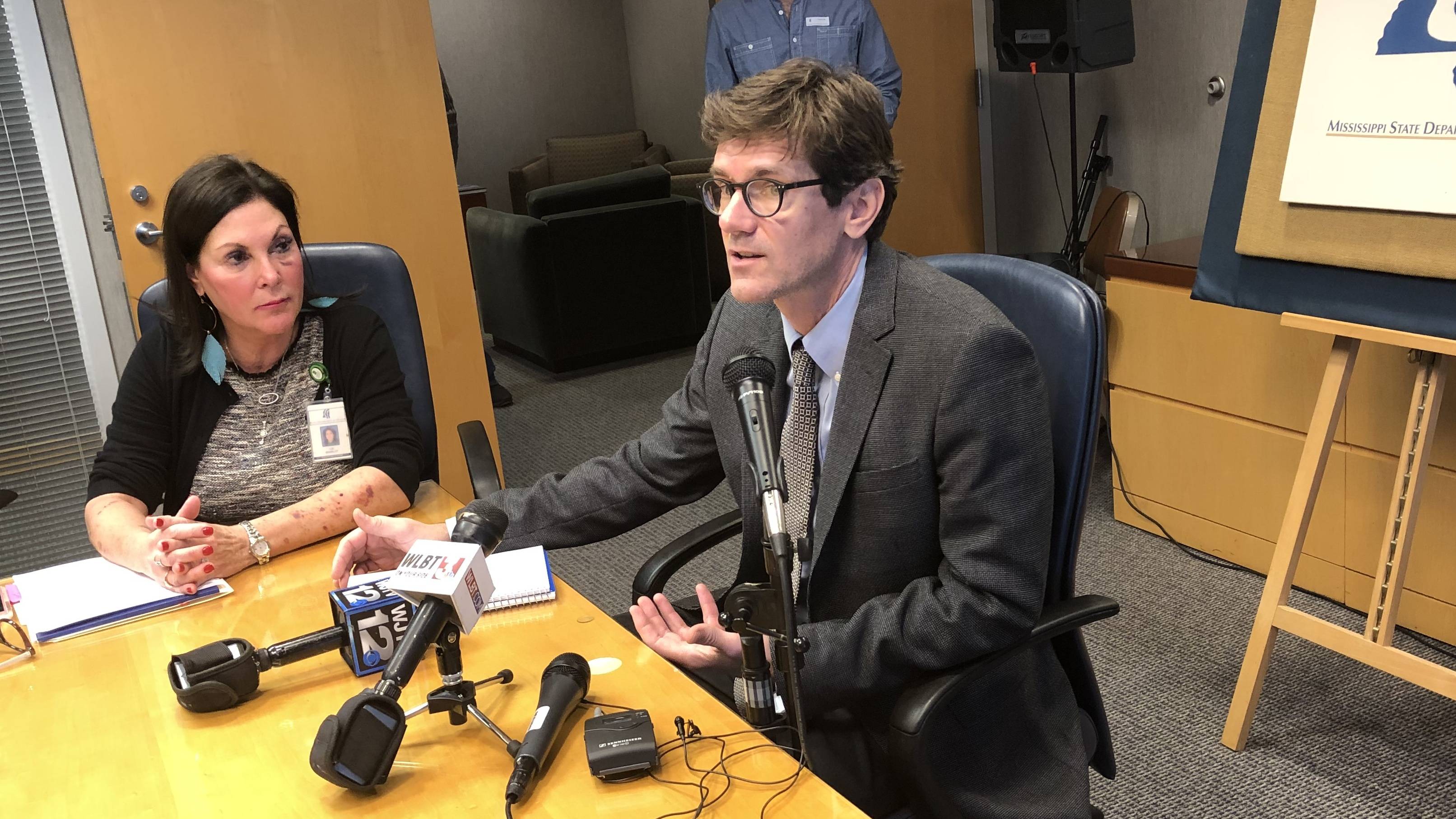 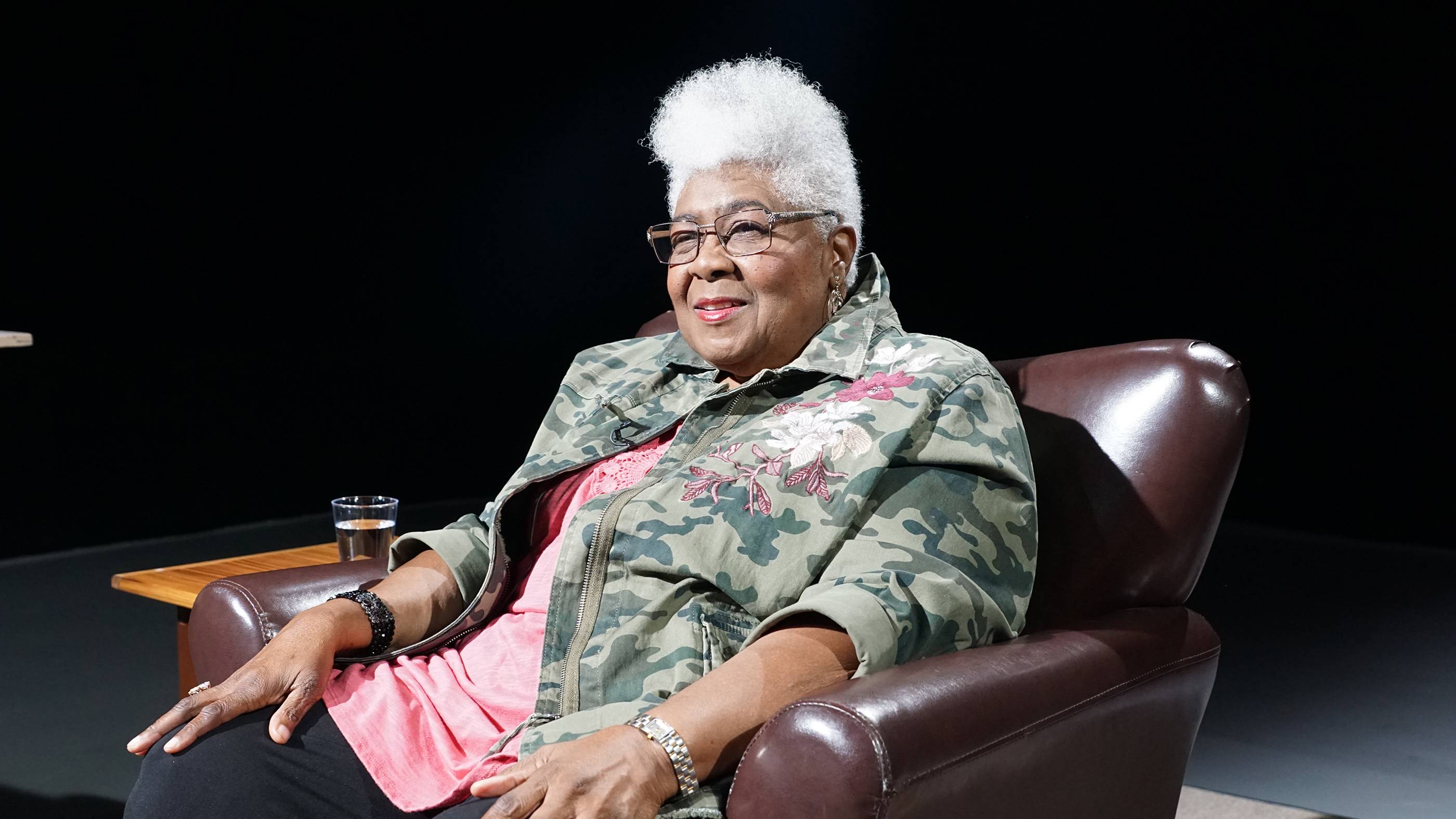