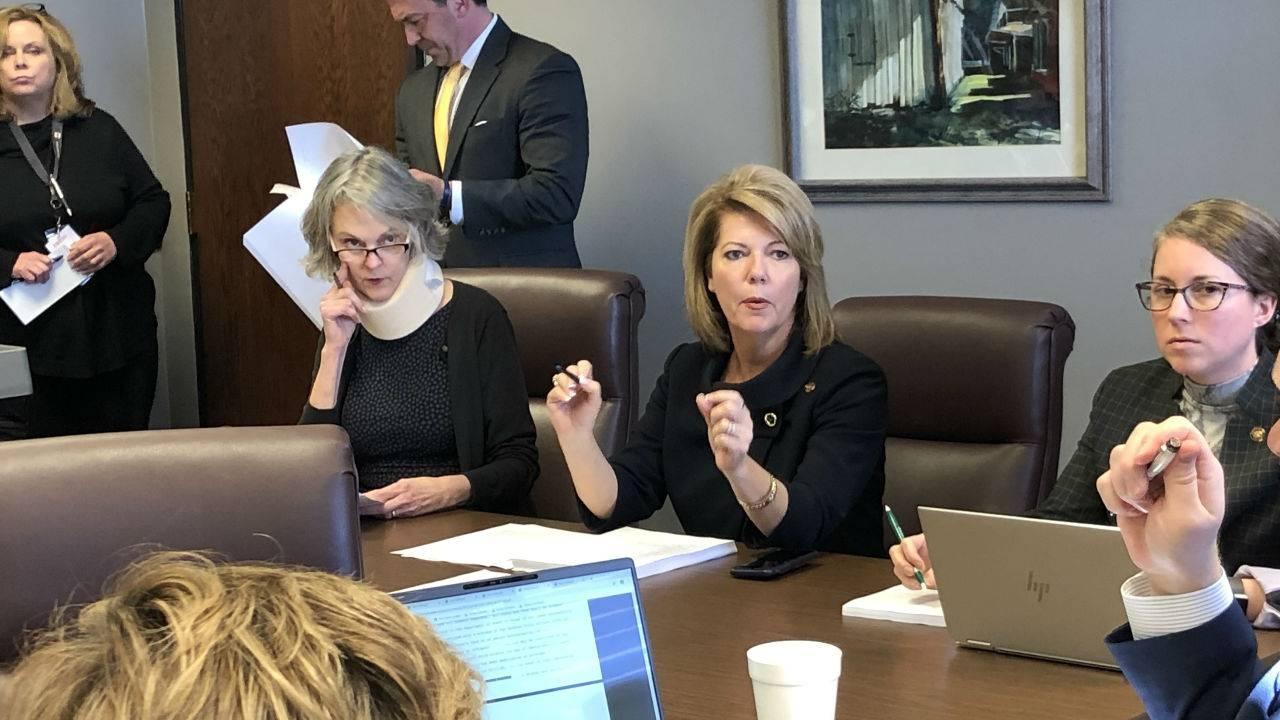 Some advocates for working women want changes made to a Mississippi equal pay bill they say places too much burden on the victim. MPB's Desare Frazier reports.

Mississippi is the only state without an equal pay law but there are several equal pay bills authored by women in the Senate. One, by Senator Sally Doty, chair of the Judiciary A Committee, was approved. SB 2522 allows a woman to file a complaint in circuit court and possibly recover wages if she's doing the same job as a man but is paid less.

"Over half our population is female. We have women who work in every sector and I think it's just a real statement to women that if you are the subject of discrimination. You have an option here in state court," said Doty.

But Cassandra Welchlin with the Black Women's Round Table says the bill requires information the Federal Equal Pay Act doesn't, such as documenting education and experience. She says the federal law focuses on whether the woman is doing the same work as a man but paid less regardless.

Welchlin says there are no protections against retaliation or using someone's salary history to determine their pay. The bill also requires victims to notify employers they plan to file a complaint. Doty says when she wrote the bill she tried to balance the rights of workers with that of employers.

"We are an employment at-will state and so I think the bill that we passed dove tails with that nicely. It doesn't add any additional requirements on employer.

The bill goes to the Senate's Accountability, Efficiency and Transparency Committee for more review.