AG's Office: Check to See If Effected By Equifax Breach 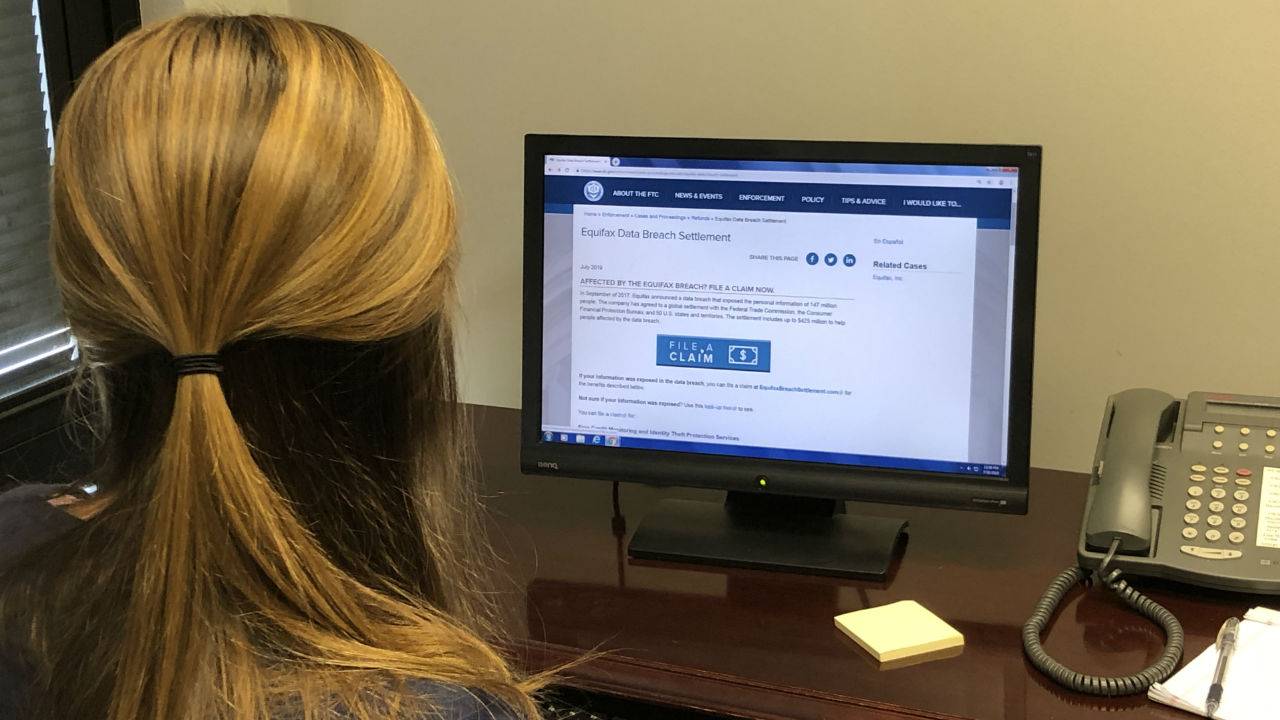 Now that Mississippi has reached a settlement with Equifax over its data breach, the state attorney general’s office is urging people to see if they’ve been effected. MPB’s Desare Frazier reports.

Lana Fuqua of Florence says a monitoring service tracks her bank accounts after a company she does business with was hacked some years ago. She wants companies like Equifax to increase their cyber security.

"I feel like that the companies need to do a better job of securing their data bases and whatever measures that takes," said Fuqua.

Crystal Utley-Secoy with the Mississippi Attorney General’s office says when Equifax suffered a massive data breach in 2017, the consumer credit reporting agency knew it was vulnerable. The breach effected 147 million people; 1.3 million of them Mississippians

"This could have been avoided if they had just taken the time to fix the patch and this is not the first case we've had where a large company failed to patch their cyber security," said Utley-Secoy.

Secoy says they reached a $1.4 million settlement with Equifax as part of a $600 million multi-state lawsuit. They’re urging people to go to FTC.gov to see if they’ve been effected. John O’ Hara with the Better Business Bureau of Mississippi says those effected can receive up to 10 years of free credit monitoring or $125.

"If you did have your identify stolen during that time period, you can get up to $20,000 to recover what it cost you out of pocket, anything you had to do to get your credit repaired," said O'Hara.

As part of the settlement Equifax must reorganize its data security team and minimize use of social security numbers. 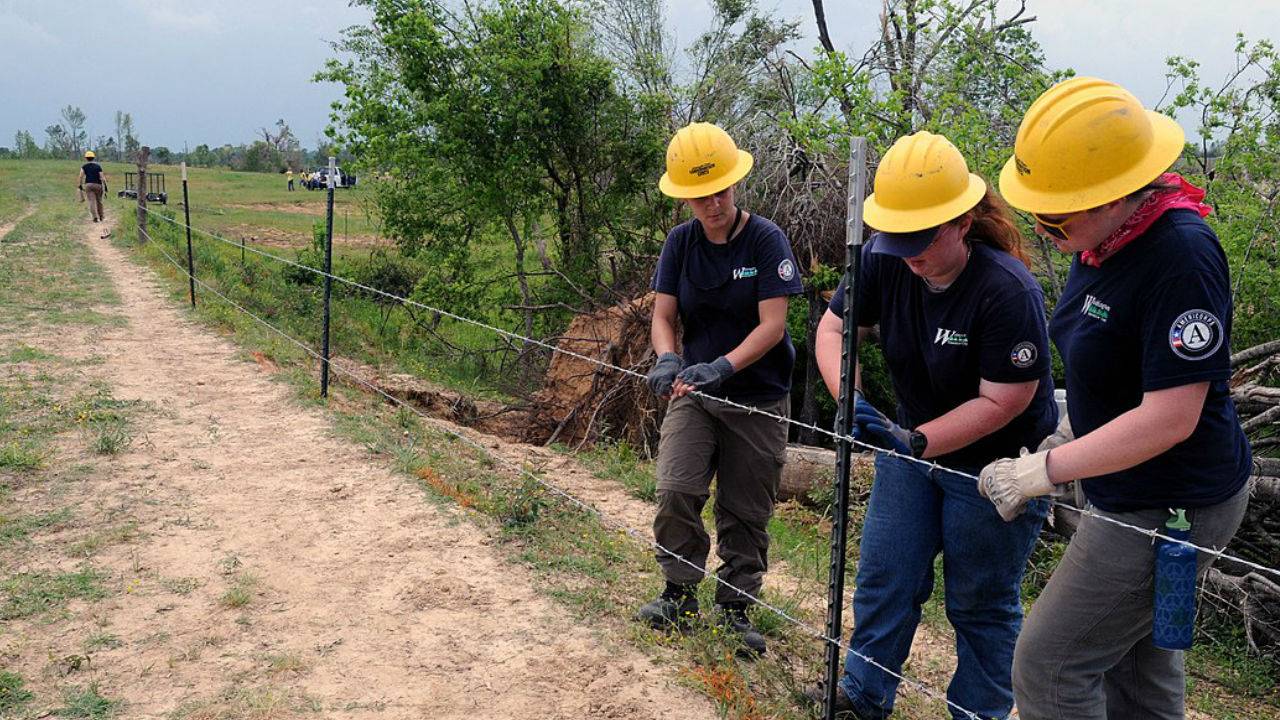 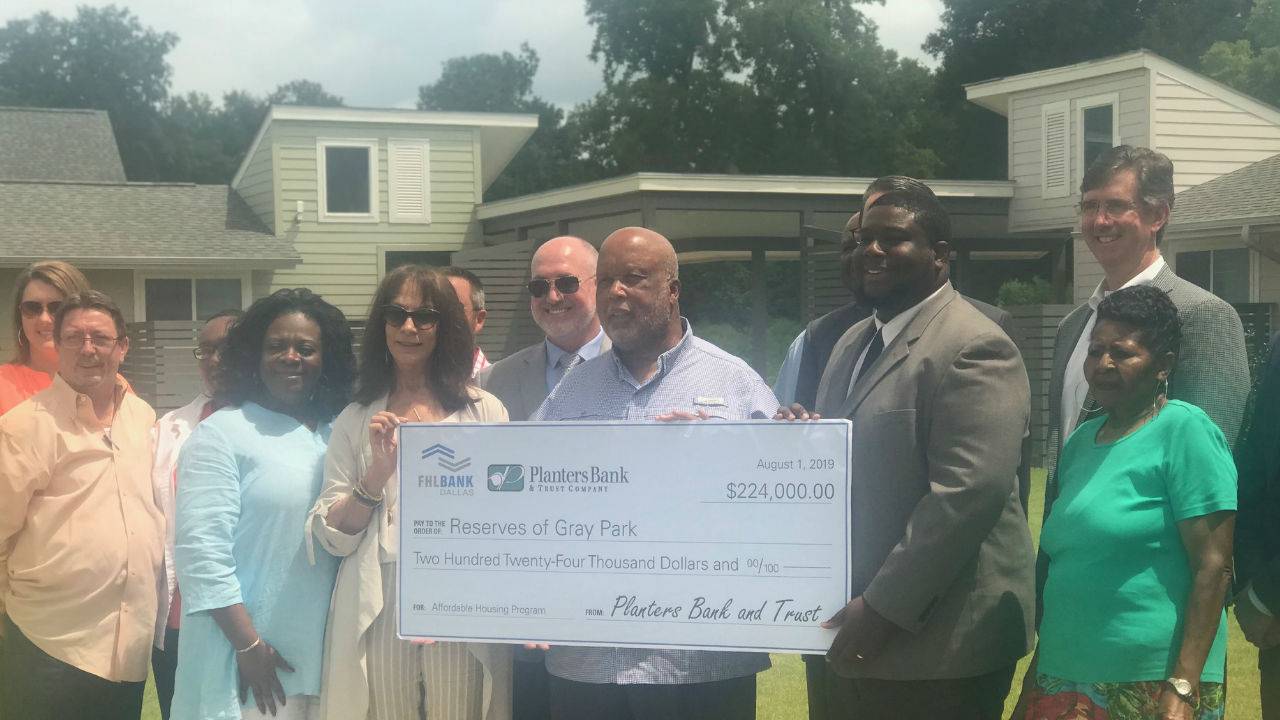