All In The Game: Part 3 - What Are The Academic Requirements For Student-Athletes

Football, basketball, baseball, gymnastics. College sports are a way of life in the South. Fans pack into stadiums or glue themselves to TV's to watch their favorite teams battle it out. But the pressure on a young person to succeed on the field or court is only half the battle. College athletes are also expected to succeed in the classroom. To conclude the Southern Education Desk series All in the Game, academic expectations for college athletes and what schools do to make sure students are making the grade.

If you've ever seen a TV show or movie about college sports, then you may already be familiar with the stereotypical dumb jock. If not, then look no further than Spike TV's Blue Mountain State. The whole program is about a group of football players who just want to play and party.

"I don't care about these words, team leader, and I never will. It's a waste of time"

"Actually he's right. This is kind of a waste of time. I mean, I didn't come to college to study."

But the days of the dumb jock caricature may be numbered.

Over the past decade, data collected by college sport’s governing body, the NCAA, shows a rise in athlete graduation rates. It's thanks in part to an accountability model known as the Academic Progress Rate.

APR assigns points to individual programs. Each scholarship athlete earns one point for staying in school and another for being academically eligible. The team’s points are than added up, divided by the number of point’s possible and then multiplied by 1000. Fall below the benchmark score of 930, and the team is placed on probation. Continue to fail, and the entire school may eventually be penalized.

"So it actually changes the way coaches are even recruiting now." says Dixon. "You have to get a certain level of kid to make sure that they're doing their work and that their keeping a certain type of GPA so that your academic progress rate doesn't fall below a benchmark that would cause you a penalty or a reason to be put on probation.

And it’s not just the coaches that are putting more emphasis on academic success. Schools themselves are devoting more resources to helping athletes achieve in the classroom.

"We have little things like the FedEx Countdown Clocks so that they can know 239 days until graduation. . ."

That's Derek Cowherd. He oversees the FedEx Student-Athlete Academic Support Center on the University of Mississippi Campus. It's a multi-million dollar facility located next to the school's stadium, and it’s a busy place. Ole Miss has roughly 400 student-athletes, and all of them are required to come here for tutoring, study hall or meetings with academic advisors. But a lot of them come just to hang out.

Cowherd says there’s been a strident recommitment over the past decade or so to ensuring that all student-athletes are, in fact, student’s first.

"It's really hard for a student to fail because we've really thought of everything," Cowherd says. "But there are some that do. We're really blessed. I've been here since 2012, and we really pride ourselves on making sure that we take care of the first things first. Because if we don't, they don't graduate."

Junior, Biology major Brady Bramlett is a pitcher for Ole Miss Baseball. He's also the vice-chair of the NCAA Division I National Student-Athlete Advisory Committee -- a group that offers insight to regulators on how rules and policies affect student-athletes. Bramlett says the academics first mentality has trickled down to students.

"We're here for a reason," Bramlett says. "We're here to play the sport we love because we're recruited to come here to play that sport, but we're also here to get a degree. You only have a certain amount of throws you arm will allow. You only have a certain amount of miles that you feet will allow you to run. But a degree will last you a long time."

But that pressure to succeed can be daunting. Arielle Wallace is a junior on the track and field team.

"You see poster around saying 'This is the new normal." Wallace says. "So it does feel like we're being held to higher standards and trying to keep up with them. You like hearing that people hold you to such high esteem and that they think you can do more than you think you're capable of, but at the same time it's kind of suffocating just a little bit."

The next Academic Progress Report will be sent to schools next May. Schools that make the marks will get to take the field. Those that don't will face penalties.

This report is supported by a grant from the Corporation for Public Broadcasting. Find the entire series All in the Game at www.Southerneducationdesk.org 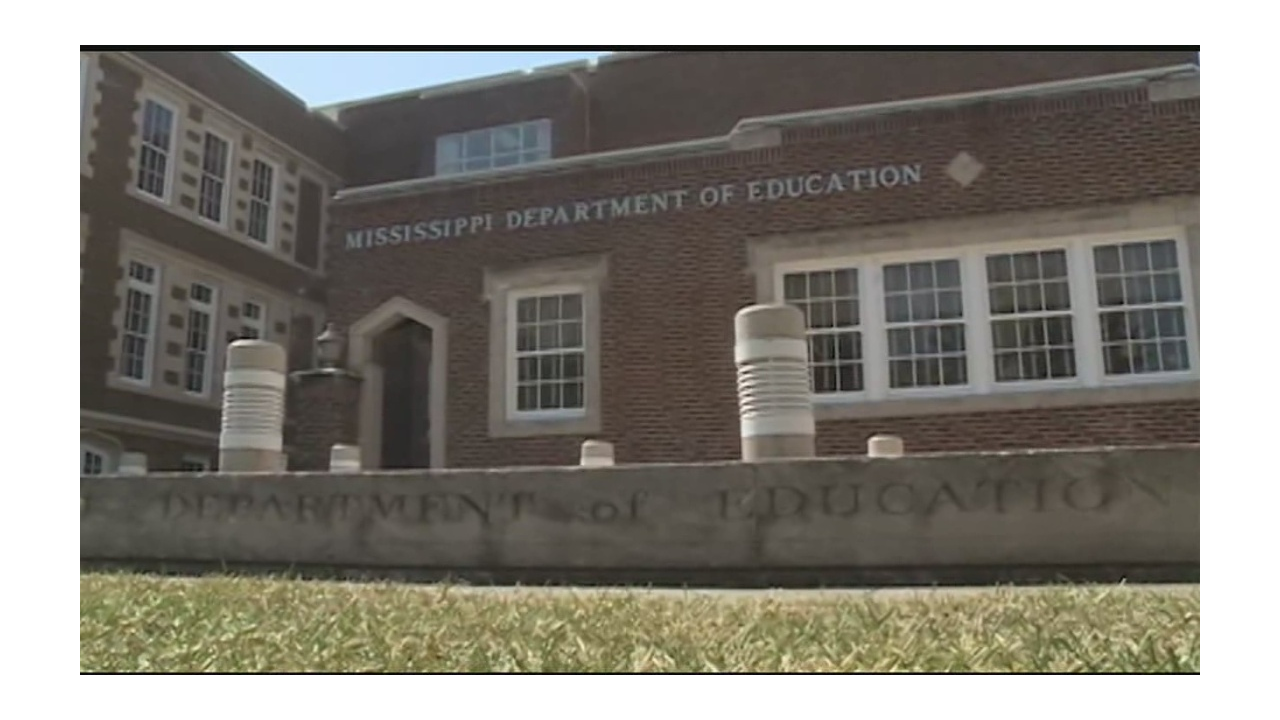 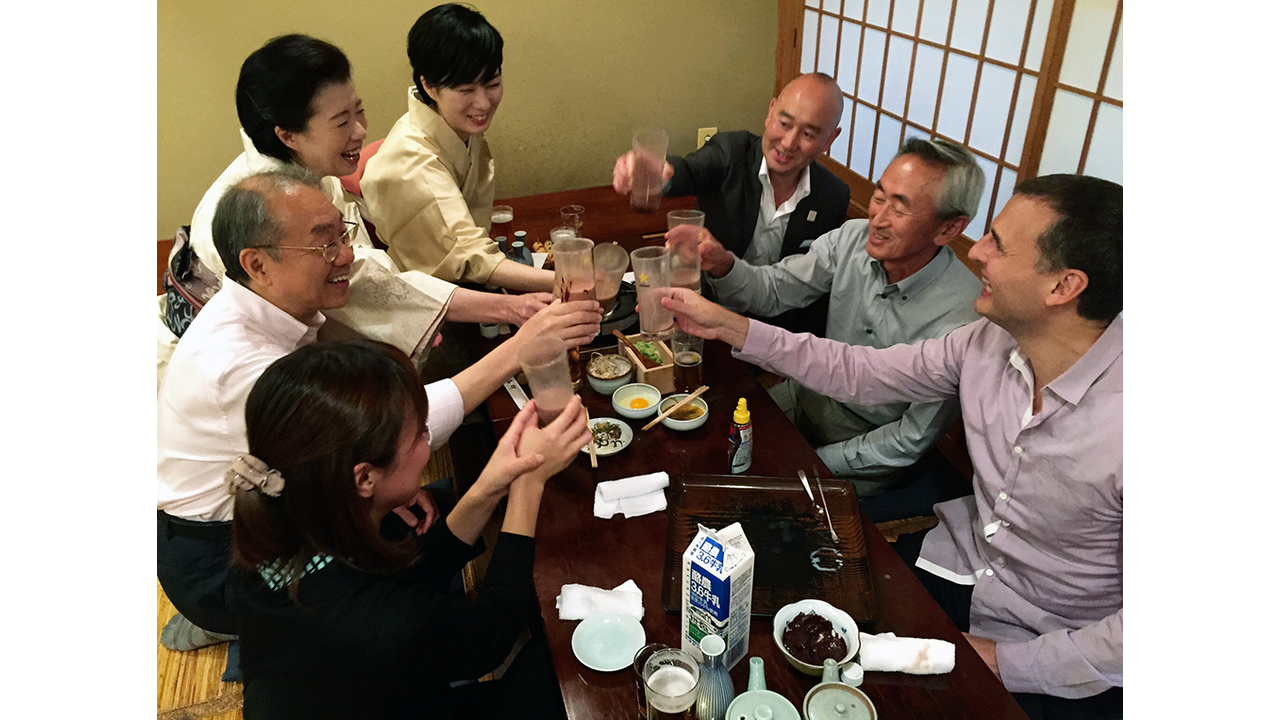