Supporters of education funding initiative 42 are criticizing lawmakers who say the proposal could lead to budgets cuts. They're calling the effort a scare tactic aimed at killing the proposal.

The message from Republican lawmakers during this week's Joint Legislative Budget Committee hearings was clear: forcing the legislature to spend more money on K-12 education could result in a seven-point-eight percent cut for other departments. And according to some agency leaders the cuts could result in employee layoffs or end certain services.

In this exchange between Lieutenant Governor Tate Reeves and Superintendent of Education Carey Wright, the discussion turned to would happen if lawmakers cut funding for individual education programs to fund the state's greater K-12 system.

"We could simply transfer $201 million that's currently being spent on programs that are helping kids and transfer it to the Mississippi Adequate Education Program," says Reeves.

Judy Rhodes is the former budget director for the state department of education and supporter of Initiative 42. She says lawmakers have made similar threats in the past.

"I think that's a natural reaction, and one that they have taken for years in regard to education," Rhodes says. "It's just not putting education first. They have to make the commitment to make it a priority."

Mississippians will decide the fate of Initiative 42 during the November 3rd general election. 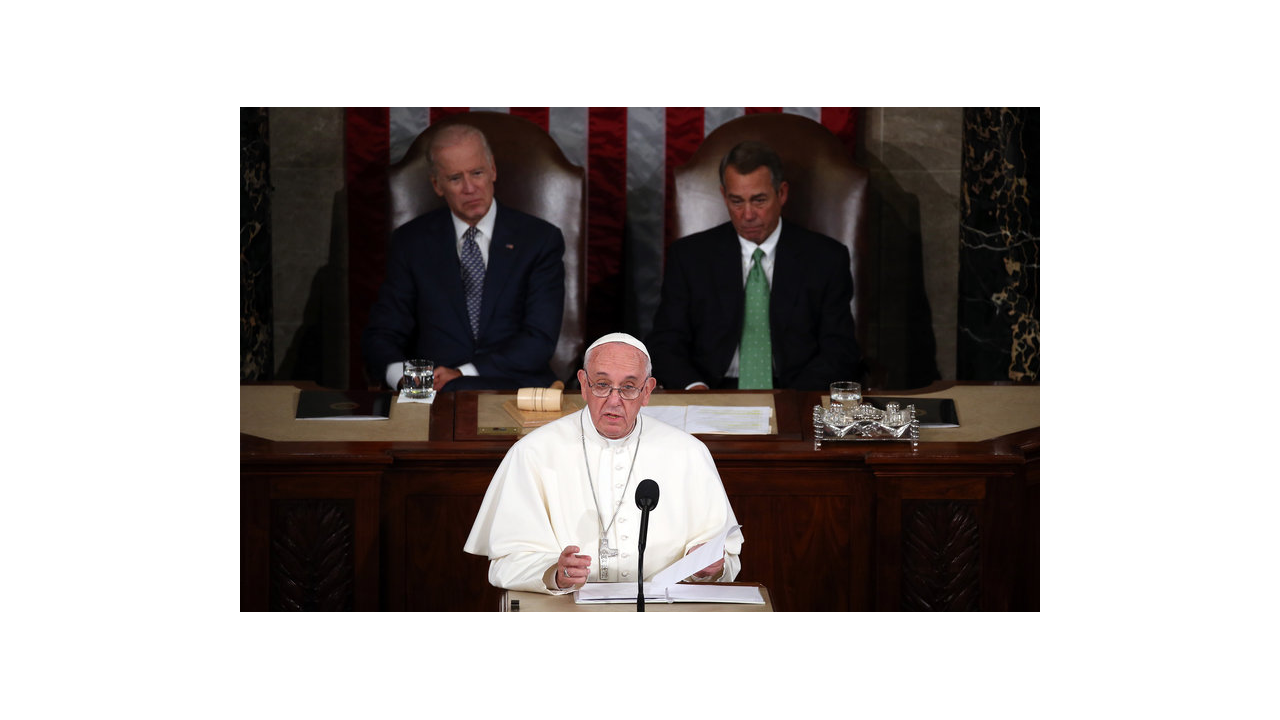 previous Post
NEWS
Mississippi Congressional Delegation Shares Impressions of Pope Francis Following Historic Address
by desare frazier
•
next Post
NEWS
All In The Game: Part 3 - What Are The Academic Requirements For Student-Athletes
by paul boger
•
next Post 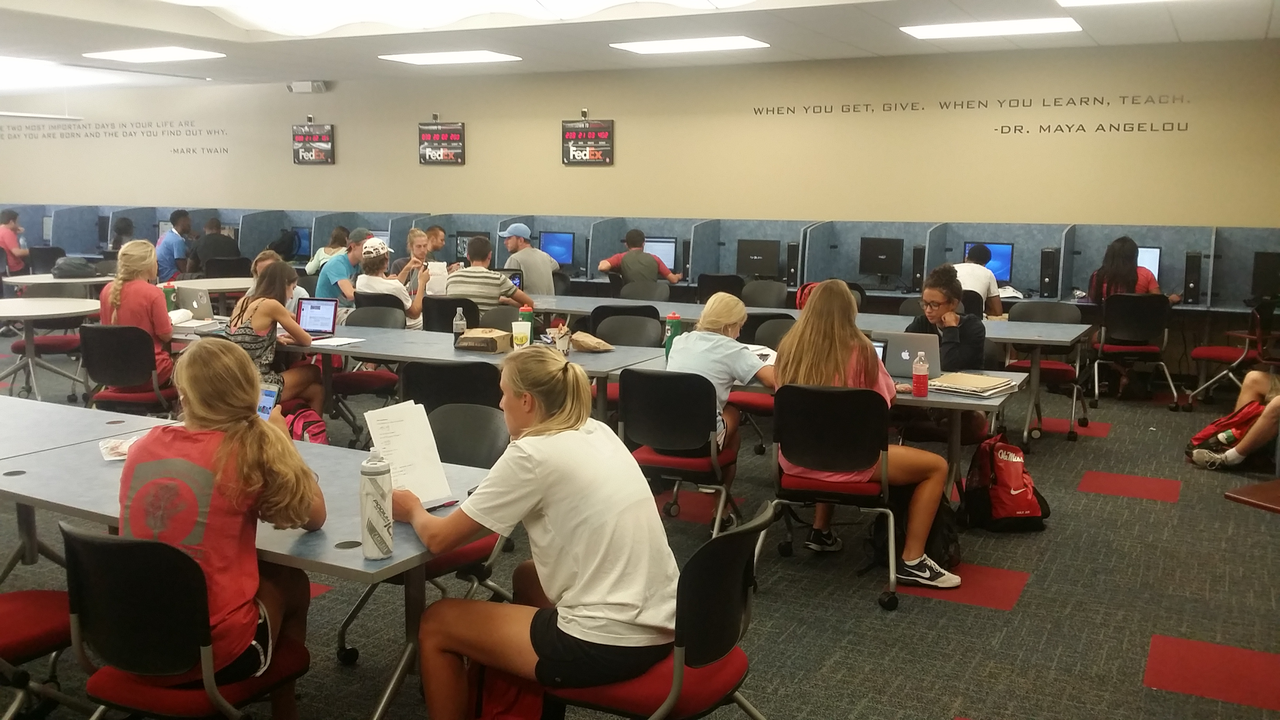