The Fifth Circuit Court of Appeals has lifted an injunction that had blocked executions in Mississippi, but as MPB’s Evelina Burnet reports, the fight over the drugs used in lethal injections is likely to continue.

Mississippi Attorney General Jim Hood says he was not surprised by the Fifth Circuit’s ruling. That because the state changed its proposed method of execution last year, just before the district court hearing. They changed it to a three-drug cocktail with a drug called midazolam in place of other drugs that have been increasingly hard to get.

"The reason we weren’t surprised is because the United States Supreme Court in June - just June of 2015 - ruled that this protocol and this drug were constitutionally sound," Hood said. "The state of Mississippi adopted this same protocol and drug, and then in August a federal district judge here stayed us from following that same procedure that the United States Supreme Court had said only two months before was good as gold.”

Attorney Jim Craig, with the Roderick and Solange MacArthur Justice Center in New Orleans, is representing two of the three Mississippi death row inmates who are challenging the state's method of lethal injection. Craig says he plans to ask the district judge for another temporary injunction based on new evidence, including from an expert on midazolam.

"He has done a very detailed assessment of the problems with midazolam, and another expert has looked at what Oklahoma does with midazolam and compared it with Mississippi, and talked about how Mississippi falls far short of the safeguards that you need if you’re going to use midazolam," Craig says.

Attorney General Hood says he expects the challenges to these drugs to continue and that’s why he’s asked the state legislature to provide for alternate methods of execution, such as the gas chamber, the electric chair or firing squad. 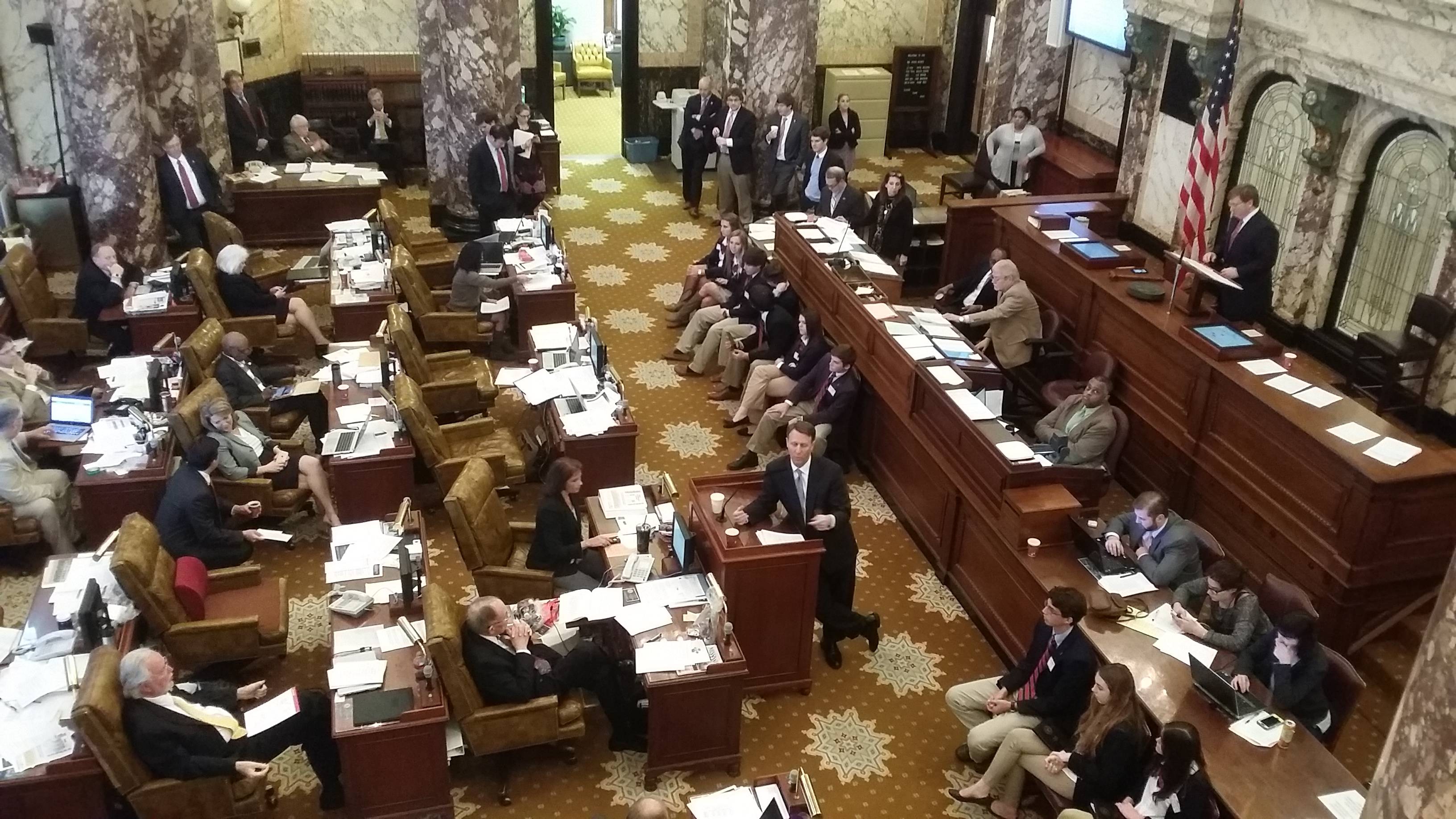 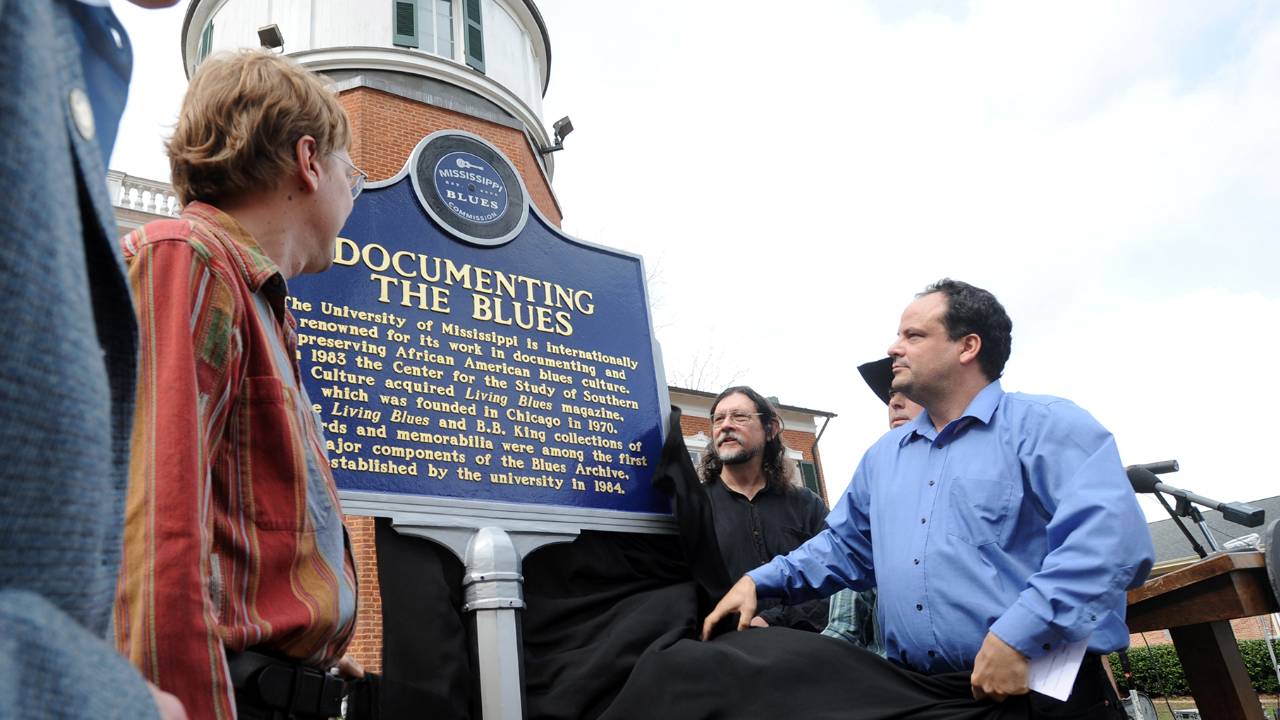