Scott Barretta is not just a radio host, researcher, music writer and university instructor. He’s been called Mississippi’s ambassador for the Blues and his work has put him in line for a prestigious Governor’s Arts Award. MPB's Sandra Knispel has his story.

“Welcome to Highway 61. I’m your host, Scott Barretta, and this hour we’ll be paying tribute to the late B.B. King."

But Scott Barretta is not just the host of Highway 61, produced by the University of Mississippi’s Center for the Study of Southern Culture. He’s also a writer, an instructor at the Ole Miss Anthropology and Sociology department, the past editor of Living Blues Magazine, and part of the group that created the B.B. King Museum in Indianola.  Now, he can add to that "recipient of the Mississippi Arts Commission 2016 Governor’s Award for Excellence in the Arts for Mississippi Heritage." Try fitting all that on a business card.

"I think a lot of people would know Scott’s work because they’ve seen it on the roadside. He’s one of the scholars behind the Mississippi Blues Trail. So while you may not know his name you’ve likely taken your picture beside his scholarly research, you’ve heard him on the radio, you’ve read his column in the Clarion-Ledger that comes out every Wednesday," Miller explains.

Barretta says he’s happy to be the guy behind the scenes, getting to know musicians and being immersed in the Blues community.

“I’m happy to be the person that helps turn the spotlight to others. You know, that’s what I do. Generally speaking, I try to inform the public about the works of all these great people. So, it’s really quite humbling to have the spotlight turned to me for a minute or two.”

How did an outsider who grew up barely south of the Mason-Dixon line, in the suburbs of D.C., end up as one of the most authoritative voices on Mississippi Blues culture? The fascination started in his teens, says the now 50-year old.

“The way I got interested in Blues initially was probably through hearing rock artists performing Blues songs and then I began investigating and looking at these songs that were so interesting. Who is John Lee Hooker? Or who is McKinley Morganfield, Muddy Waters, Willie Dixon? And so I began kind of randomly buying their records.”

One of Barretta’s best friends is Joe York, an award-winning documentary maker, who has collaborated with him on several projects and produces his weekly radio show. The two met in Oxford in 2001 when York rented an apartment right behind Barretta’s. He remembers vividly Barretta’s crammed quarters:

“There may be 30,000 LPS, you know. All Blues, Jazz, Country, R&B. You know, I remember walking in and thinking ‘Who the hell is this person? Where did all this come from?’  It’s shocking the amount of music this man lives with.”

“There’s so many of us that thought we knew something about the Blues, or something about the music of Mississippi, or of the South. And then you meet Scott and he just wants to teach you about that. He wants you to be as passionate about it as he is.”

Of all places, Barretta, who now lives in Greenwood, got his professional start in Sweden where he edited a Blues magazine, written in Swedish while studying towards a PhD at Lund University. The Scandinavian country may be known for many things, but Blues certainly ain’t one of them.

"But it wasn’t until I moved to Sweden that I realized ‘Oh, I can start writing about the music.’ You know, if I had not moved to Sweden I would just be a guy with bunch of records who went to a lot of shows, I think. I never would have become a Blues scholar, as they say,” he muses.

Barretta is set to receive the Governor’s Arts Award at a ceremony tonight in Jackson. 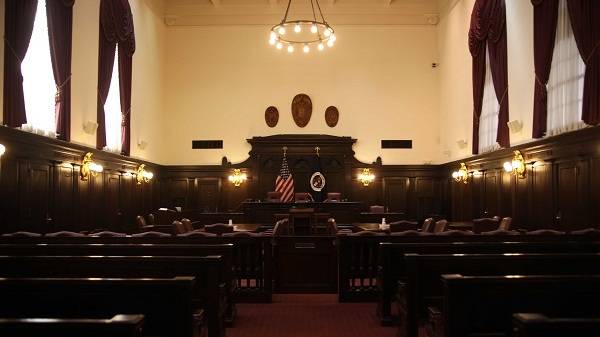 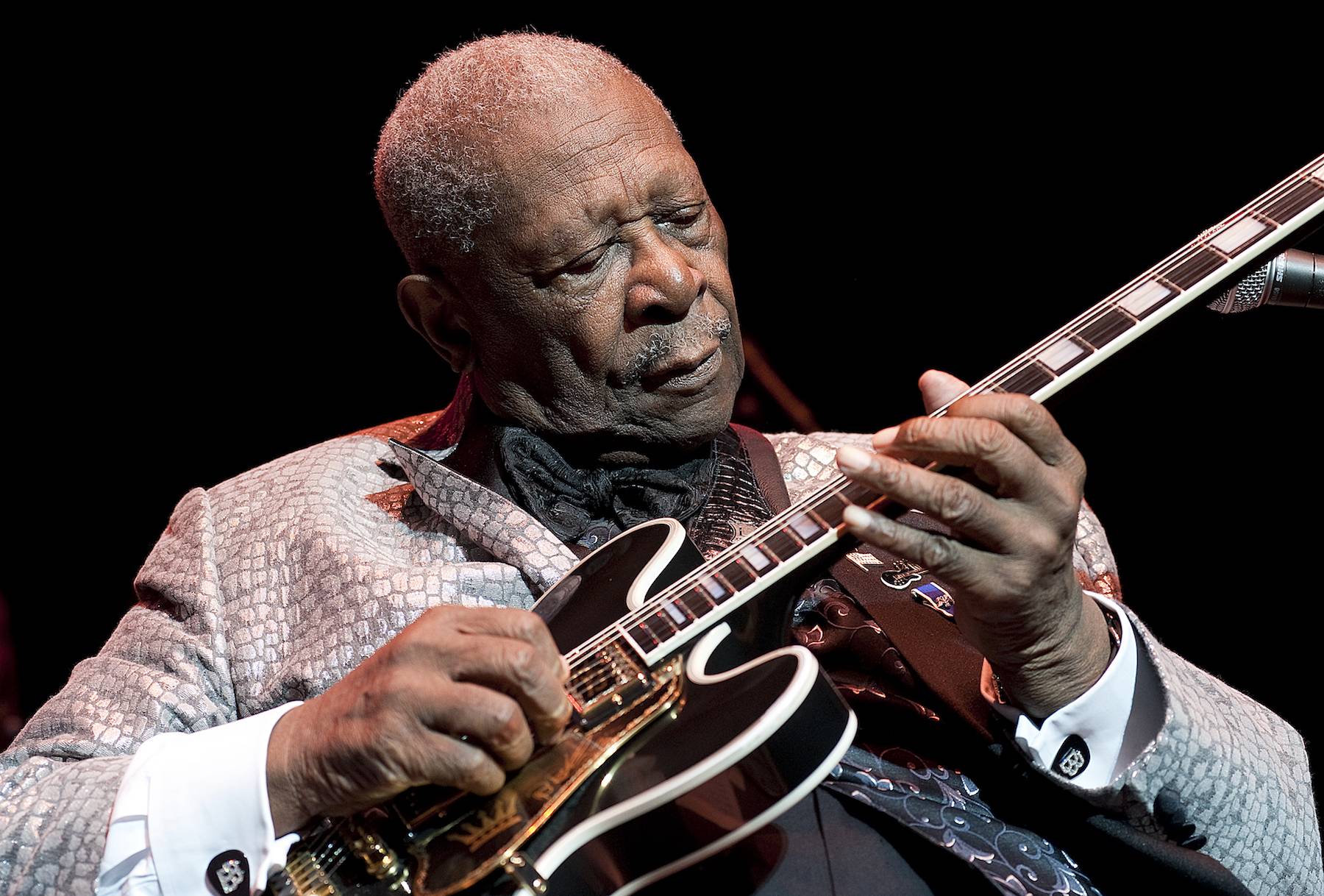