Are you vaping in public? Not in Clinton!

"It's just a vaporizer!"

Judith Hopkins is assistant manager at a vape shop in Clinton. She says the liquids used in vape pens contain various flavors and levels of nicotine - making them nothing like a cigarette.

"They haven't found anything wrong with it yet. It's a oil and you vape it. A lot of it is vegetable oil. It's not an odor like cigarettes. You know how you smell and you stink when you do the cigarette thing? This is not. Some of it is fruity," Hopkins says.

"I don't know what the marketing plan for e-cigarettes are. I don't know about their different flavors and everything else that they have. I just know that there's a similarity in the product and how it's used, and I felt like it needed to be in line with everything else. I don't see that being a big issue," says Fisher.

Hopkins says e-cigarettes are a valuable tool for those who don't want to smoke.

"It's like you're punishing them when you say they have to go outside and smoke with the smokers. Well, that's defeating the purpose. Why did we quit smoking in the first place? Why did we even pick up the vape pen?" says Hopkins.

If the measure passes, e-cigarettes would be treated like regular cigarettes - meaning if someone wants to vape, they will have to be at least 30 feet away from the doorway of any restaurant or business in town. The proposal includes a fine of up to $500 for violators. 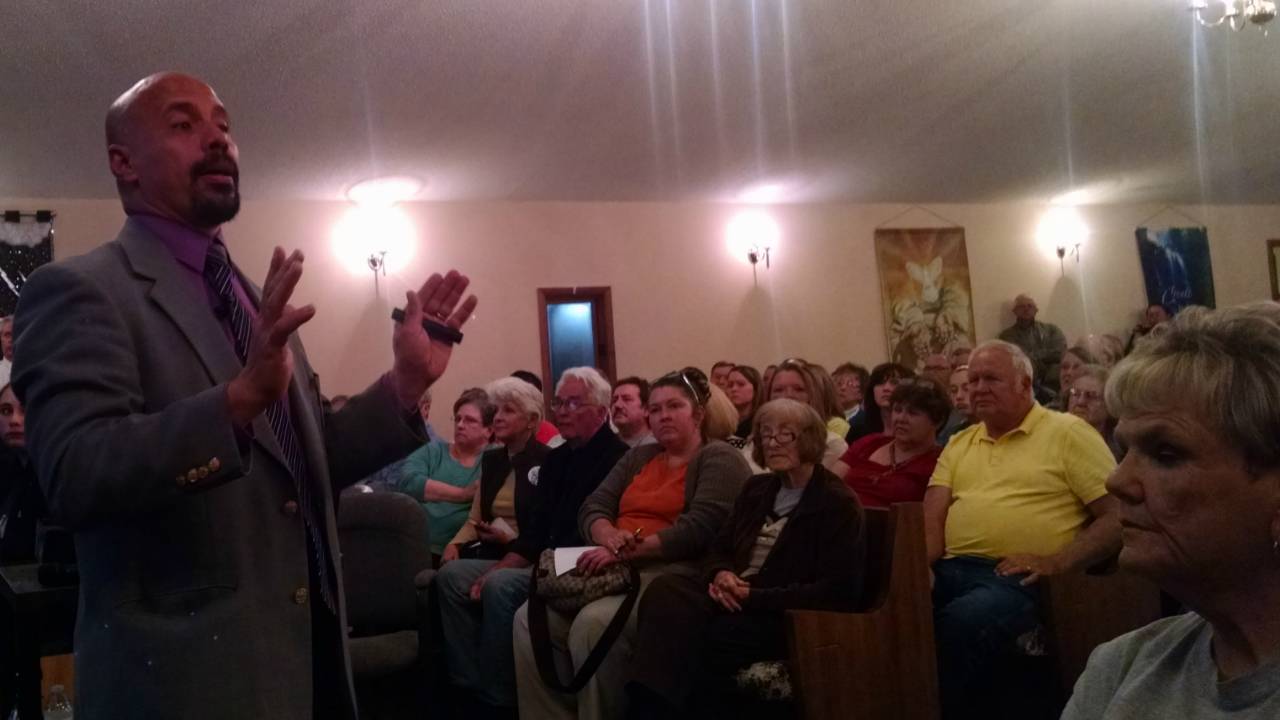 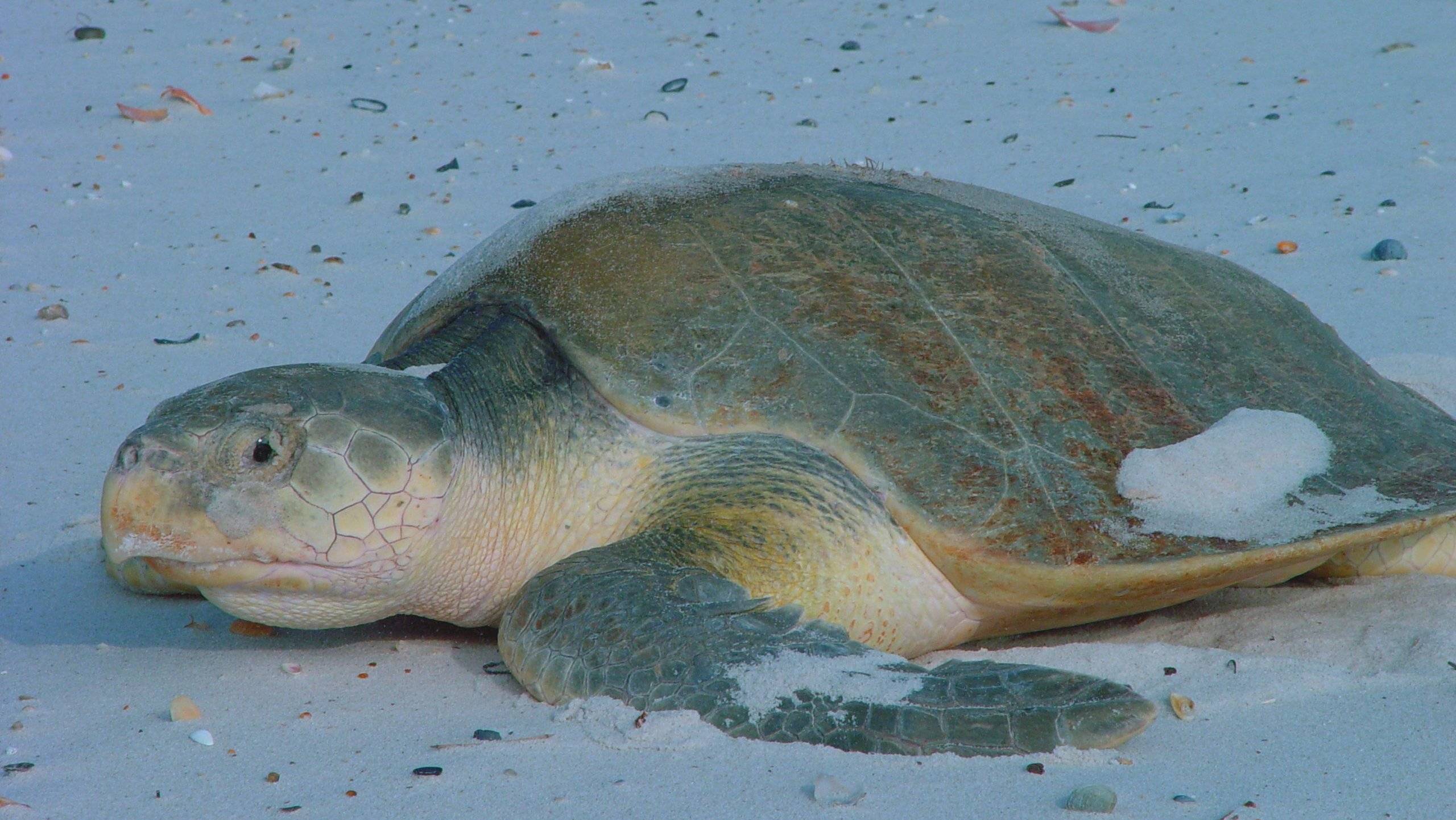