The Gulf Coast Vulnerability Assessment looked at how sea level rise, urbanization and other factors might affect 4 ecosystems – including mangroves, oyster reefs, tidal marshes and barrier islands – as well as 11 wildlife species.

“Primarily, that vulnerability is due to the loss of nesting habitat due to sea level rise and the associated erosion, coupled with urbanization," she says. "So the inability of those habitats to sort of migrate inland as sea levels rises because of infrastructure and development."

Tidal marshes were found to be the most vulnerable ecosystem for many of the same reasons, Edwards says. The study peered into the future, to 2060, and asked more than 50 species and habitat experts for their assessments of vulnerability under three  scenarios.

“What we found in the assessment was there wasn’t a lot of difference between the scenarios," she says. "So if a species was vulnerable, it was going to be vulnerable even under the low sea-level-rise scenarios, so it’s a very conservative estimate of the impact overall.”

The assessment’s findings have led to additional research projects and are also being used in other reports, including Mississippi’s draft state wildlife action plan.

The study was initiated by the four Landscape Conservation Cooperatives on the Gulf Coast. 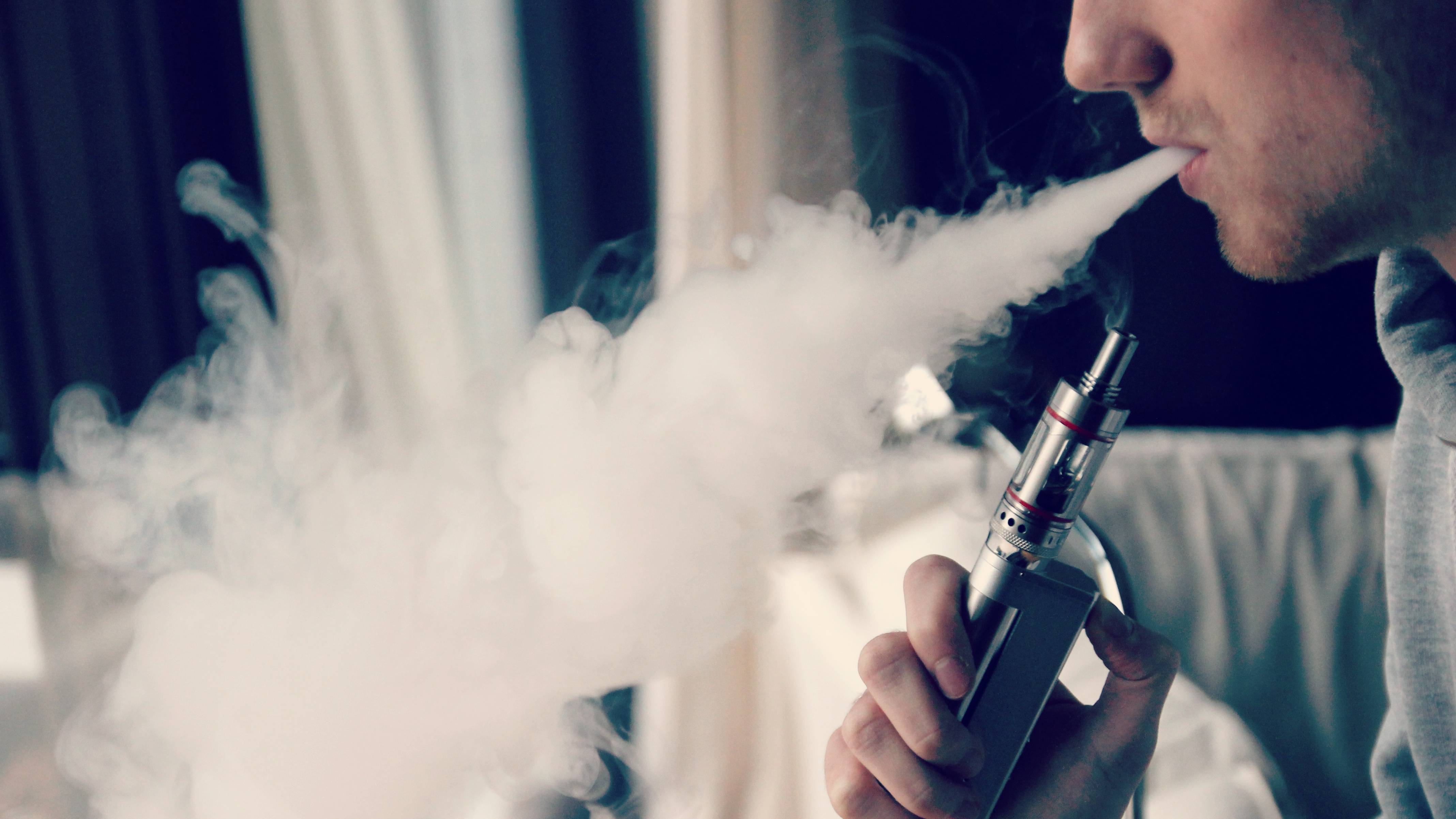 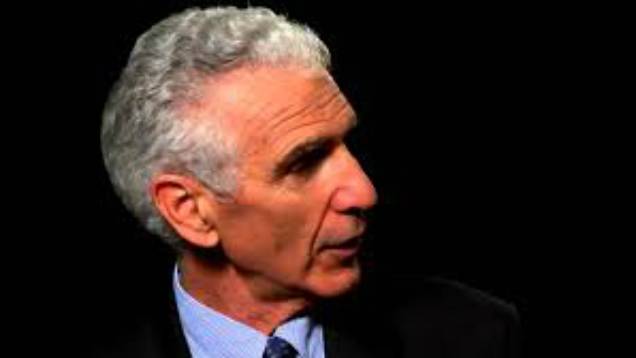