JACKSON, Miss. (AP) - It's unclear whether Mississippi lawmakers will seek to expand charter schools or public subsidies for private schools in the current legislative session, even as proponents held a rally Tuesday to press for action.

House Speaker Philip Gunn and Lt. Gov. Tate Reeves, both Republicans, spoke at the event, where hundreds of students and parents gathered outside the Capitol. Reeves clearly called for more money for an existing program that pays private school tuition for students with special education needs.

"Let the Legislature find the money this year, so kids can go to the best school for them," Reeves told the rally.

"We'll just have to see what the dollars are," Gunn told reporters after the event.

Empower Mississippi and other politically conservative groups that are seeking expansions to Mississippi's options have been highlighting parents and students who have applied for what are called Education Scholarship Accounts but have been waitlisted for lack of money. Some of those people attended Tuesday's event, including Chris and Allyson Malone, who live near Pontotoc.

Allyson Malone said one of their sons won a scholarship for a year that paid for him to attend Tupelo Christian Preparatory School. He's back in Pontotoc County public schools now, after his parents said he learned skills he needed. But Allyson Malone said her family feels that school system doesn't provide the kinds of dyslexia services needed to two younger siblings. So the family is paying for them to attend the Tupelo school.

"We're just making it on a wing and a prayer," Malone said.

Right now, the program gets $3 million a year. Empower Mississippi President Grant Callen said he wants to see all students who qualify get funded. There are no maximum limits on students who get scholarships based on speech-language disabilities or dyslexia to attend a few special schools.

"This was not intended to be a separate line item appropriation that's a fight every year," Callen said.

Despite the waiting list, though, the program hasn't been using all its money every year, in part because some parents are awarded money, but can't find a school to take their child. That's one finding from a recent report from a watchdog group called the Joint Legislative Committee on Performance Evaluation and Expenditure Review.

PEER, as it's usually known, also pointed out that the program has no independent way of tracking whether recipients are making academic progress, and found that a third of scholarship-accepting schools that replied to a survey employed no special education staff. A survey of recipients found 91 percent of parents were satisfied with the program.

PEER also found that the Mississippi Department of Education was failing to prioritize students on the wait list with active special education plans, and that recipients were more likely to be white and better-off financially than public school students statewide.

A plan that would have allowed broader use of public money to pay private school tuition for any students died last year in the Senate. Gunn said he would look for Senate action before the House considers a measure. 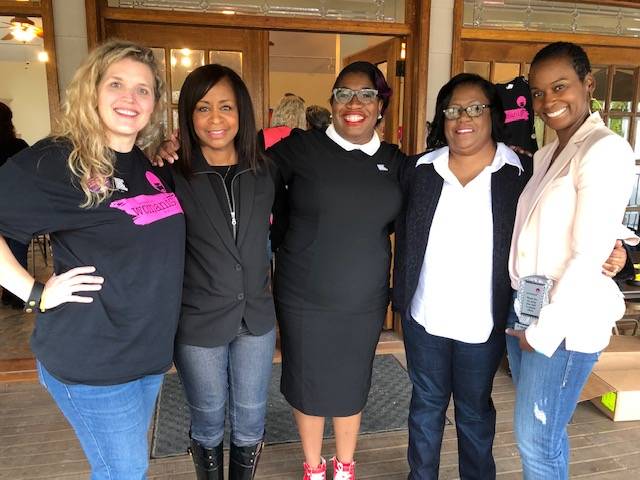 previous Post
News
Women Gather in Jackson to Celebrate Each Other
by jasmine ellis
•
next Post
News
Anti-cancer group: Ban tanning beds for younger than 18
by mpb news
•
next Post 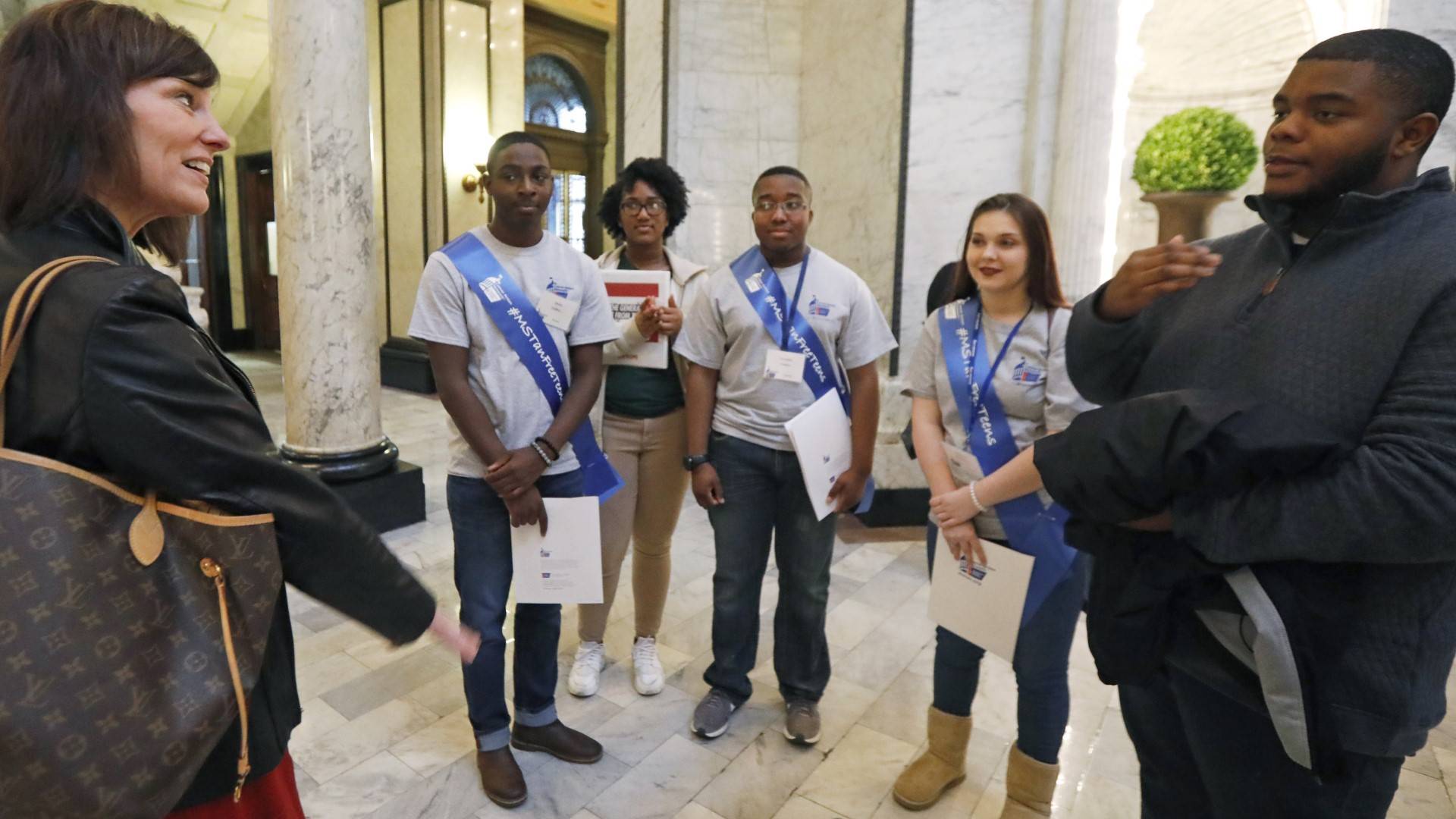