Women Gather in Jackson to Celebrate Each Other

Women of color in Mississippi are sharing their hopes and concerns about representation in the Women's Movement. MPB's Jasmine Ellis reports.

A group of women are sitting in a circle and singing during the Womanist Rally in Jackson. It's standing room only. Threatening weather moved the third annual event indoors. Speakers, entertainers, and different organizations such as Planned Parenthood, Moms Demand Action for Gun Sense in America, and the ACLU of Mississippi are in attendance.

Talamieka Brice is the organizer of this event. She says it's important for women across races to come together and hear from one another.

"I felt like it was a great opportunity to come together and amplify the voices of women of color," says Brice. "And to introduce feminists to a story that they may not have heard as much with the Womanist Movement. I feel like that is our path forward."

The term womanist was coined by author Alice Walker. It describes a Black feminist or feminist of color. A critique of the feminist movement is that it has not done enough to include women of color.

Beth Herzig lives in Madison and owns a business in Ridgeland. She says it's important for women of color to feel supported in the Women's March and movement.

"Women of color have not been represented in the Women's March, movement, and throughout its small history of two years there's been a lot of disagreement about representation," says Herzig. "And so when Talamieka started this event, I wanted to come support it as much as I could so that everyone, every woman of any background, or culture is represented."

The third annual gathering coincides with a nationwide Women's March movement that began in 2017. 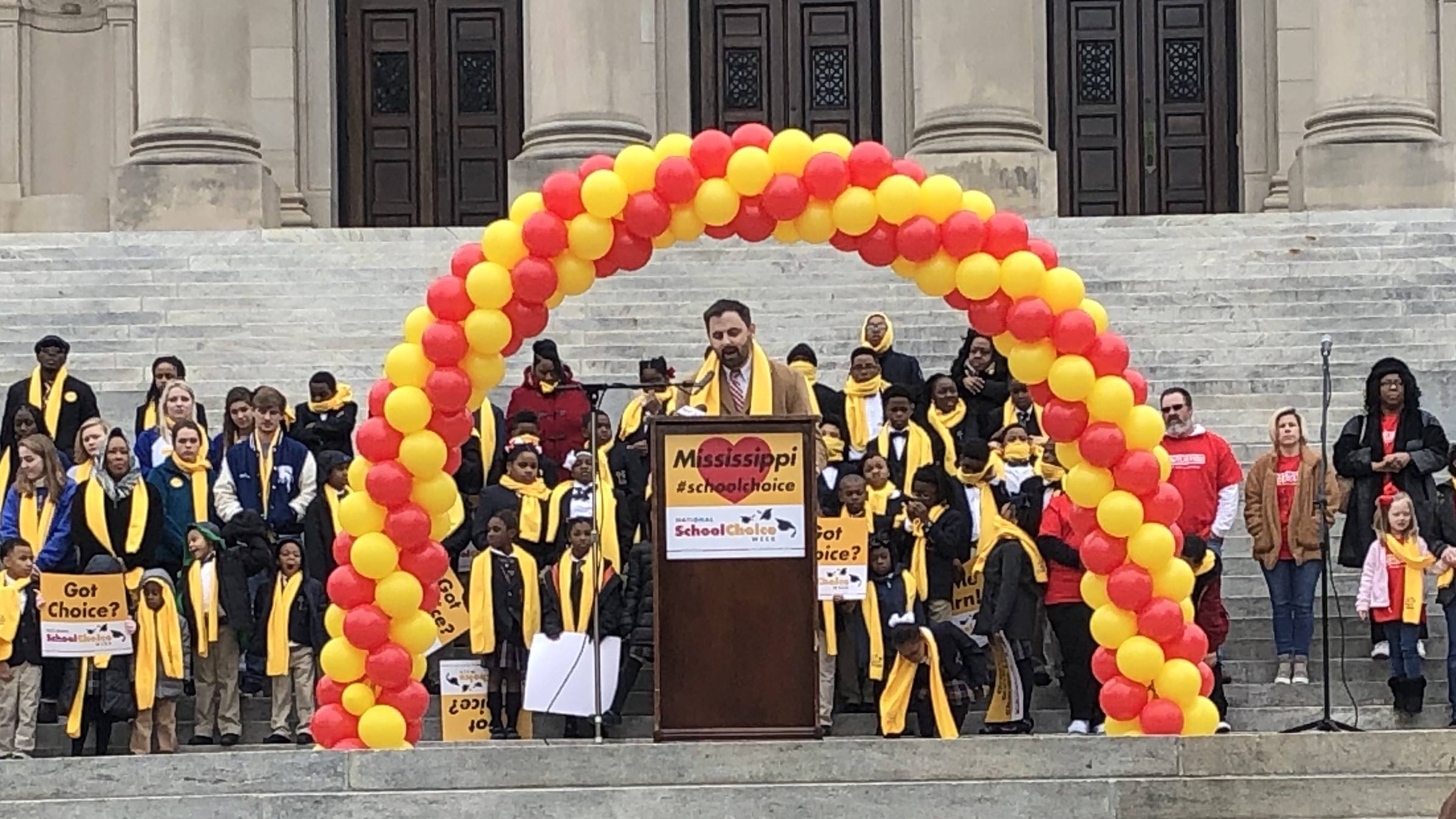