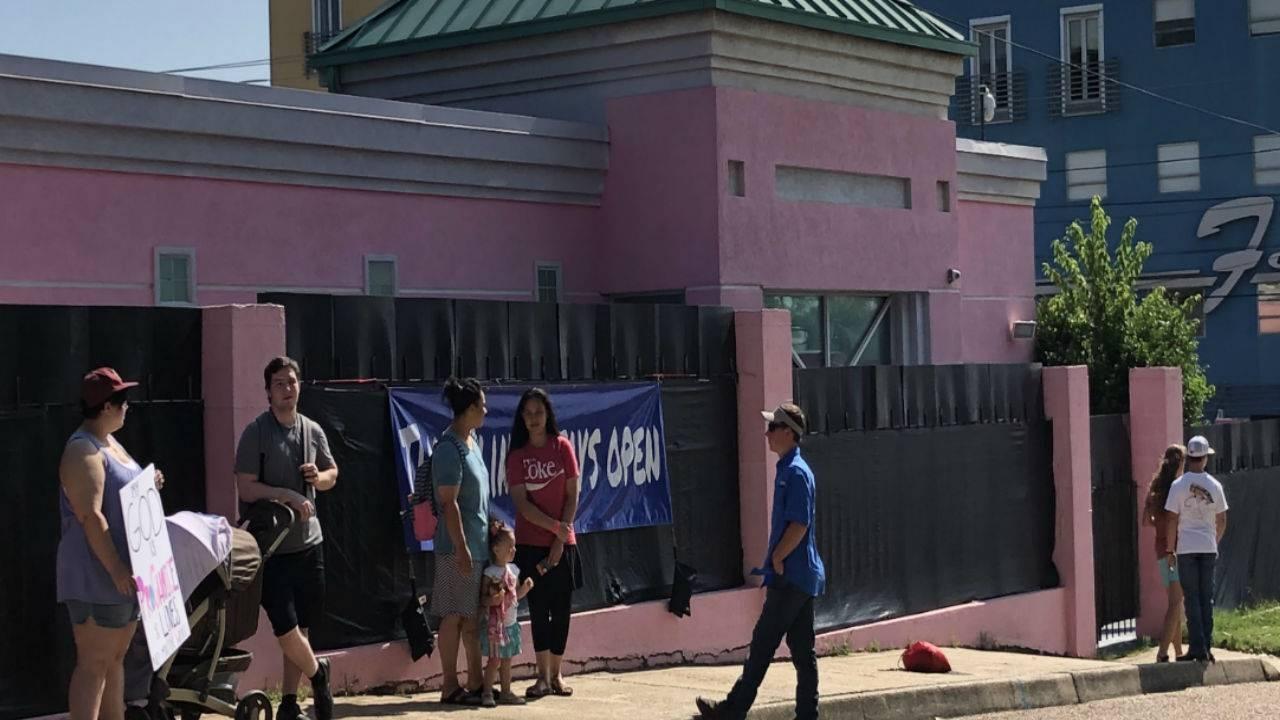 An abortion bill is making it's way through the Mississippi legislature that would ban the procedure on the basis of race, sex or abnormality.

The Life Equality Act of 2020, makes its a felony for a doctor to perform an abortion because of race, sex or disability; unless its a medical emergency. Republican Senator Joey Fillingane of Sumrall referred to the 14th Amendment on the Senate floor. It says no state can deprive anyone of life, liberty or property without due process of the law.

Fillingane says the bill would prevent Down Syndrome from being used as a reason for an abortion, which can be diagnosed in the womb. He says 67 percent of these cases are terminated before birth in the U.S. One senator sought to change some of the bill's language to protect doctors from someone with ulterior motives for seeking an abortion. That amendment failed. Senators passed the measure. Felicia Brown-Williams with Planned Parenthood Southeast Advocates says the bill is unconstitutional.

"This ban is discriminatory and racist. It preys on inaccurate and inaccurate stereotypes of communities of color with the end goal of banning abortion," said Brown.

Mississippi Reproductive Freedom Fund said in a statement they reject the disingenuous invoking of race, gender and disability while lawmakers refuse to enact policies to create true equity and equality. The Life Equality Act is being held in the Senate for further consideration.