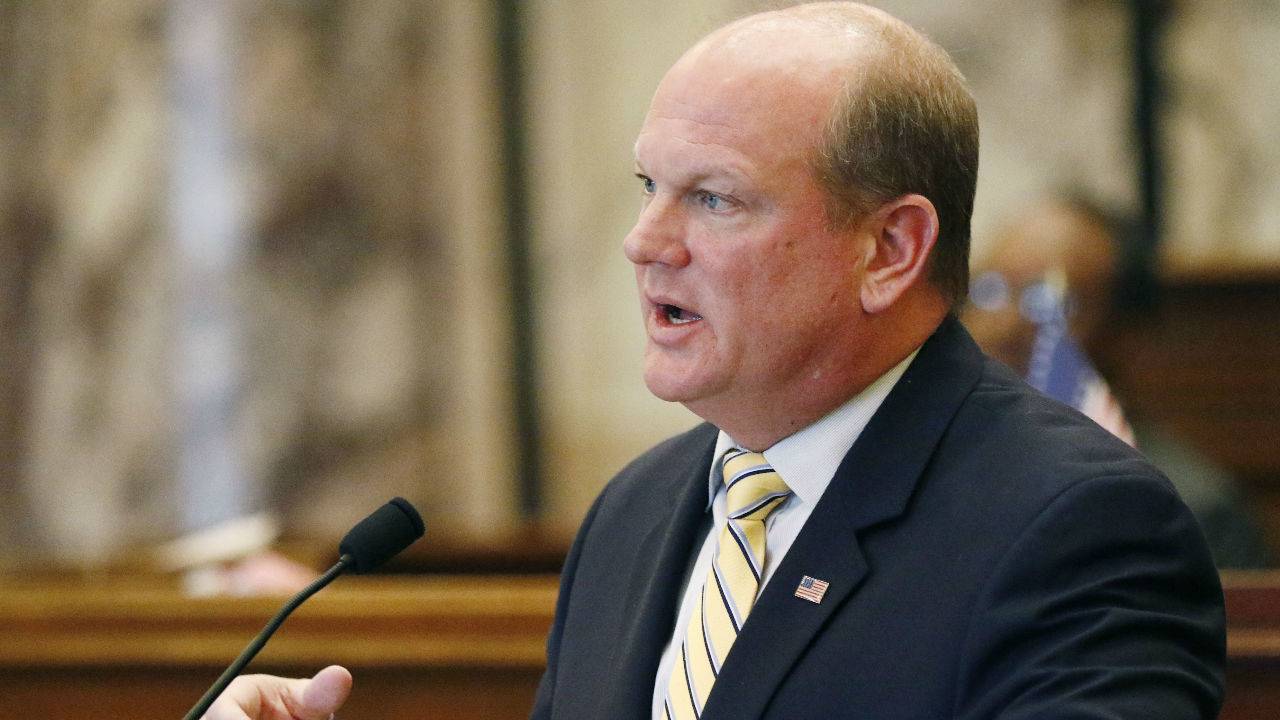 Mississippi lawmakers are hoping to crackdown on gang violence in the state. But a bill that passed the Senate has some concerned the measure will increase racial profiling. MPB's Desare Frazier reports.

The Mississippi Gang Act, Senate Bill 2868, seeks to increase the prison time for those involved in street or organized gangs by an additional five to 15 years. The measure defines a gang as three or more people who are involved in felonies such as selling controlled substances, crimes of violence, prostitution and increasing membership. The bill died last year. Republican Senator Brice Wiggins of Pascagoula brought it back up. He says gang activity is a problem for the Mississippi Department of Corrections.

"We don't want to admit we have a problem but we do. Everywhere from MDOC to our local communities," said Wiggins.

The measure passed the Senate and now moves to the House. Democratic Senator John Horhn of Jackson thinks the bill will lead to more racial profiling of Black males. The measure describes hand signs, tattoos and color of clothing as ways to identify gang members. Horhn says members of black fraternities wear the same colors, tattoos and use hand signs.

"There's no question that something needs to be done about the gang problem in Mississippi. But this bill paints too many people with too broad a brush," said Horhn.

A section in bill would impose prison sentences on anyone including parents who encourage or use intimidation to make a child engage in gang-related activities. A similar measure failed in the House last week. 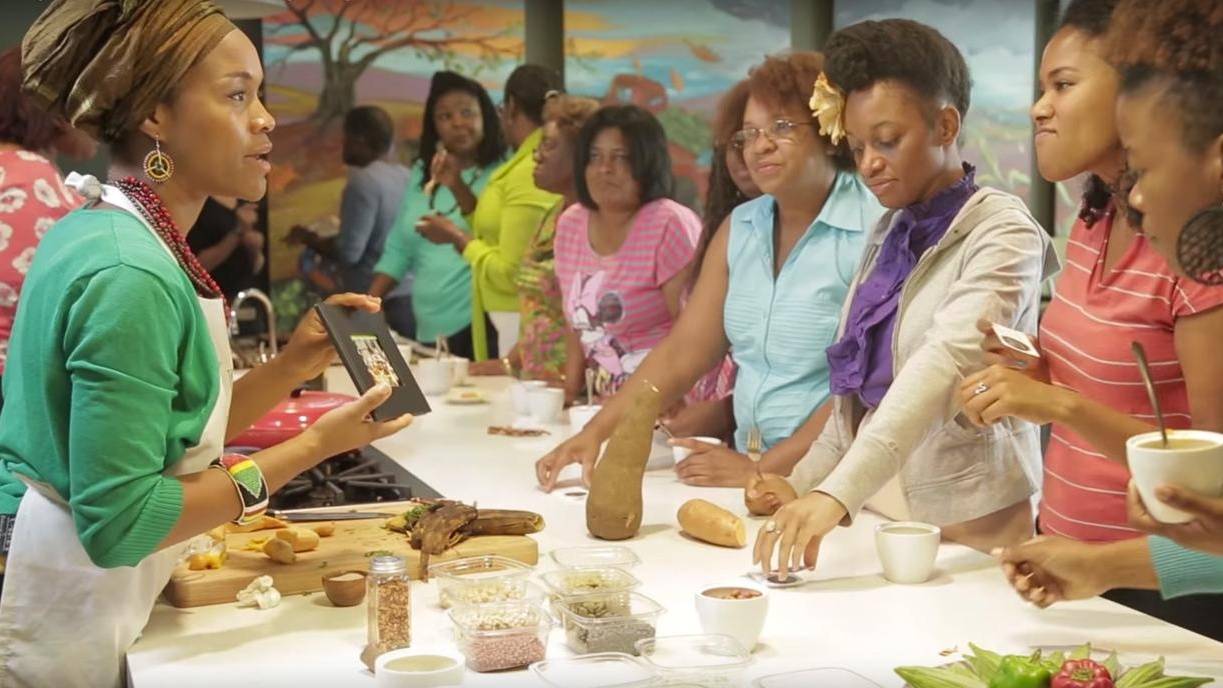