Today is the anniversary of the last of three Biloxi beach wade-ins that helped to desegregate the beaches of the Mississippi Gulf Coast. MPB’s Evelina Burnett reports on an effort to remember those who participated in the historic events.

The names of more than 130 participants in the beach wade-ins are read during a ceremony in front of the historic marker commemorating the civil rights actions. The wade-ins were organized by Biloxi doctor Gilbert Mason Sr.

Mason's son, Gilbert Mason Jr., was five years old when he went with his father to the first wade-in in 1959. He hopes this ceremony will help inspire a new generation.

"Hopefully what will happen is that youngsters will come to know that this is the type of thing they can be committed to now themselves," he says. "And become more engaged in voter registration and protecting voters rights, attempting to succeed academically. All of those things came out of the wade-ins - empowerment of all people in Biloxi."

Clemon P. Jimerson, Sr., was 14 years old when he participated in the second wade-in in 1960, which turned violent when the protestors, many of them women and children, were attacked by a white mob.

Jimerson says he hopes people will learn from this piece of Biloxi’s history. 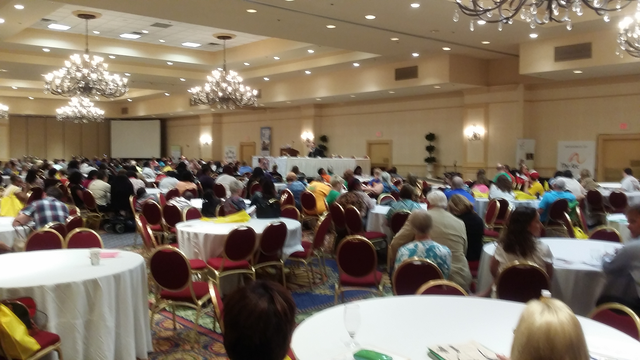 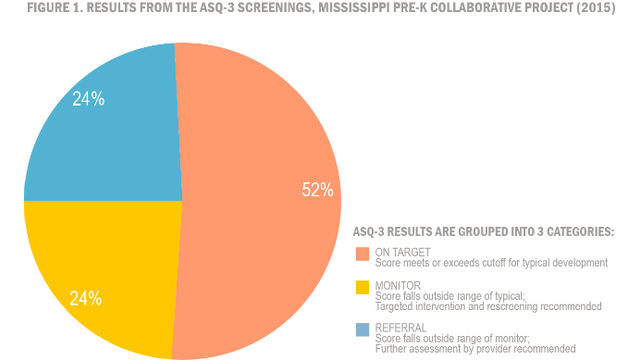