Needie Winters is President of Mission Mississippi, a Christian organization that promotes racial reconciliation. They sponsor activities and events where people can discuss their feelings about race, vent and build relationships.

"And so in Mississippi, we're saying listen let's not wait until the bad things to happen to come together. Our goal in Mississippi is to take preventive action." said Winters.

Winters is hearing some people are scared to go to church since last week's shooting of nine African Americans at Emanual AME Church in Charleston, South Carolina. He's concerned that what happened there can happen in Mississippi. Winters referred to the manifesto written by the shooter, Dylan Roof, that reportedly stated-no one was taking back the country, so he was going to do it. He says that can have different meanings, including racist under tones.

"We need to change that. We need to change in such a way that we are clear on what we're saying, so that those who would have a deranged mind or mentally incapacitated in some way or form won't construe these things to mean something it doesn't mean." said Winters.

Reverend Chuck Poole is Senior Pastor at Northminster Baptist Church in Jackson, which is actively involved in several Jackson communities. After he heard about the shootings, he went to Pearl Street AME Church in town with nine red roses to pray with the pastor. He's concerned about a lack of sensitivity.

"I think that we have to be particularly careful about how we speak about people of other races. Popular American culture is quick to trivialize that as political correctness, but I think it is gospel correctness." said Poole.

Neddie Winters says a news conference will be held at Pearl Street AME Church Wednesday to discuss the shooting and security concerns. 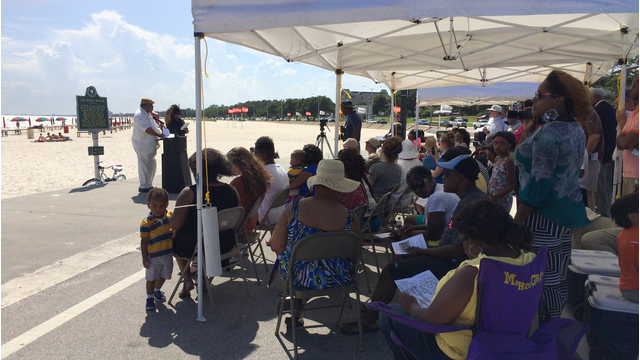 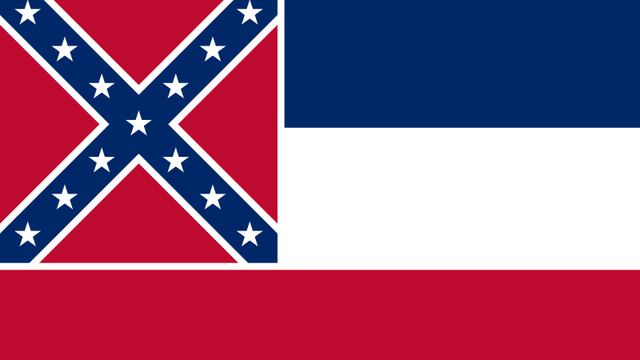